An interview with Kosovo’s prime minister, how Myanmar can avoid a public health disaster in the conflict-torn state of Rakhine, and the case for reassessing Voltaire’s legacy.

This week, Foreign Policy interviewed Kosovar Prime Minister Avdullah Hoti about his hopes for talks with Serbia on the eve of the two-day meeting at the White House.

Meanwhile, Myanmar’s response to rising coronavirus cases in the conflict-racked state of Rakhine may fall short of what is necessary to avert a public health disaster.

And a fake video of a Chinese plane being shot down in Taiwan went viral in India on Friday, revealing how dangerous nationalist fantasies and misinformation have become in Asia. 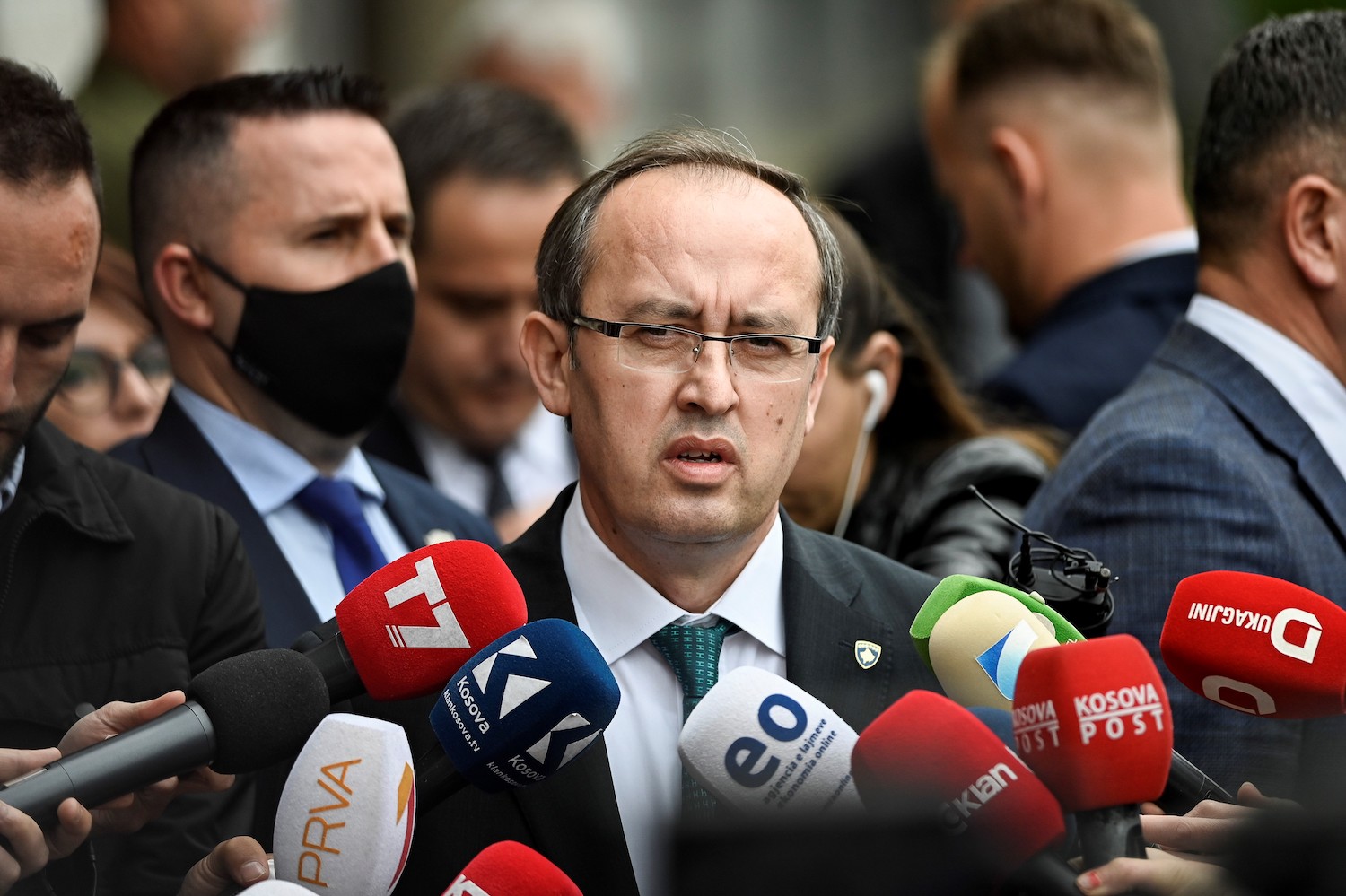 Newly elected Prime Minister of Kosovo Avdullah Hoti speaks to the media in Pristina after a parliament session on June 3.Armend Nimani /AFP via Getty Images

1. Kosovo PM: ‘There Is No Other Solution Than Mutual Recognition’ 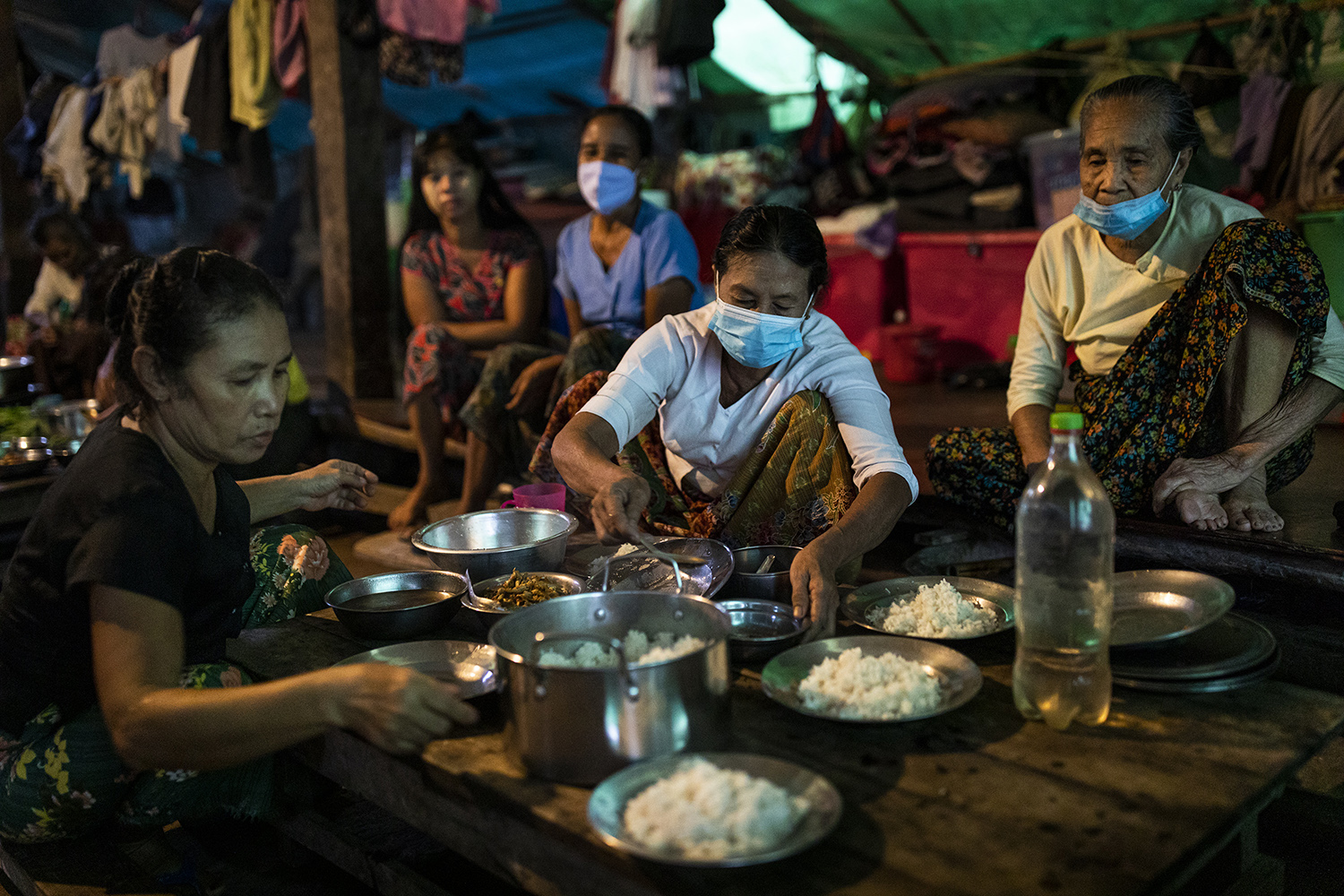 People prepare dinner at the Shitthaung camp for displaced people in Mrauk U, Myanmar, on Aug. 20. International humanitarian access to the township has been largely blocked since early 2019, and many camps are run by local civil society organizations and community volunteers. Hkun Lat for Foreign Policy

2. To Fight the Coronavirus, Myanmar Needs a Cease-Fire in Rakhine

Coronavirus cases are rising alongside civilian casualties and displacement in Myanmar’s state of Rakhine, where government troops have clashed with the rebel Arakan Army since late 2018. If the government doesn’t act quickly, Rakhine could soon face a public health disaster, Kyaw Hsan Hlaing and Emily Fishbein write. 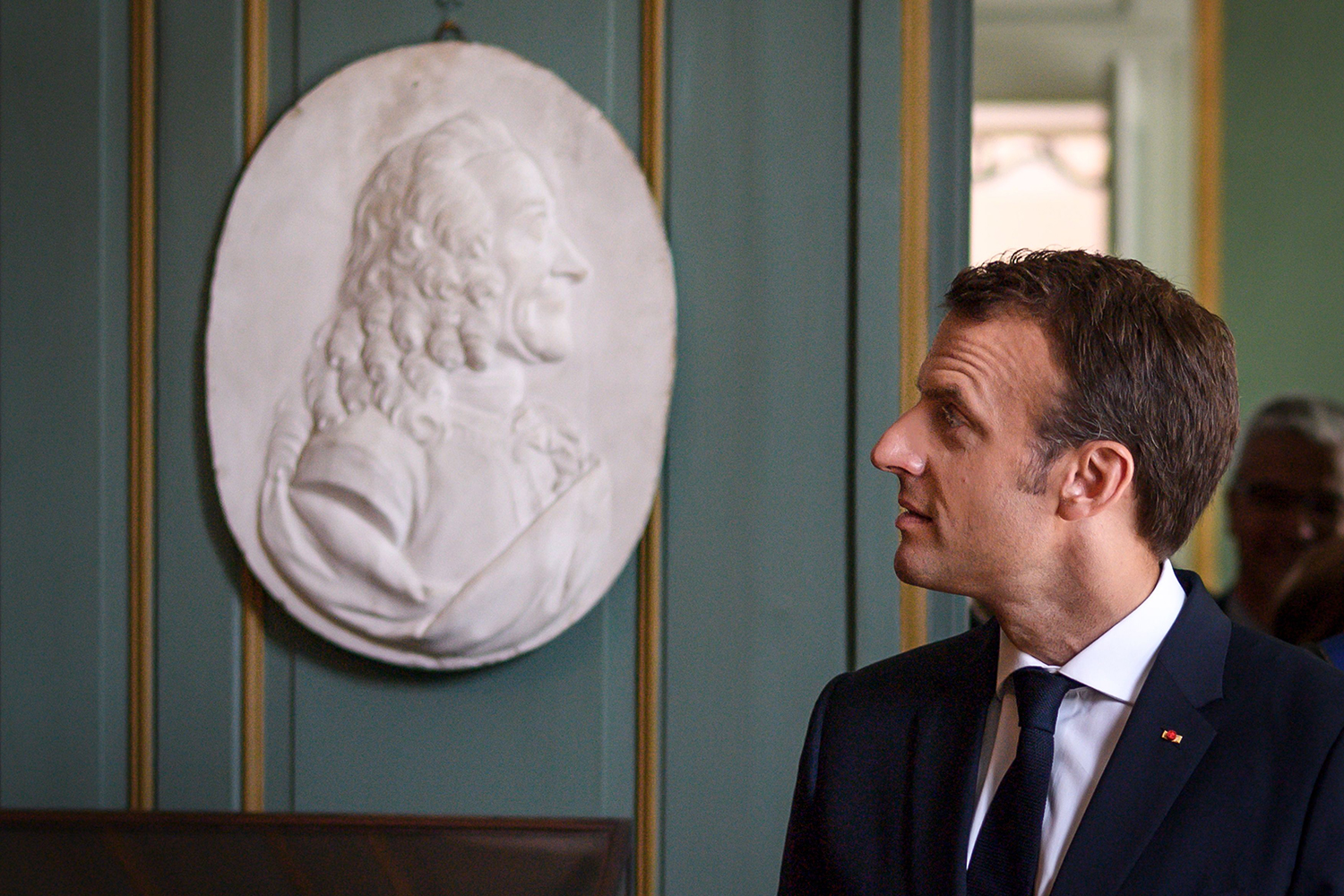 French President Emmanuel Macron walks into a room with a relief bust of the French author and philosopher Voltaire during a visit to the newly restored Château de Voltaire à Ferney in eastern France, on May 31, 2018.FABRICE COFFRINI/AFP via Getty Images

3. Voltaire Spread Darkness, Not Enlightenment. France Should Stop Worshipping Him.

For France, Voltaire was a lodestar of the Enlightenment. But Voltaire was an unapologetic racist, and it’s time for the French to reject philosophers of his ilk, Nabila Ramdani writes. 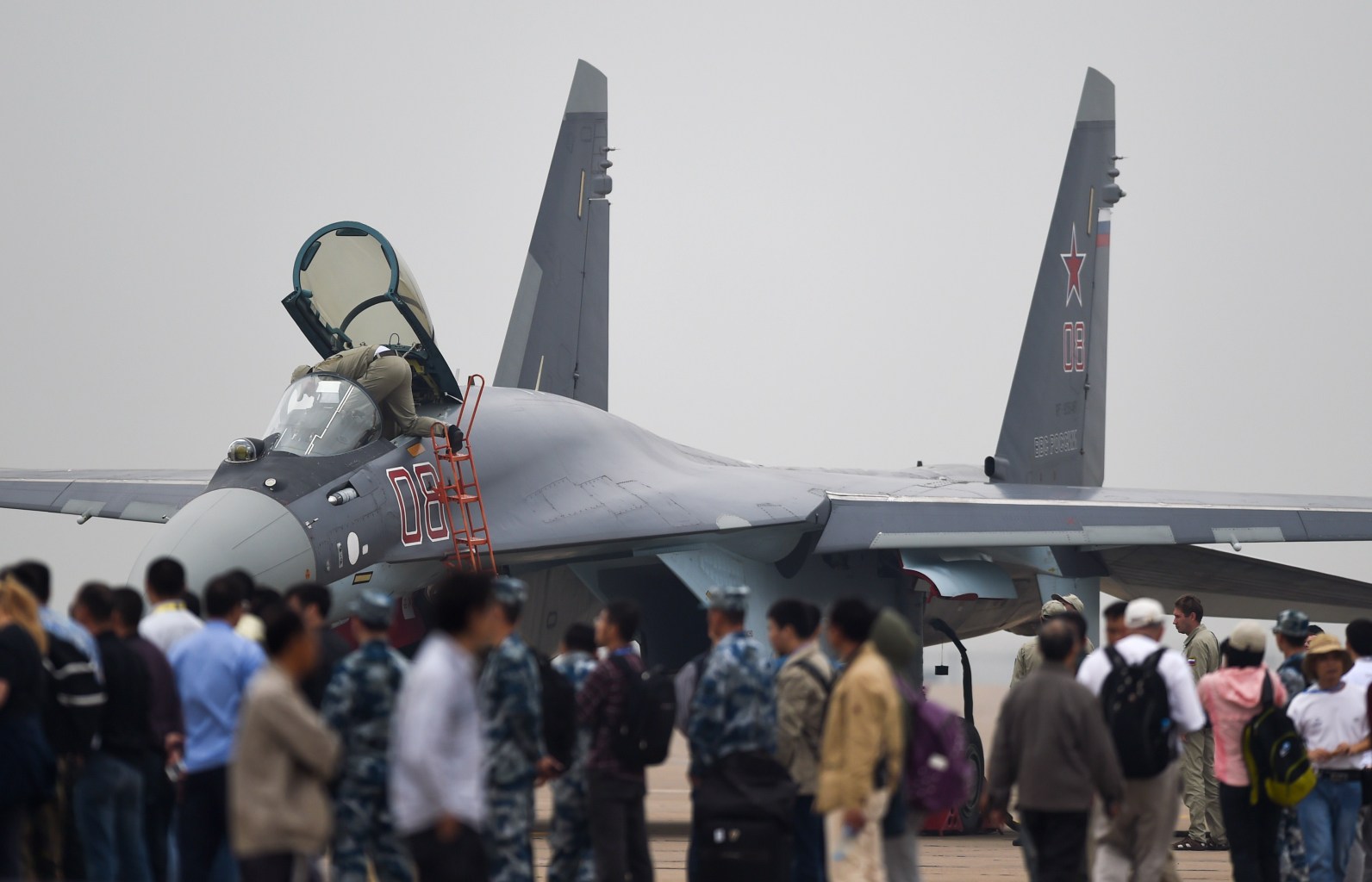 A Su-35 fighter jet is displayed before a test flight ahead of the Airshow China 2014 in Zhuhai, South China’s Guangdong province, on Nov. 10, 2014.Johannes Eisele/AFP via Getty Images

A video purporting to show a Chinese plane being shot down in Taiwan went viral on Indian social media on Friday. The story is fake, but it shows how entangled—and dangerous—nationalist fantasies are becoming in Asia, Foreign Policy’s James Palmer writes. 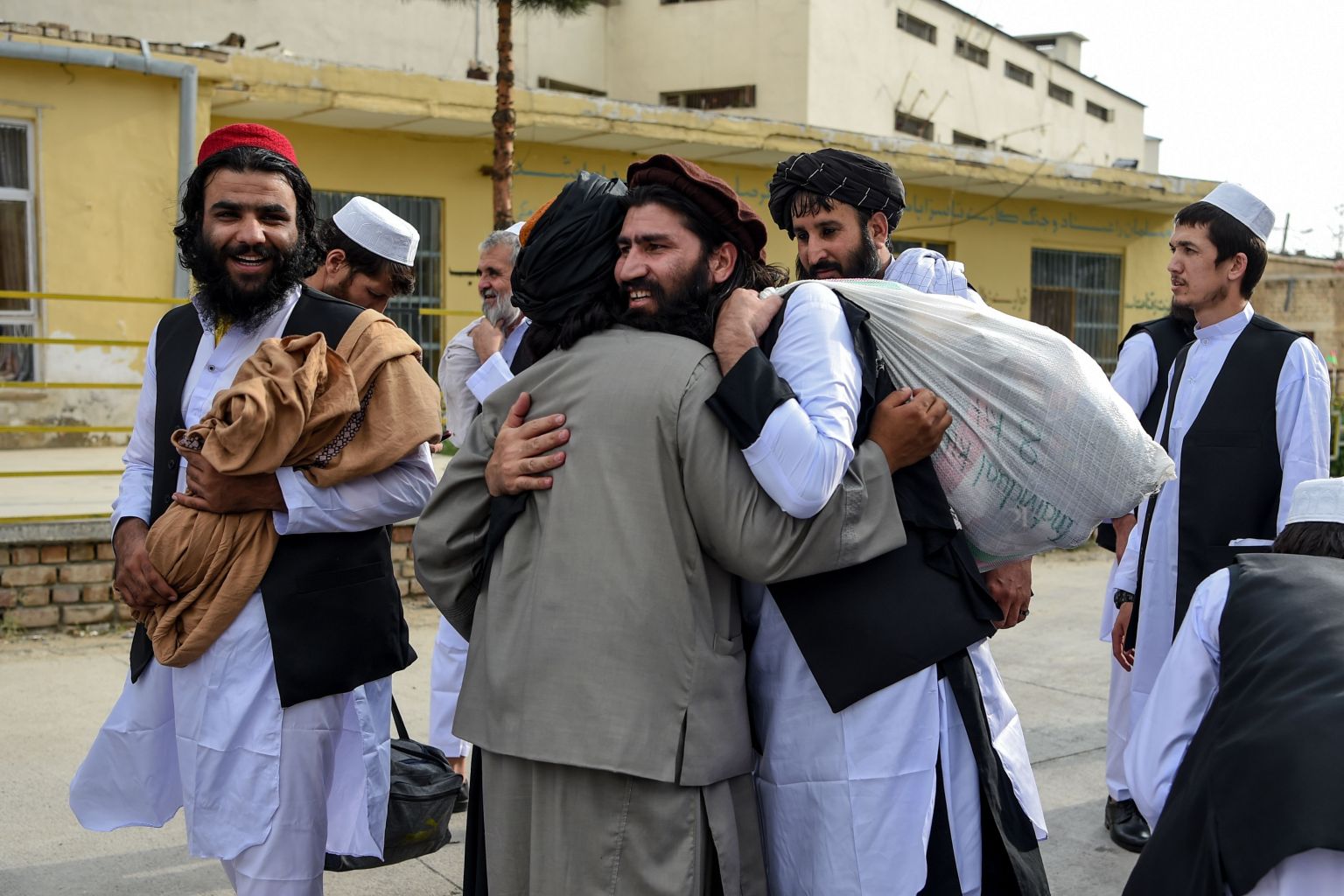 Taliban prisoners greet each other as they are in the process of being potentially released from Pul-e-Charkhi prison, on the outskirts of Kabul, on July 31.WAKIL KOHSAR/AFP via Getty Images

A confidential report obtained by Foreign Policy reveals that most Taliban prisoners released under an agreement signed by the Islamist group and the United States have continued to fight to overthrow the U.S.-backed Afghan government, Lynne O’Donnell writes.