Though it is a member of the European Union, Finland has long avoided becoming entangled in the West’s military alliances, such as NATO—a choice informed both by history and by the porous 830-mile-long border the country shares with Russia. This deliberate nonalignment has made the Finnish president someone pretty unique: a world leader who’s well received in both Moscow and Washington.

Meanwhile, as the coronavirus continues to wreak havoc around the globe, there’s good reason to fear that the next viral pandemic could be genetically engineered by humans, perhaps even using amateur tools purchased on Amazon.

And a checklist of all the ways U.S. President Donald Trump is maneuvering his way into autocracy, so you can keep track of his abuses in real time. 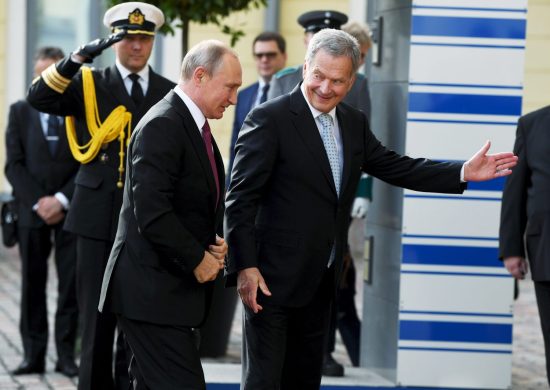 1. Finland’s President Can Hold His Own With Both Putin and Trump

Much of the world has been captivated by Finland’s young, female prime minister and her swift response to the coronavirus pandemic. But Finland’s ceremonial president, Sauli Niinisto—“a cool-headed realist”—may prove the more effective geopolitical asset, Gordon F. Sander writes. 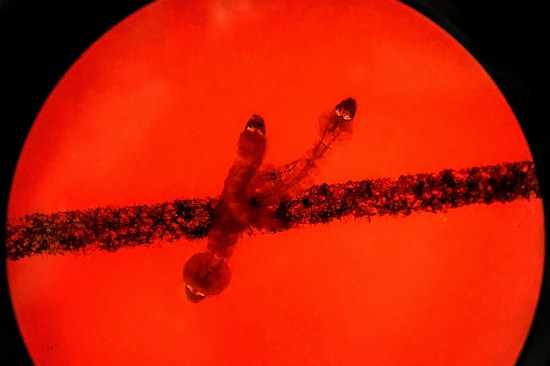 2. The Genetic Engineering Genie Is Out of the Bottle

Developed only a few years ago, CRISPR gene-editing technology is so user-friendly and accessible that scientific feats once plausible only in secretive government laboratories have quickly become kitchen table ubiquities. But this sort of democratization could doom us all, Vivek Wadhwa writes. 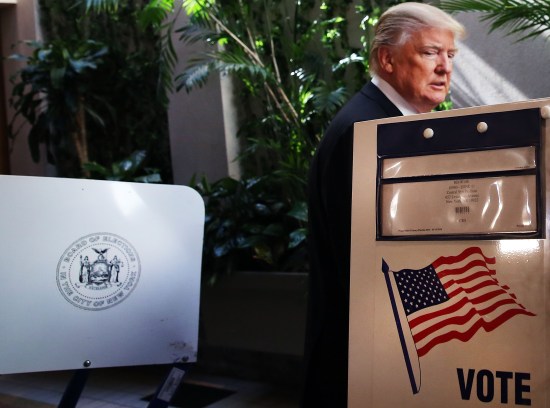 When Donald Trump was elected U.S. president in 2016, optimists suggested his authoritarian impulses would be reined in by the norms and seasoned Washingtonians around him. Four years later, these prognoses have proved pathetically naive, Stephen M. Walt writes. 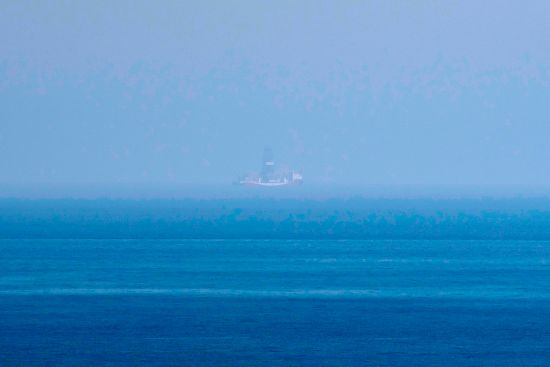 The Yavuz drillship is seen from the Karpaz coast of the northern part of Cyprus, the self-proclaimed Turkish Republic of Northern Cyprus, close to Apostolos Andreas monastery on July 21, 2019. IAKOVOS HATZISTAVROU/AFP via Getty Images

4. No Gas, No War in the Mediterranean

The cool, blue Eastern Mediterranean has become heated with tension in recent months, as Greece, Turkey, and Cyprus vie for natural gas riches. The only way to prevent a full-scale conflict? Introduce a moratorium on drilling, which could save the peace—and, conveniently, the climate, too—Paul Hockenos writes. 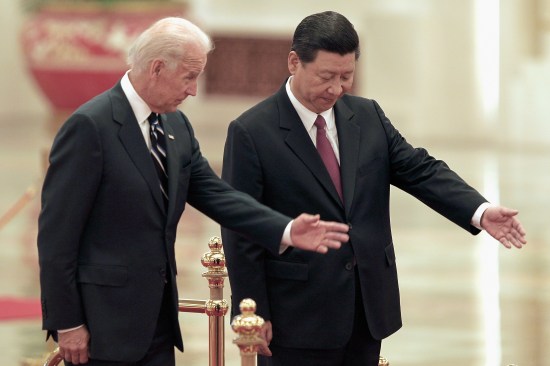 President Xi Jinping pictured with Joe Biden on Aug. 18, 2011, when they were each vice president of China and the United States, respectively, in the Great Hall of the People in Beijing. Lintao Zhang/Getty Images

5. Biden Has a Serious Credibility Problem in Asia