In October 2018, just over a week before the presidential election that would cement Jair Bolsonaro’s rise to power, Brazil’s newspaper of record Folha de S.Paulo published an exposé on his campaign’s allegedly illegal use of WhatsApp to spread false news stories about his opponent Fernando Haddad.

The author of the story, the award-winning journalist Patrícia Campos Mello, woke up the next day to a barrage of online threats against her and her family. The attacks never stopped: To this day, she remains the target of what is possibly the largest online harassment campaign against a single person in Brazil. Despite the abuse, Campos Mello, who has covered presidential elections from the United States to India, has continued to report on the dark underbelly of Brazilian politics.

Campos Mello’s new book A Máquina do Ódio (The Hate Machine) explores the rise of disinformation in Brazil—and how to prevent it from happening again. She spoke with Foreign Policy both about her personal experience and the broader problems confronting media in her country.

This interview has been edited for length and clarity.

Foreign Policy: Why has your story gained so much prominence in Brazil?

Patrícia Campos Mello: I covered the 2016 elections in the United States, which served as a wake-up call about the power of disinformation and the use of social media to interfere with public discourse. That’s how I ended up focusing on the role of the media in Brazil’s 2018 election.

In October 2018, I published an investigation into a businessman buying bulk WhatsApp messages. The reaction to the story was violent. People posted on several WhatsApp groups my schedule and the places I was going to be moderating events. My newspaper thought it would be appropriate to get me a bodyguard. It got overwhelming. This is when I realized that various groups were going to personalize attacks on the media, singling out specific journalists—many of them female. 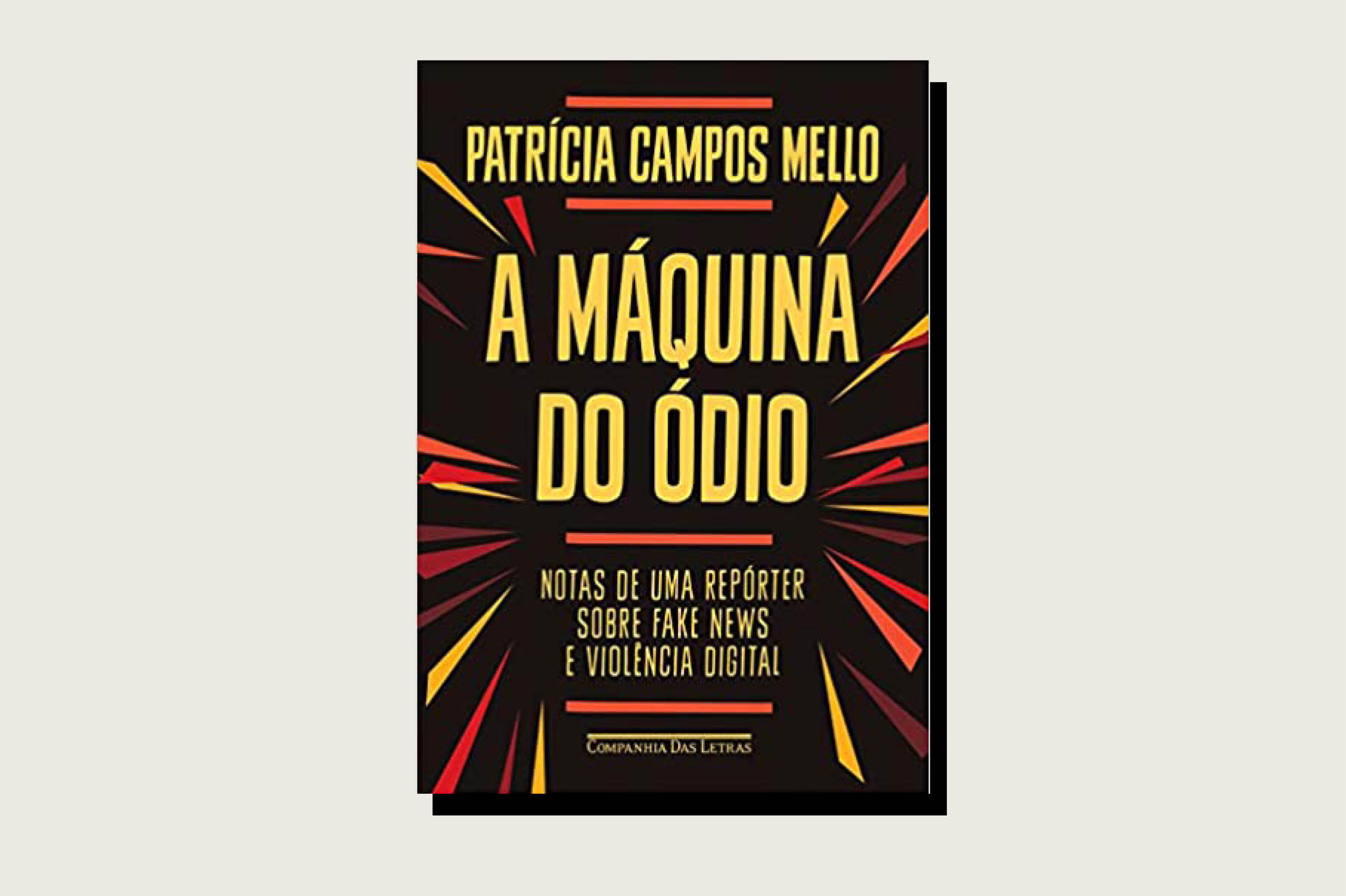 Every time I write a story, there’s some sort of online reaction—either a picture that’s not me but they’re saying it’s me, or fake news saying that I was sentenced to pay damages for stories. During a story about a congressional investigation, a witness claimed I offered sex in exchange for a scoop. We later proved that he was lying. But at the time, just minutes after he made his claim in court, several lawmakers amplified his message, saying, “She was offering sex in exchange for information against Bolsonaro.”

FP: Latin America continues to be one of the most dangerous regions in the world for both journalists and women. And you’re at the intersection of that. What is that like?

PCM: I used to cover a lot of conflict, and people usually ask, “Oh, what is it like to be a woman covering conflict, covering war?” And I tend to think that we have an advantage because we have access to half the population—an access that male journalists don’t usually have in more conservative countries. We can better see their family life, get into their homes. It’s a privilege. So usually it’s excellent to be a female journalist.

But then I realized that in Brazil—and I’m sure this is true for other parts of Latin America too—as a woman, people feel authorized to use all sorts of misogynistic and personal attacks against us. It’s way more aggressive than anything that happens to male journalists. Professional media in general is under attack in Brazil, but for male journalists, it’s always a different kind of attack: It’s never that personal, and it’s never against their family.

FP: Why did you decide to turn your experience into a book?

PCM: I started writing this book in May 2019, and the book was not about a personal experience at all. It was a book comparing the use of social media in disinformation campaigns in Brazil, India, and the United States. But once I realized that disinformation campaigns are an integral part of a strategy to discredit and disarm specific journalists, I had to include myself as part of the story.

FP: What makes the Brazilian experience with disinformation unique? How is it different from other countries you have reported from, such as India and the United States?

PCM: The main platform for disinformation campaigns in Brazil is WhatsApp. It has the second-largest market for WhatsApp after India. Pretty much everybody has and uses WhatsApp. And the problem with WhatsApp is the same thing that makes it a good messaging app: privacy. The encryption means you don’t know who’s sending what. It protects political activists or journalists who want to maintain their sources, but on the other hand it makes it difficult to track people who engage in professional disinformation campaigns.

FP: The Brazilian Senate approved an anti-fake news bill, which seems to be surrounded by controversy. How do you see it?

PCM: There’s a very binary discussion around the bill. On the one hand, you have an improbable alliance between the social media platforms, internet clients, and some politicians who agree that there’s no need for regulation because that would interfere with freedom of speech and privacy. On the other hand, you have lawmakers and some civil society activists who are advocating for the criminalization of social media users.

There is in fact a huge need for regulation. There’s a realization in Brazil that disinformation is eroding democracy. But we have to discuss the legislation so that we don’t end up with something that’s going to be weaponized against regular citizens and free press.

The Brazilian president is proving that right-wing populism has ways of overcoming self-inflicted disasters.

Cracking Down on Activists for Their Tweets Isn’t New

The lawyer Prashant Bhushan’s arrest and detention for posting tweets critical of the Indian government is part of a wider global trend.

The Brazilian president is proving that right-wing populism has ways of overcoming self-inflicted disasters.

Cracking Down on Activists for Their Tweets Isn’t New

The lawyer Prashant Bhushan’s arrest and detention for posting tweets critical of the Indian government is part of a wider global trend.