Meanwhile, the United States risks falling behind China and Europe in the clean energy race as it continues to rely on the shale revolution while maintaining a shortsighted approach to energy innovation.

And the Narendra Modi government in India has frozen the assets of Amnesty International—the latest target of the Hindu nationalist Bharatiya Janata Party’s crackdown on independent scrutiny of India’s human rights problems. 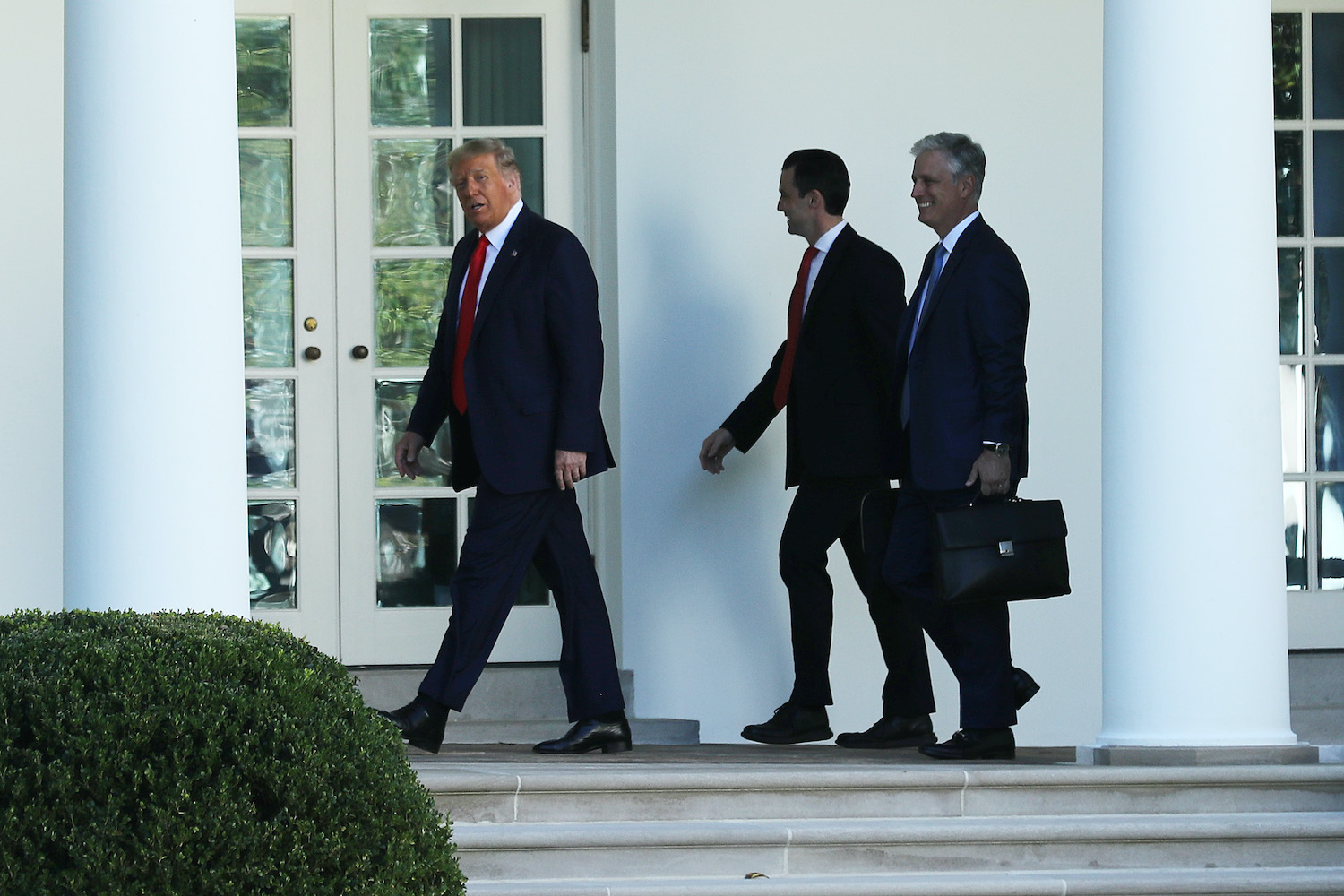 1. Where Are the Trump Loyalists?

After almost four years in the White House, U.S. President Donald Trump still has few respected foreign-policy supporters. That much is clear from a letter released by the president’s reelection campaign that was intended to have the opposite effect, Garrett M. Graff writes. 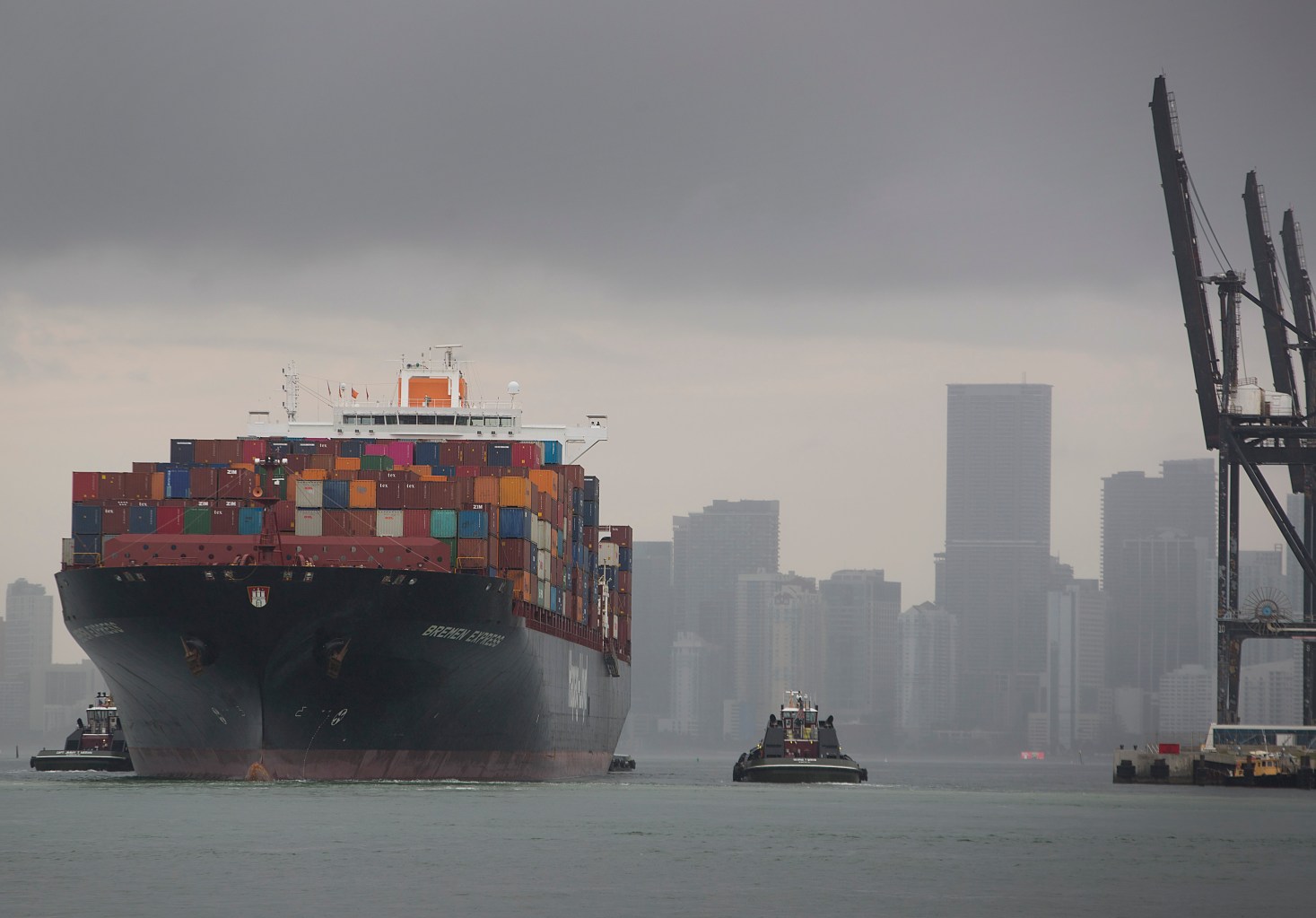 2. No, Biden Will Not End Trade Wars

After four years of the Trump administration, the international trade system is collapsing. But Joe Biden would likely make trade conflicts worse if he becomes president—at least in the short run, Foreign Policy’s Edward Alden writes. 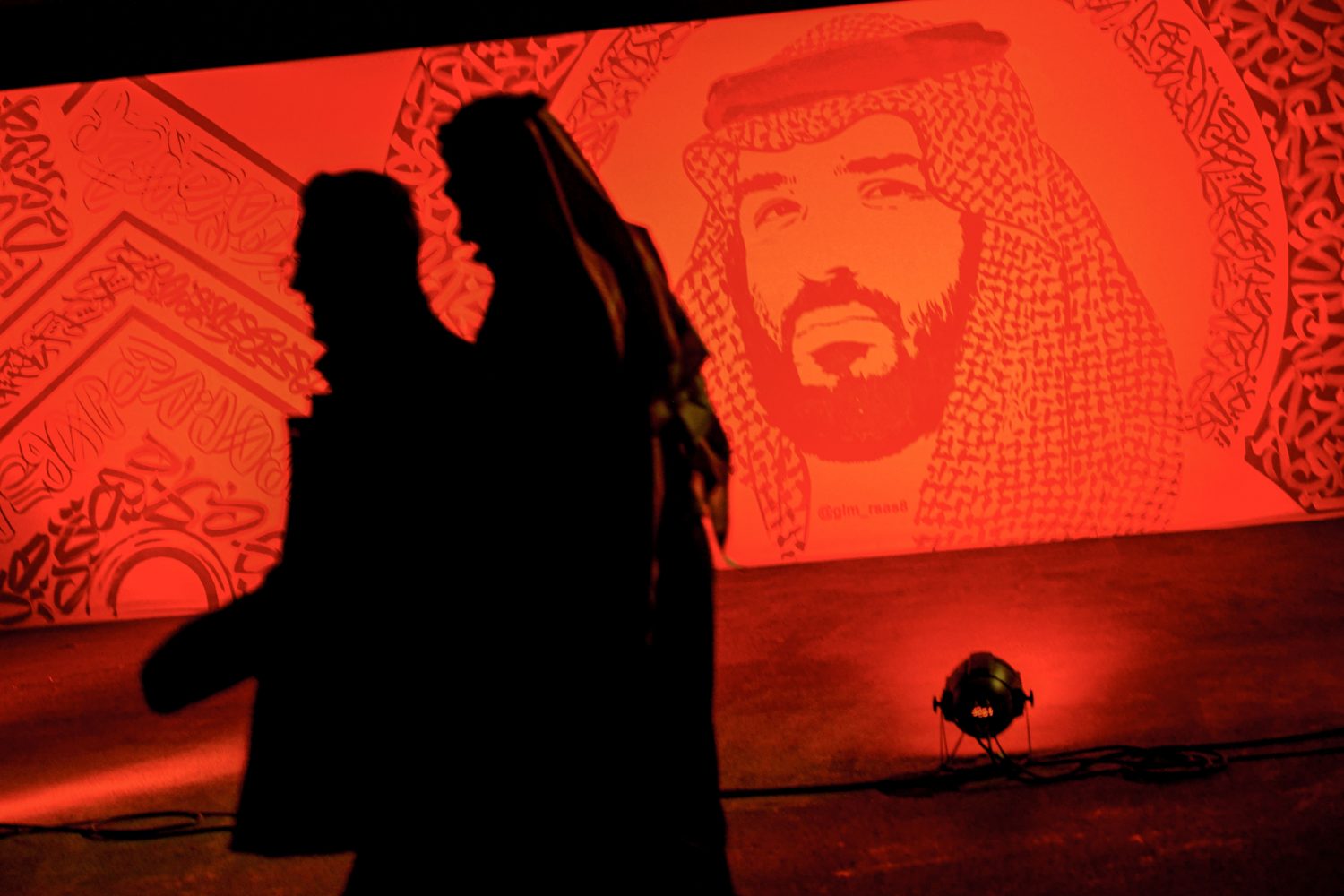 Young Saudis walk next to a portrait of Crown Prince Mohammed bin Salman at the Riyadh Season Boulevard in the Saudi capital on Jan. 31.Fayez Nureldine/AFP via Getty Images

Saudi Arabia is once again tossing its hat in the ring for a seat on the international human rights council, but the kingdom is still a country where children can be tortured and executed, the Saudi Arabian capital defense lawyer Taha al-Hajji writes. 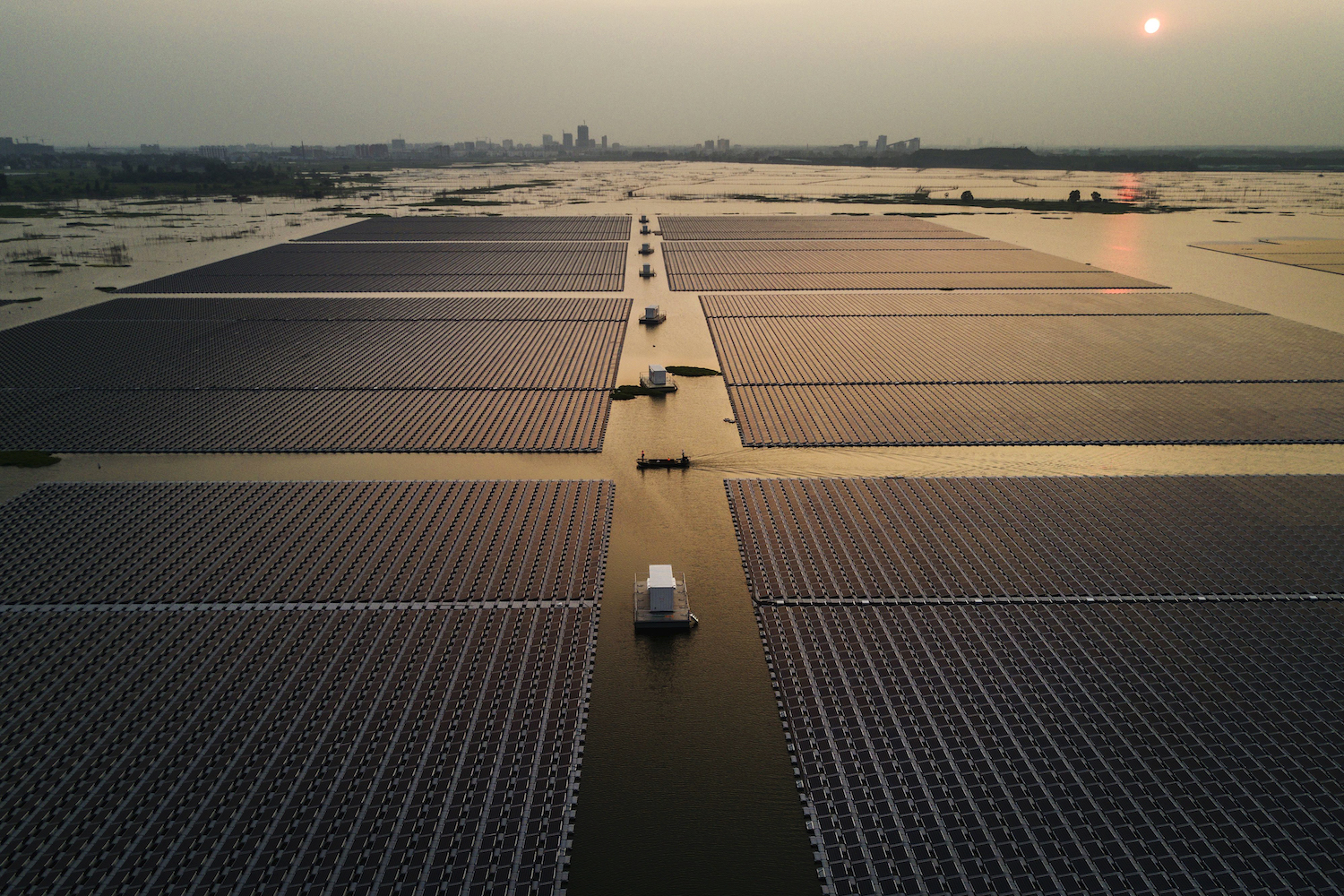 For now, China is winning the global race to invent and manufacture the technologies to build new green economies. Europe is at its heels. The United States, meanwhile, risks falling behind, Sarah Ladislaw and Nikos Tsafos write. 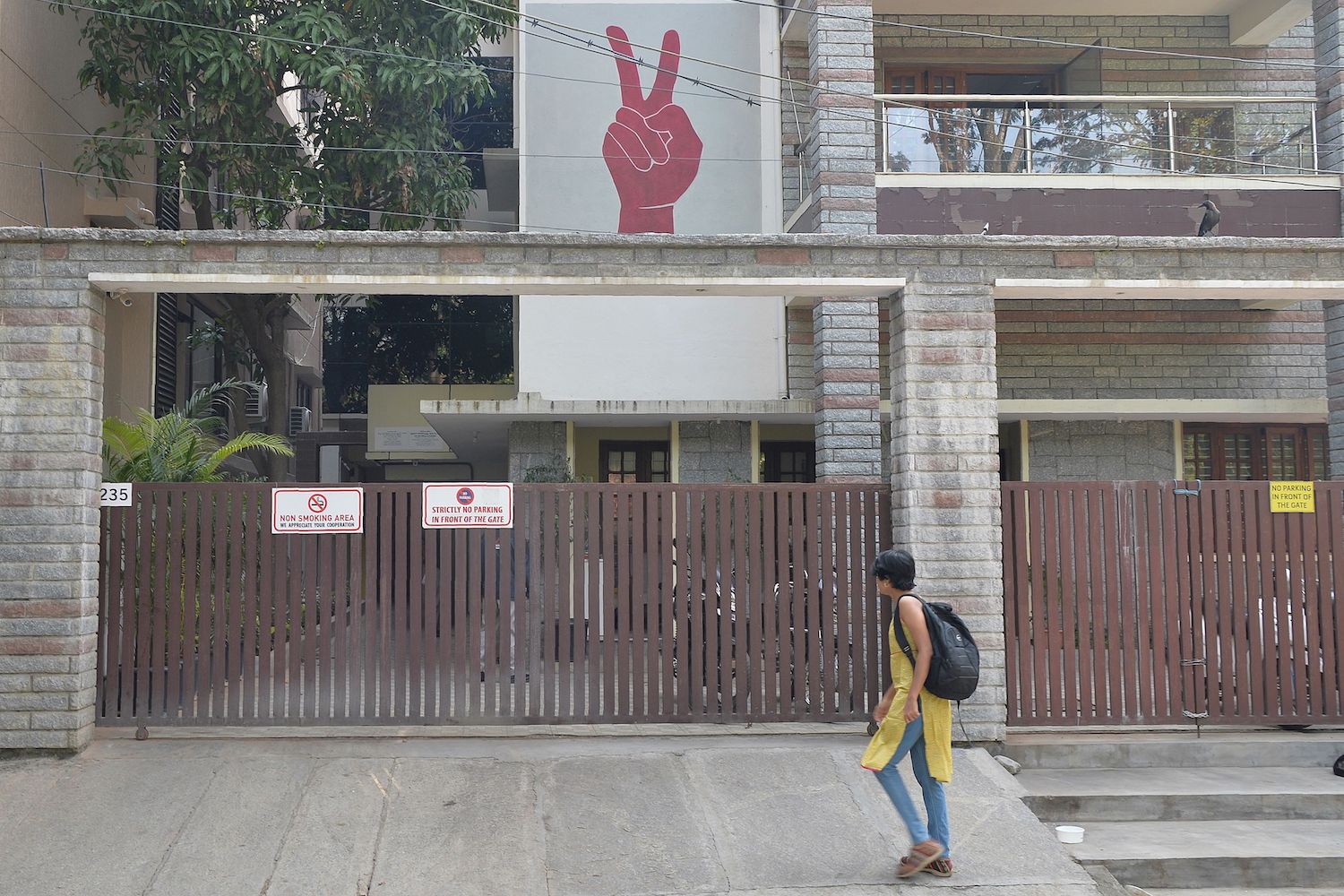 A pedestrian walks past the Amnesty International office in Bengaluru on Oct. 26, 2018. Manjunath Kiran/AFP/Getty Images

5. The Death of Human Rights in India?

The Modi government appears to be in the midst of an orchestrated campaign to undermine any independent scrutiny of India’s human rights record—and Amnesty International is its latest target, Foreign Policy’s Sumit Ganguly writes.