It’s overly simplistic to suggest that the coronavirus pandemic will spell the end of globalization. After all, much of the interconnectedness of today’s world doesn’t depend on capital flows or controls, sprawling supply chains, or border walls; the dark cloud of climate disaster, for example, represents a sort of ecological globalization we can’t escape—while cyberspace itself is virtually boundless.

Meanwhile, the prime minister of Armenia grapples with the consequences of his own nationalism—which compelled him to abandon negotiations mediated by the Organization for Security and Co-operation in Europe over the bloody fight in Nagorno-Karabakh.

And the man behind Veep offers his thoughts on whether the Trump era qualifies as comedy. 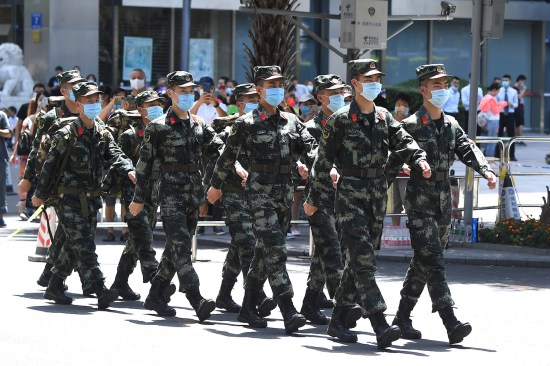 It’s too early to know whether the coronavirus pandemic will become a critical juncture in history. But much of the early alarmism about the fate of the liberalism is unfounded: In fact, recent polling suggests COVID-19 has actually emboldened democracies and hampered China’s rise, rather than the other way around, Joseph S. Nye Jr. writes. 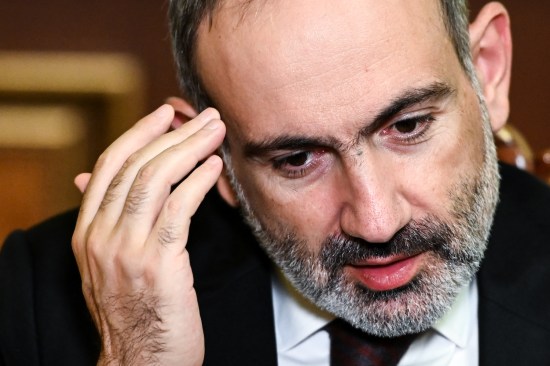 2. Without Russian Aid to Armenia, Azerbaijan Has the Upper Hand in Nagorno-Karabakh

Since he came to power in 2018, Armenian premier Nikol Pashinyan has undermined tenuous treaties between his country and Azerbaijan over the disputed oblast of Nagorno-Karabakh. Now, the fate of Armenia’s leader—and that of his country as a whole—rests in Russian President Vladimir Putin’s hands, Robert M. Cutler writes. 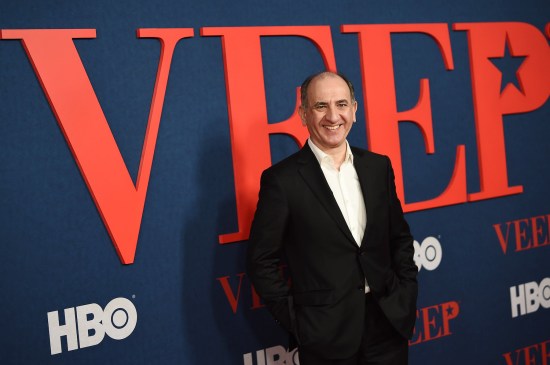 3. ‘There’s A Complete Destruction of Reality’

Armando Iannucci, the creator of Veep, is glad he doesn’t have to write a comedy show about Washington in the year 2020. Were the characters of Veep to be placed against the backdrop of the Trump administration, wildly incompetent Vice President Selina Meyer would likely emerge as a “hero figure,” he tells Foreign Policy’s Amy Mackinnon in an interview. 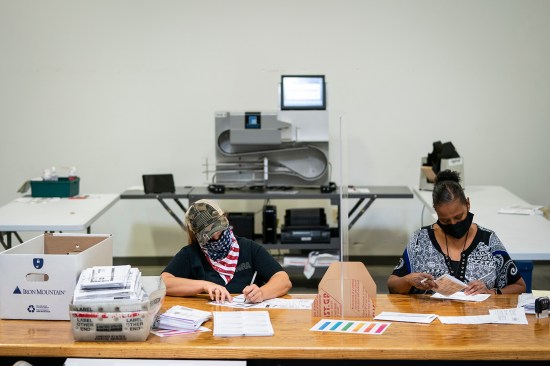 Working in bipartisan pairs, canvassers process mail-in ballots in a warehouse at the Anne Arundel County Board of Elections headquarters in Glen Burnie, Maryland, on Oct. 7. Drew Angerer/Getty Images

4. Why We Still Need Democracy

Republican Sen. Mike Lee raised more than a few eyebrows on Wednesday when he suggested that the United States shouldn’t be a democracy. That’s a dangerous claim, because it suggests leaders view accountability—democracy’s backbone—as trivial, Malka Older writes. 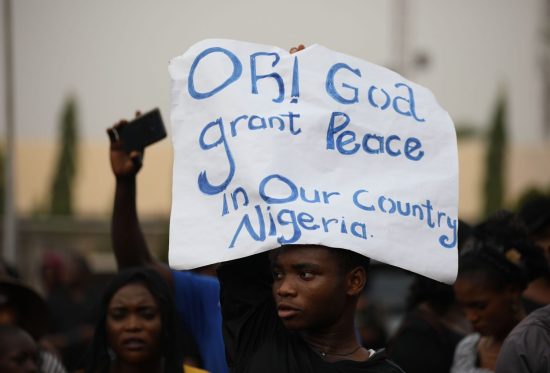 Christians hold signs as they march on the streets of Abuja praying for peace and security in Nigeria on March 1.Kola Sulaimon/AFP via Getty Images

Violence against Nigeria’s Christians has spiked under President Muhammadu Buhari, who came to power in 2015. All the while, U.S. President Donald Trump’s ostensible support for persecuted Christians has yet to materialize, Patrick Egwu reports.