The U.N.’s diversity problem, why Americans are giving up on democracy, and Germany’s successful—yet broken—integration experiment.

For a long time, the United Nations has been associated with struggles for equal rights. But in a year of worldwide protests for racial justice, the world body is increasingly under fire for its lack of diversity—especially in the recruitment and hiring of employees from developing countries for the most sought-after positions.

Meanwhile, as the crescendo of vitriol and misinformation about the U.S. election reaches a fever pitch, a new study has shown that support for democracy is waning in the United States, especially among the president’s supporters.

And one city in western Germany sheds light on whether the country has risen to the challenge of integrating its many immigrants, five years after it took in more than a million refugees. 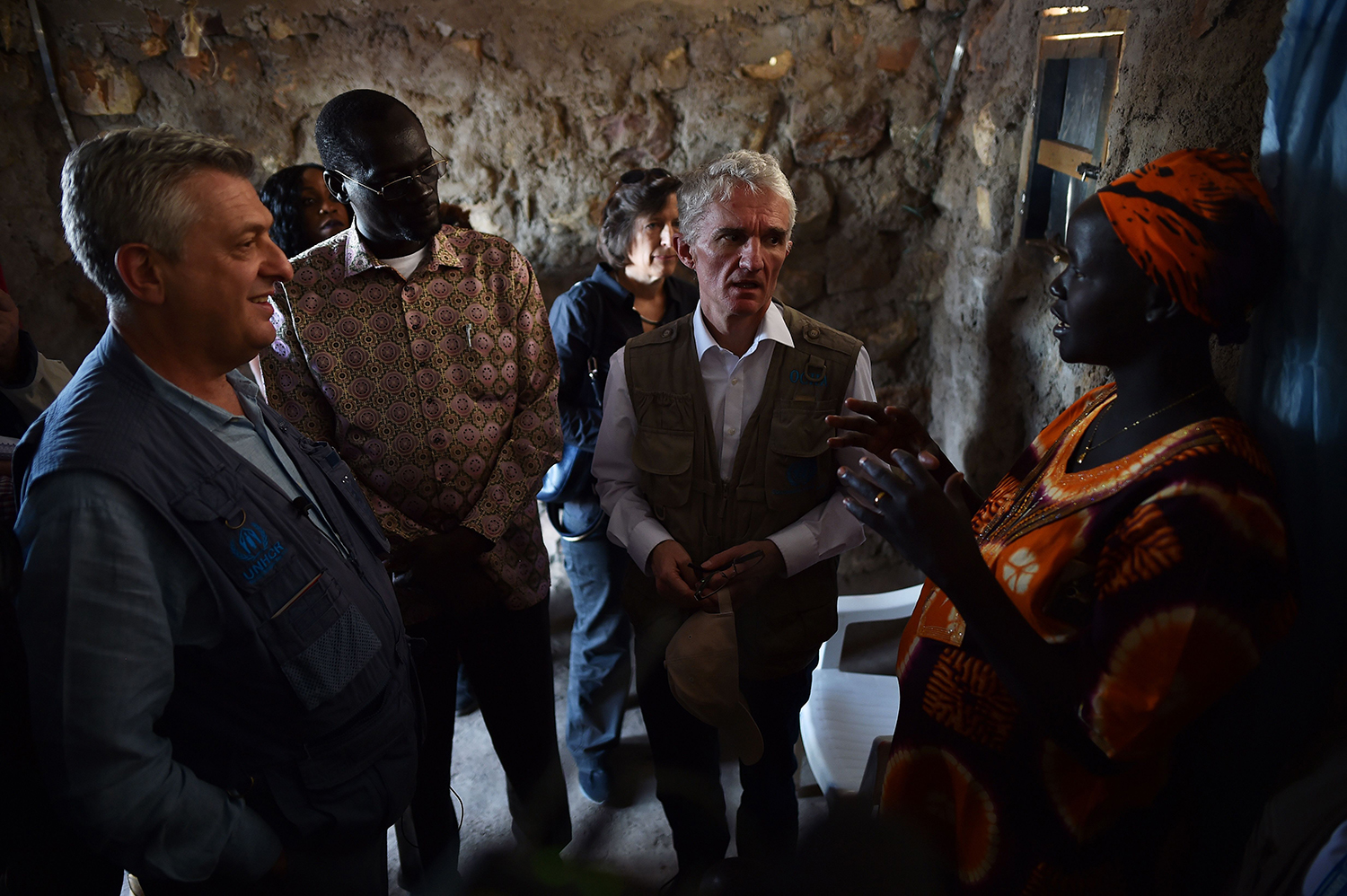 Mark Lowcock (center right), the head of the United Nations Office for the Coordination of Humanitarian Affairs, and Filippo Grandi (left), U.N. high commissioner for refugees, visit a South Sudanese refugee settlement in Kakuma, Kenya, on Feb. 1, 2018, along with Josphat Nanok (center left), the governor of Turkana County.TONY KARUMBA/AFP via Getty Images

1. The U.N. Has a Diversity Problem

With its 193 member states, the U.N. is one of the most diverse institutions in the world. But the agency is failing to promote equality in its own ranks, where Westerners are overrepresented, Foreign Policy’s Colum Lynch reports. 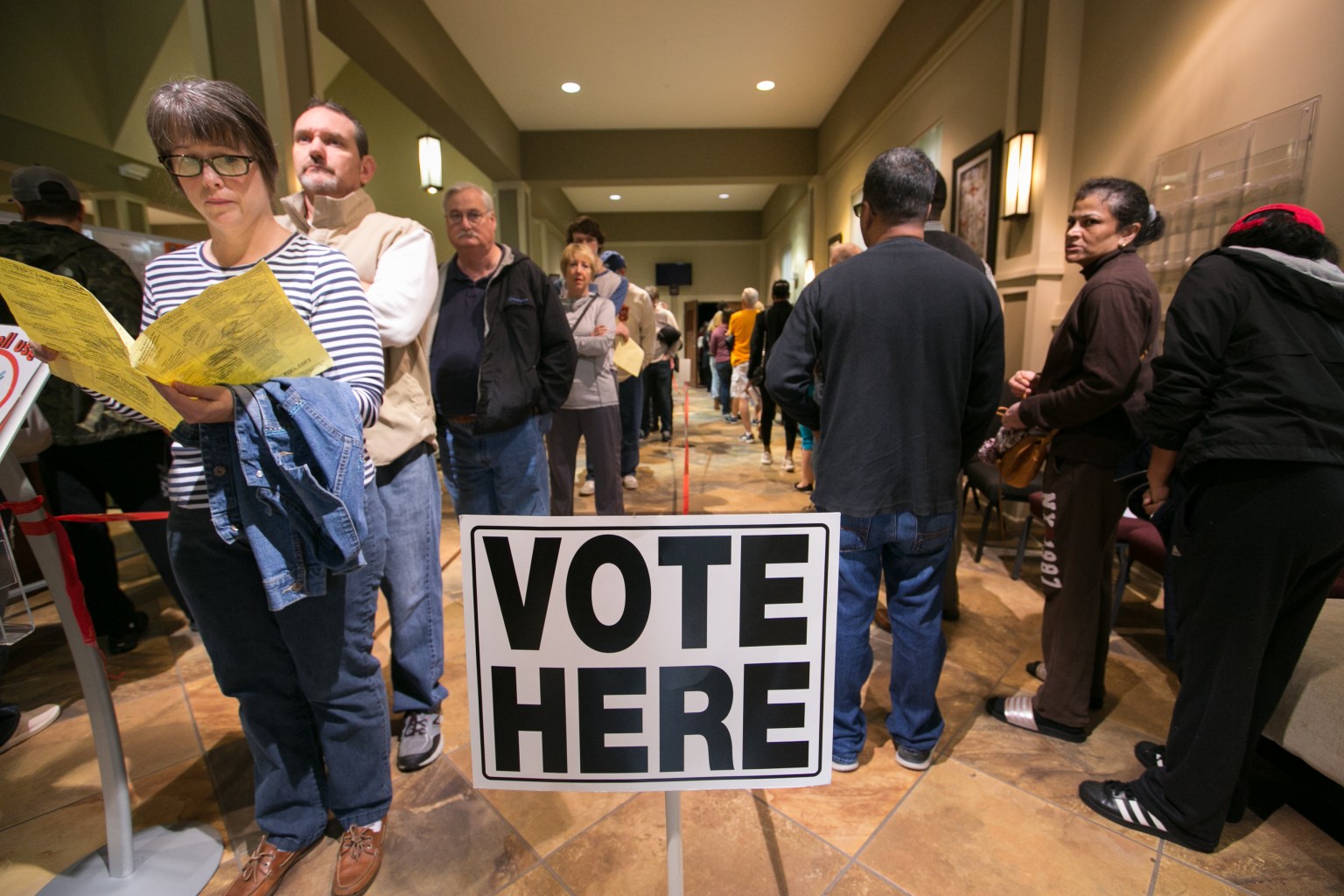 Voters line up to cast their ballots at a polling station set up for the midterm elections at Noonday Baptist Church in Marietta, Georgia, on Nov. 6, 2018. Jessica McGowan/Getty Images

2. Americans Are Officially Giving Up on Democracy

U.S. President Donald Trump has long cast doubt on the validity of the country’s elections—and according to a new study, a significant portion of the U.S. population is just as jaded, Michael Albertus and Guy Grossman write. 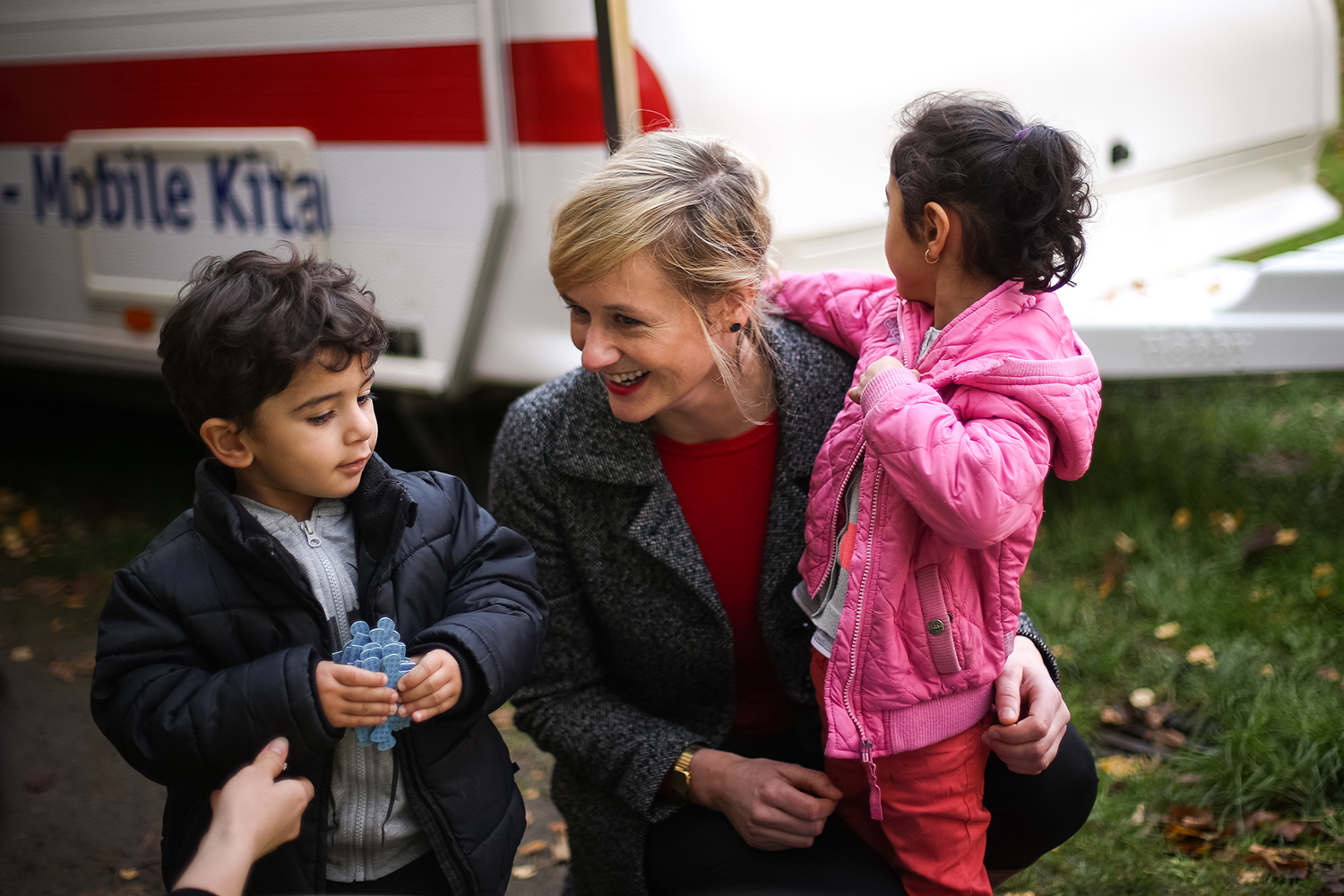 What does it mean to be fully integrated as a refugee, and who ultimately is responsible for integrating them? One German city is emblematic of how complicated the answers to those questions are, Emily Schultheis writes. 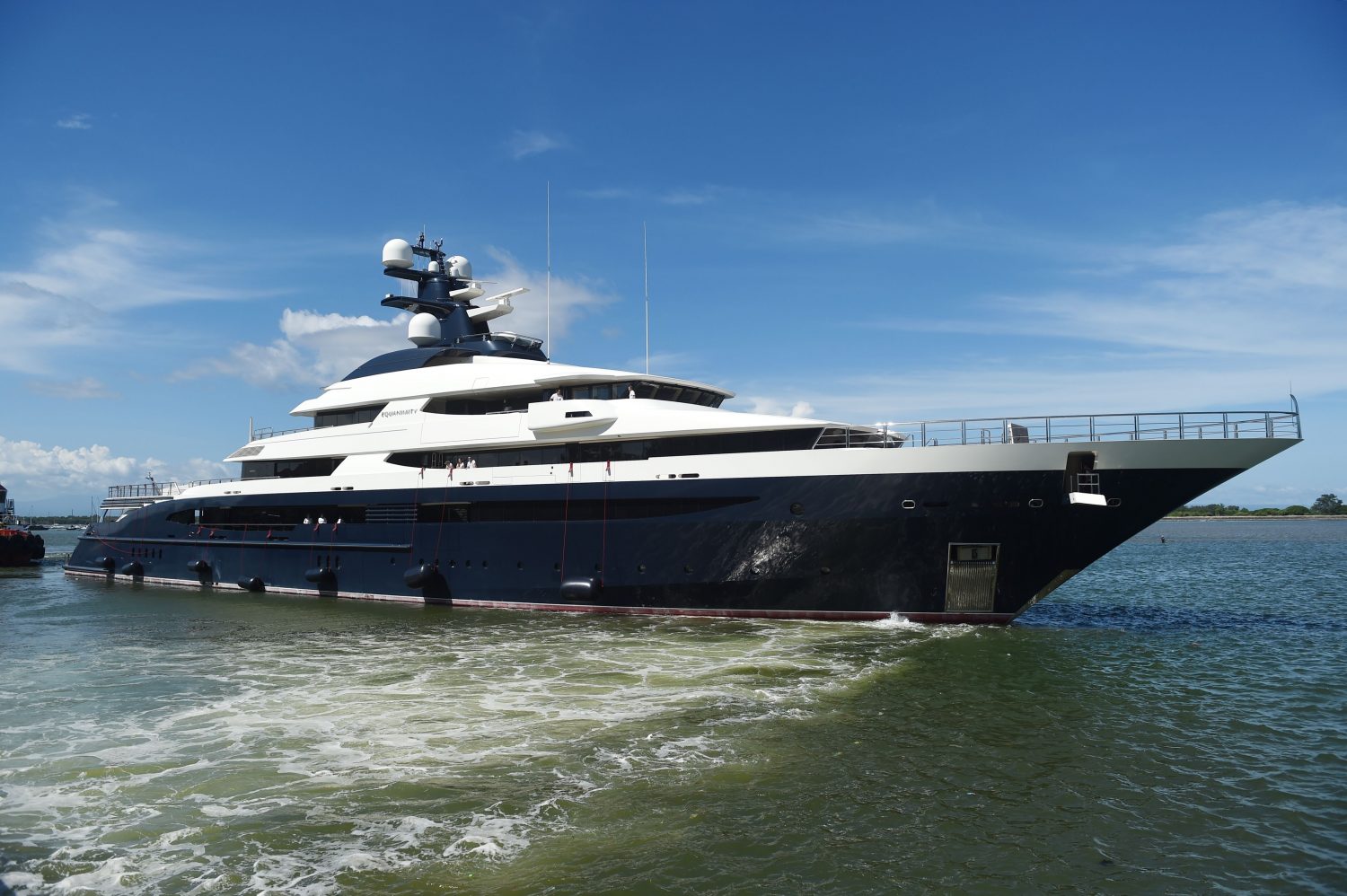 4. Trumpworld’s Corruption Is as Globalized as the Ultra-Rich the President Mingles With

Trump’s wealth, such as it is, comes not through successful entrepreneurship but by exploiting tax codes—and through access to the interconnected world of the global elite, Ananya Chakravarti writes. 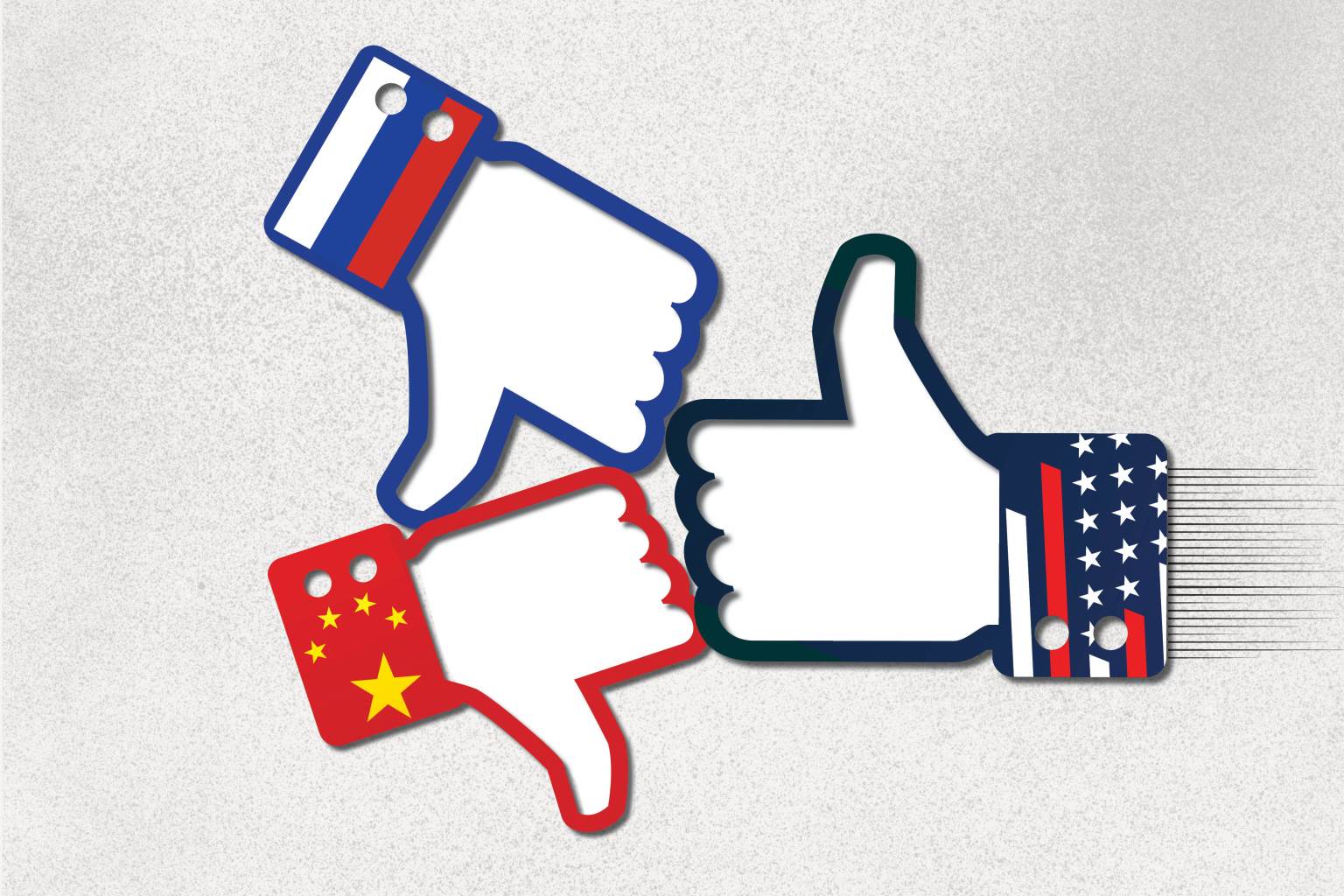 5. The United States Isn’t Doomed to Lose the Information Wars

U.S. democracy won’t be safe until Washington treats information warfare as it would any major threat to national security. The good news? It’s well positioned to do so, Doowan Lee writes.