Why Pakistanis Are Daring to Criticize Their Military

Opposition parties have united to call for Imran Khan’s resignation—and for the army to stay out of politics.

Large protests are not uncommon in Pakistan. Just last year, Prime Minister Imran Khan survived large demonstrations calling for his resignation. And throughout Pakistani history, protesters have regularly criticized a variety of administrations. But there’s an unwritten rule: Protesters can direct their ire at civilian leaders but should refrain from attacking the all-powerful military, which has ruled Pakistan for nearly half of its existence.

Last Thursday, something changed in Pakistani politics. Speaking remotely from London to an audience of tens of thousands of people in the Punjabi city of Gujranwala, former Prime Minister Nawaz Sharif not only attacked the current government but also singled out the country’s army chief, Gen. Qamar Javed Bajwa.

“You rejected the people’s choice in the [2018] elections and installed an inefficient and incapable group of people,” Sharif said. “General Bajwa, you will have to answer for inflated electricity bills, shortage of medicines, and poor people suffering.”

The criticism is extraordinary on several levels. First, no mainstream politician had ever publicly criticized an army chief. Second, the allegations were leveled in front of an audience of tens of thousands. And third, the speech was heard and applauded in Punjab, a traditional military stronghold. Even though the event was not carried on television, video footage of the speech circulated widely on social media.

The protest movement. Sharif’s speech was part of a larger event that saw several major opposition parties come together to demonstrate against Khan, including Sharif’s Muslim League and the Pakistan Peoples Party—the party of the slain former Prime Minister Benazir Bhutto. The unlikely alliance, which calls itself the Pakistan Democratic Movement (PDM), held a second large protest in Karachi on Sunday.

The PDM argues that Khan didn’t win the country’s 2018 elections fairly and likes to say the prime minister was selected by the army rather than elected by the people. In attacking the military more directly, the alliance has upped the ante in Pakistani politics.

What happens next? Even though Pakistani prime ministers are often toppled, they tend to fall in military coups rather than protest movements. “People vastly underestimate the power of the office of the PM in Pakistan,” said Mosharraf Zaidi, a senior fellow at Tabadlab, a think tank in Islamabad. “As long as Khan has the support of the military, he is safe in his job.”

But precedent may not count for much in the current moment. “The only thing that can really damage Imran Khan to the point of the military questioning its support for him would be a severe economic crisis,” Zaidi said. And Pakistan’s economy is indeed in dire trouble, with rampant inflation, negative growth rates, and billions of dollars in debt owed to international donors.

In the end, Khan’s larger problem may not be dissent but the coronavirus pandemic and a shackled global economy. After all, for at least the next year, he has severely limited fiscal tools and international funding—not enough to turn around an economic crisis.

Coronavirus update. Put together, South Asia’s eight countries have now recorded about as many coronavirus cases as the United States—a little more than 8.6 million. But the data tells only a part of the story. While the United States has tested 391 people for every 1,000 citizens, India has tested only 71 people. Bangladesh and Pakistan, the region’s next biggest countries, have tested only 13 and 18 people per 1,000 citizens, respectively.

Afghan attack. At least 12 people, including some children, were killed on Wednesday after an Afghan military airstrike targeting Taliban fighters hit a religious school in the northeastern province of Takhar. Afghanistan’s military has launched an investigation into the deadly error. The tragedy comes amid increased fighting between Taliban and government forces, even as U.S.-brokered talks to end the war continue in Doha, Qatar.

Rajapaksa’s rise. As long expected, Sri Lankan President Gotabaya Rajapaksa won a parliamentary vote on Thursday to restore sweeping executive powers and weaken the role of the prime minister. Rajapaksa won 156 of 225 votes in the parliament, passing the supermajority threshold required to amend the constitution. Other changes include giving Rajapaksa the authority to appoint members to Sri Lanka’s Election Commission and the Human Rights Commission—moves that will likely give him unchecked powers.

U.S.-India 2+2 Dialogue. U.S. Secretary of State Mike Pompeo and Defense Secretary Mark Esper will travel to New Delhi next week to meet their Indian counterparts in what is known as the “2+2 Dialogue.” China will once again be high on the agenda. At a news conference this week, Pompeo told reporters that he would have “discussions on how free nations can work together to thwart threats posed by the Chinese Communist Party.”

Pompeo is also scheduled to stop by the Maldives, Sri Lanka, and Indonesia.

But that doesn’t mean India should follow Bangladesh’s strategy of boosting exports through low-wage manufacturing jobs, he argues, because most Indian states don’t have the same demographics as Bangladesh and lack crucial logistics capabilities and port access. India needs to focus instead on economic reforms such as the farm bill announced by Prime Minister Narendra Modi’s government last month. For more, read Babones’s essay. 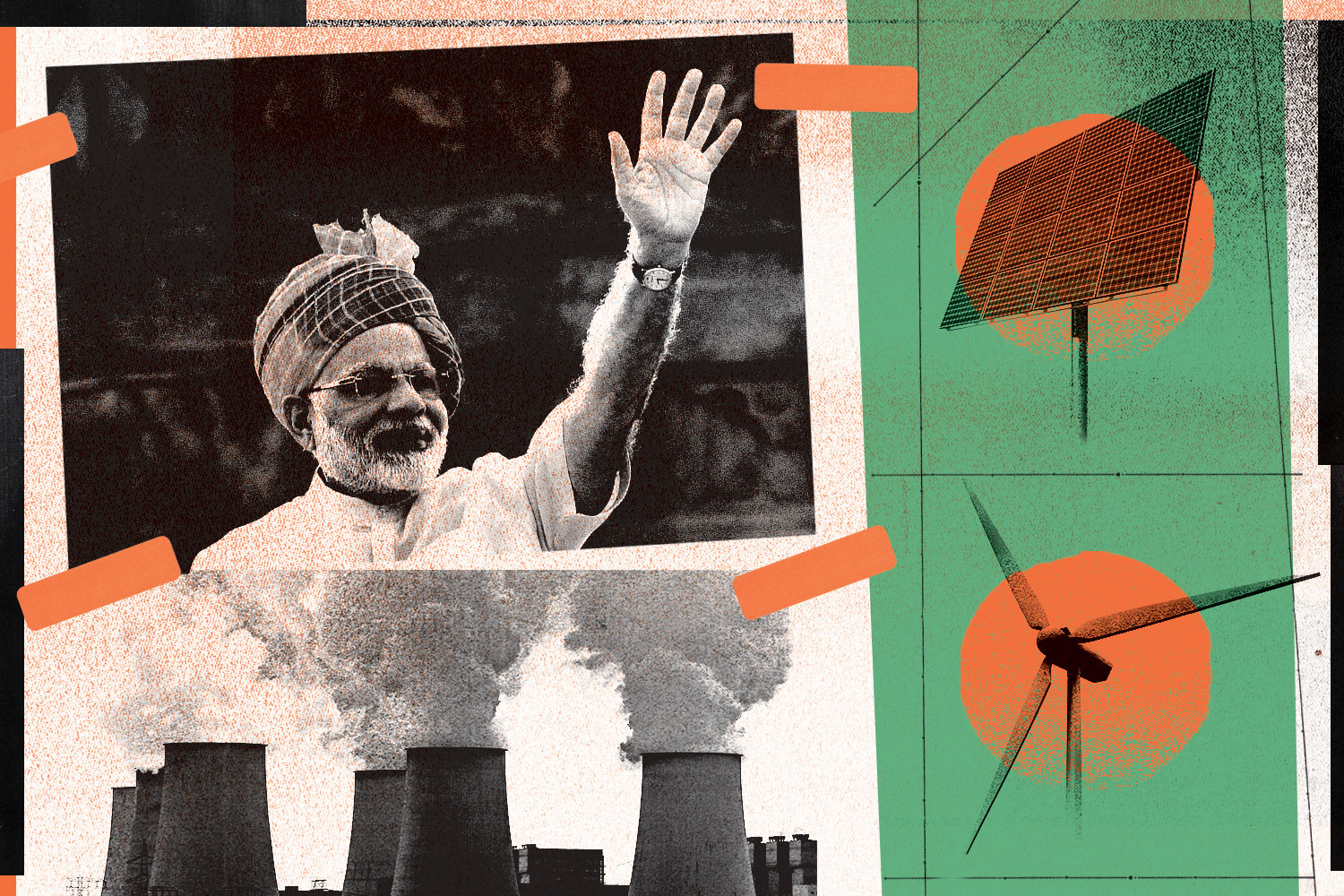 Clean energy surprise? Conventional wisdom holds that India is the problem child in every discussion around climate change. After all, it has 1.4 billion people with rising incomes and a growing appetite for energy—meaning India consumes more coal than the United States and Japan combined.

While all of that is true, FP columnist Vivek Wadhwa points out that India’s efforts to boost green energy are chronically underreported. He cites how New Delhi broke a record this year for the world’s largest tender for renewable power, with several other clean energy projects commissioned—thanks to technological advances and lower setup costs for solar energy. Don’t agree? Read Wadhwa’s take.

NEW FOR SUBSCRIBERS: Want to read more on this topic or region? Click + to receive email alerts when new stories are published on Politics, Human Rights, South Asia

How the Army Is Swallowing the Ugandan State

How the Army Is Swallowing the Ugandan State

South Asia has closer ties with Beijing, but the risk of escalation presents a challenge, especially for New Delhi.