Lebanon’s Saad Hariri is back by unpopular demand, IR scholars give Trump an F-, and Beltway insiders’ favorite board game.

As former Yankees baseball great Yogi Berra once said, it’s déjà vu all over again. Nearly a year ago, on Oct. 29, 2019, Lebanese Prime Minister Saad Hariri—an emblem of the country’s corrupt and ineffectual political class—gave into protesters’ demands for his resignation. But just two days ago, on Oct. 22, Hariri assumed the premiership once again. He’s unpopular, sure, but, after months of unprecedented turmoil for Lebanon, it appears there’s nobody else willing or able to run the splintered country. Lebanon’s political reality has come full circle.

Meanwhile, international relations scholars—including many avowed Republicans—are backing Joe Biden in next month’s presidential race and give incumbent Donald Trump low marks on his foreign-policy record. To the president’s probable chagrin, 71 percent of experts say there are no international policy areas in which Trump has performed better than his predecessor, Barack Obama.

Plus, an addictive quarantine hobby that, if played right (or very wrong), could land you in the upper echelons of politics. 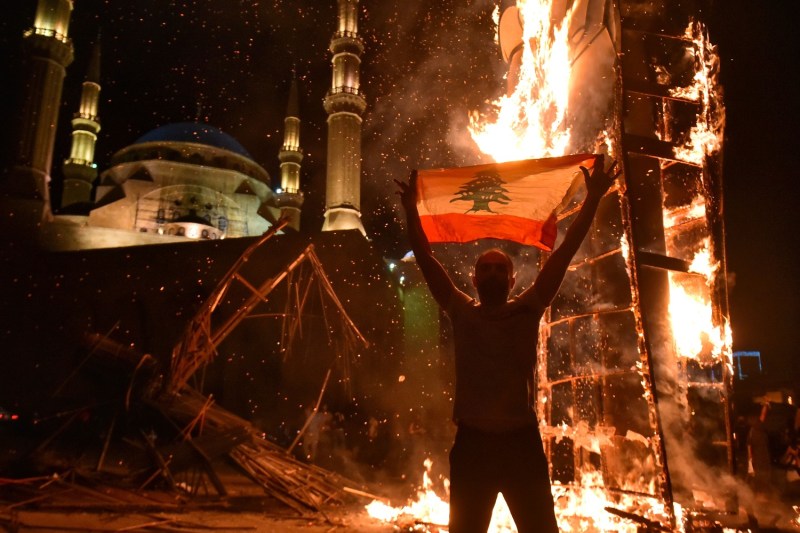 A Lebanese man raises a national flag as the Revolution Fist, the symbol of Lebanon’s October 2019 uprising, burns after being torched during clashes between anti-government protesters and supporters of former Prime Minister Saad Hariri in Beirut’s Martyrs’ Square on Oct. 21.-/AFP via Getty Images

1. Why Is Saad Hariri Back in Charge of Lebanon?

Lebanon’s sectarian political system—which dictates the prime minister must be a Sunni Muslim—limits the candidate pool significantly. Now, after Lebanon’s interim premier-designate failed to form a cabinet, it appears the only man left for the job is disgraced former Prime Minister Saad Hariri, who’s making a reluctant return to the post he resigned from last year, Rebecca Collard explains. 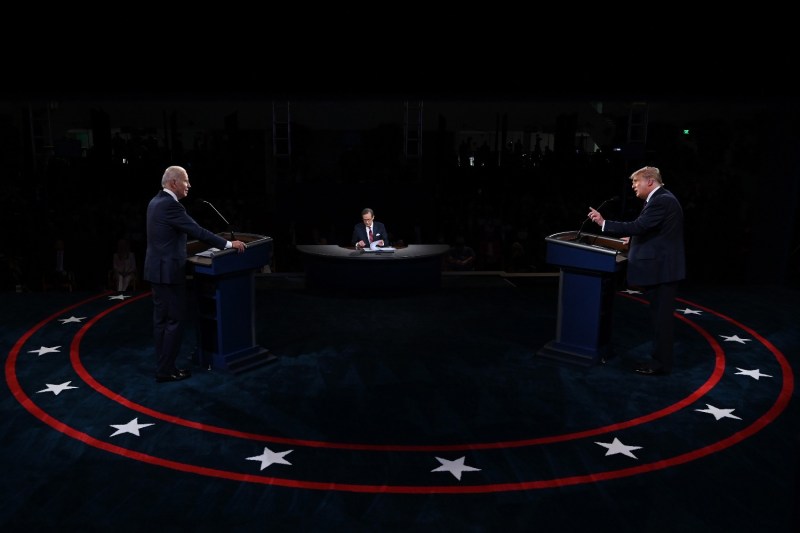 2. Poll: How Biden and Trump Differ on Foreign Policy 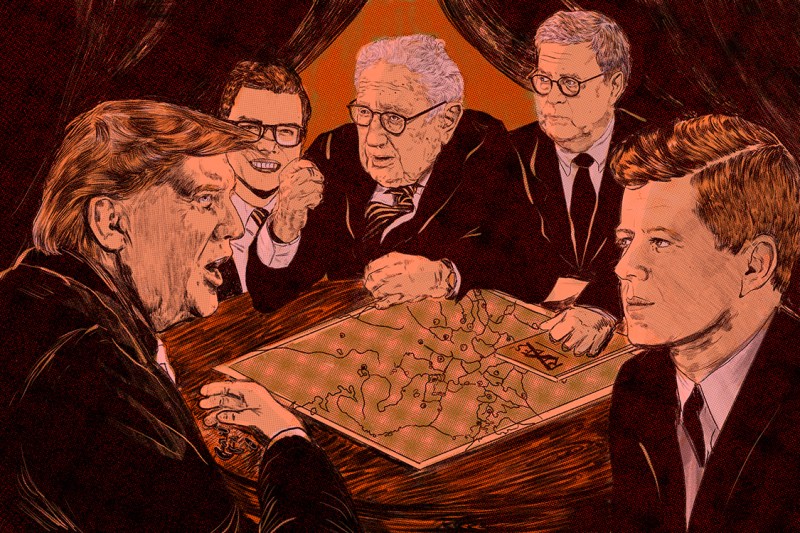 3. The Game That Ruins Friendships and Shapes Careers

Henry Kissinger’s board game of choice—Diplomacy—has made a comeback during the coronavirus pandemic, with nerdy and power-hungry players converging to craft (virtual) spheres of influence. But it’s not all fun: The game, which requires manipulating others, functions as a legitimate training ground for Washington’s dirty politicking, David Klion writes. 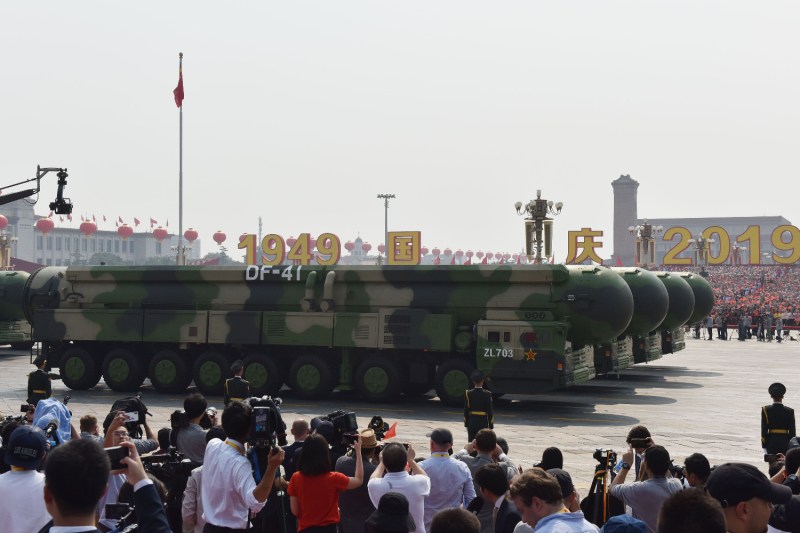 The United States wants to include China in nuclear weapons negotiations with Russia. The demand unearths a complicated history of the Soviet Union’s initial involvement in—and subsequent trepidation about—Beijing’s nuclear program, which it regarded with the same level of caution as did Washington, Joseph Torigian writes. 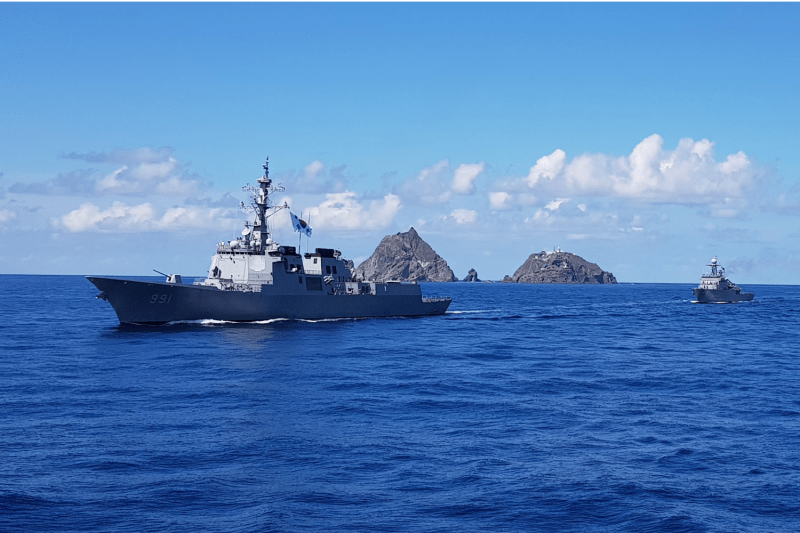 The South Korean Navy Aegis destroyer King Sejong the Great sails during a drill on the Dokdo/Takeshima islets on Aug. 25, 2019. South Korea Navy via Getty Images

5. Trump, Not Biden, Wrecked American Power in the Pacific

The ICC’s Israel Investigation Could Backfire

Sanctioning India Would Spoil the Quad

The Most Vital 100 Days Since FDR