The lasting impact of Sanders and Corbyn, a profile of the UAE’s invisible Palestinian hand, and a drift toward authoritarianism in West Africa.

Late last year, as Sen. Bernie Sanders seemed to be edging toward the U.S. Democratic nomination and Jeremy Corbyn’s Labour Party started to climb in Britain’s polls, it looked like two interlinked leftist movements might come to power. That didn’t happen, of course, but those movements have reshaped the political landscape on both sides of the Atlantic.

Meanwhile, a negotiated settlement seems far off in Nagorno-Karabakh, where a rising death toll isn’t pushing Armenian and Azerbaijani fighters away from the battlefield, despite repeated international attempts at mediation.

And in Montana, a state that’s usually far removed from the machinations of geopolitics, China has emerged as a dominant electoral issue. 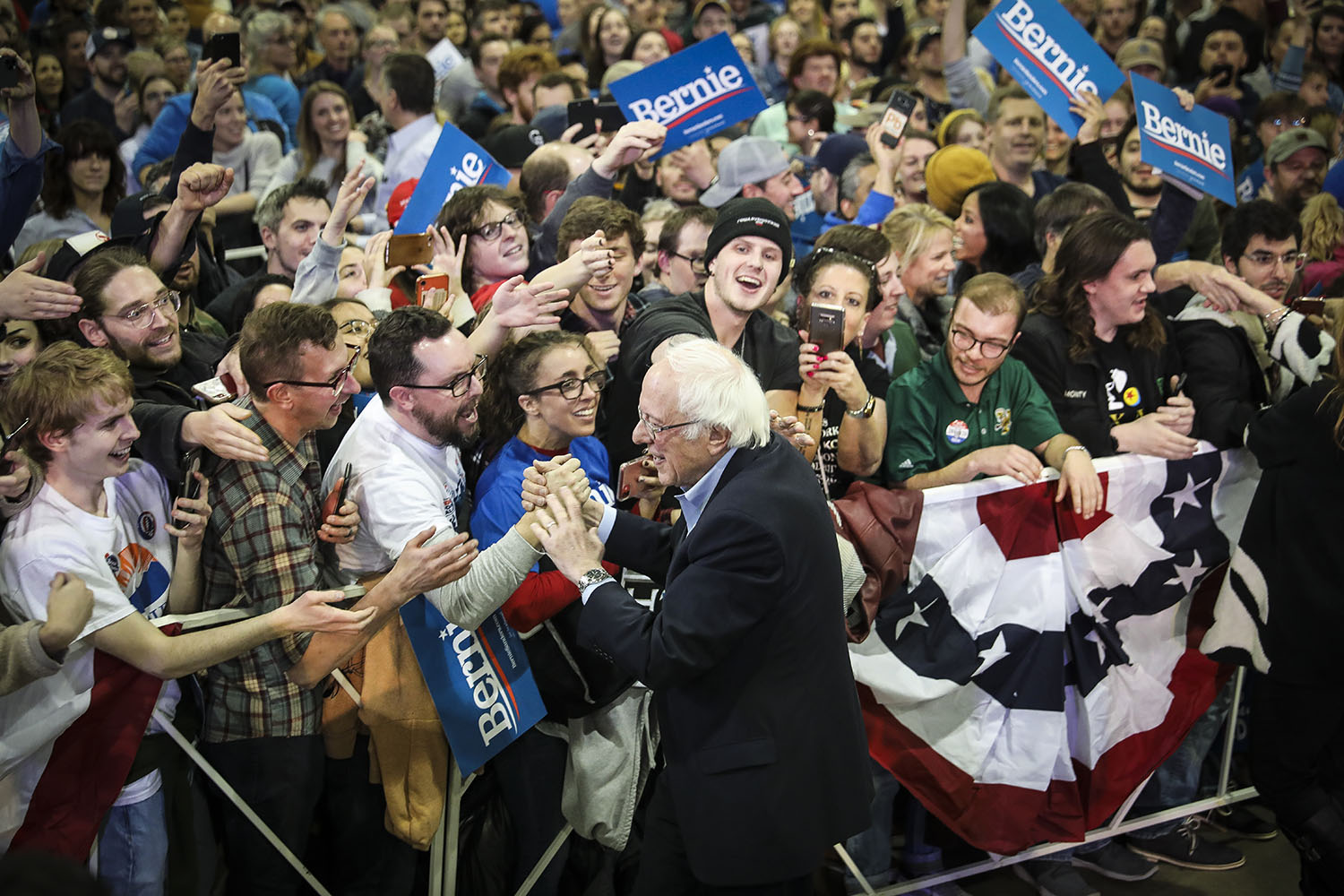 U.S. Sen. Bernie Sanders greets supporters after speaking at a campaign rally in Denver on Feb. 16, during his run to be the Democratic nominee for president. Marc Piscotty/Getty Images

1. Democratic Socialists Lost, but Their Ideas Have Won

The legacy of Sen. Bernie Sanders and former Labour leader Jeremy Corbyn should not be underestimated, as left-wing politicians have a stronger base now within the U.S. Democratic Party and Britain’s Labour Party than they’ve had for decades, Darren Loucaides writes. 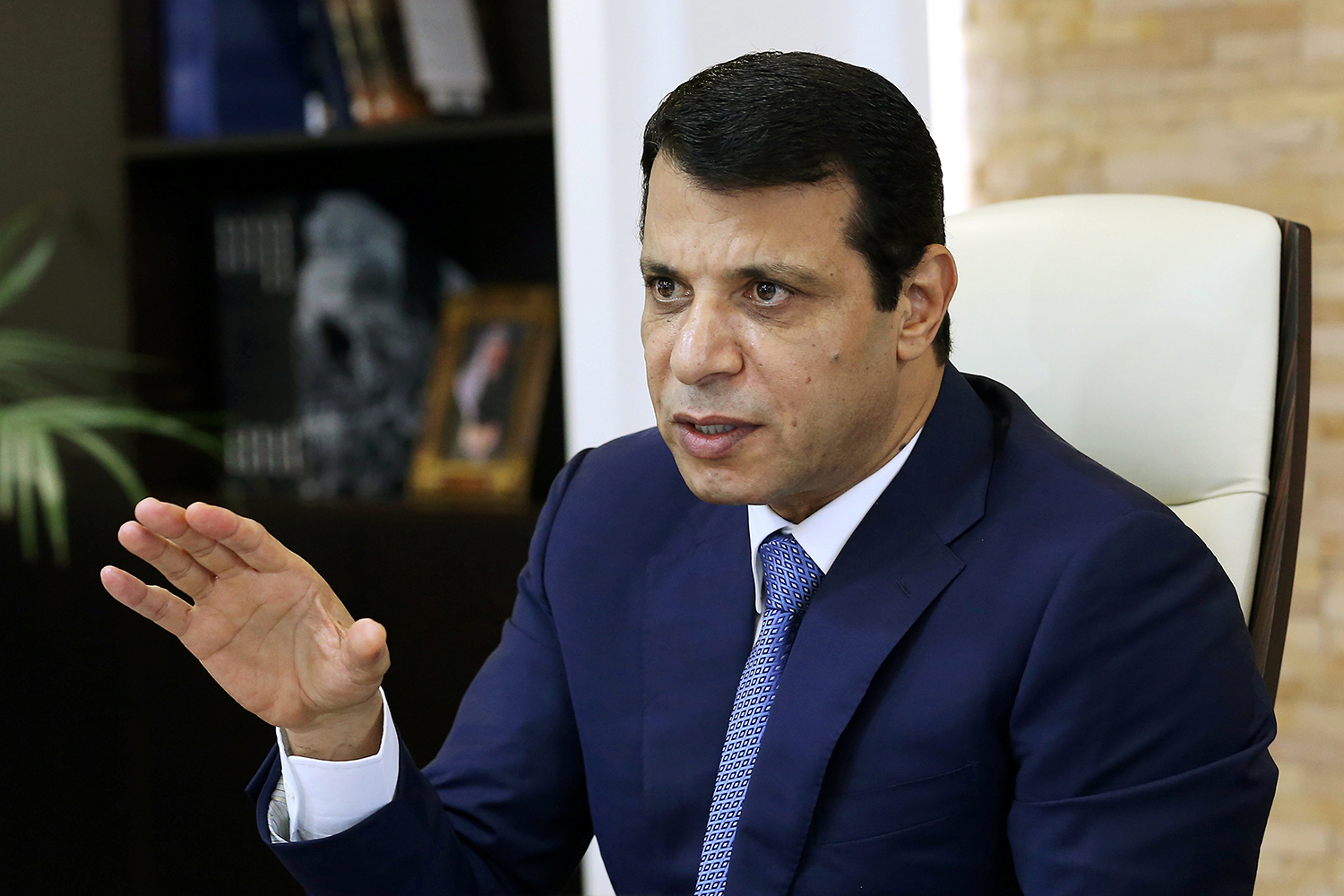 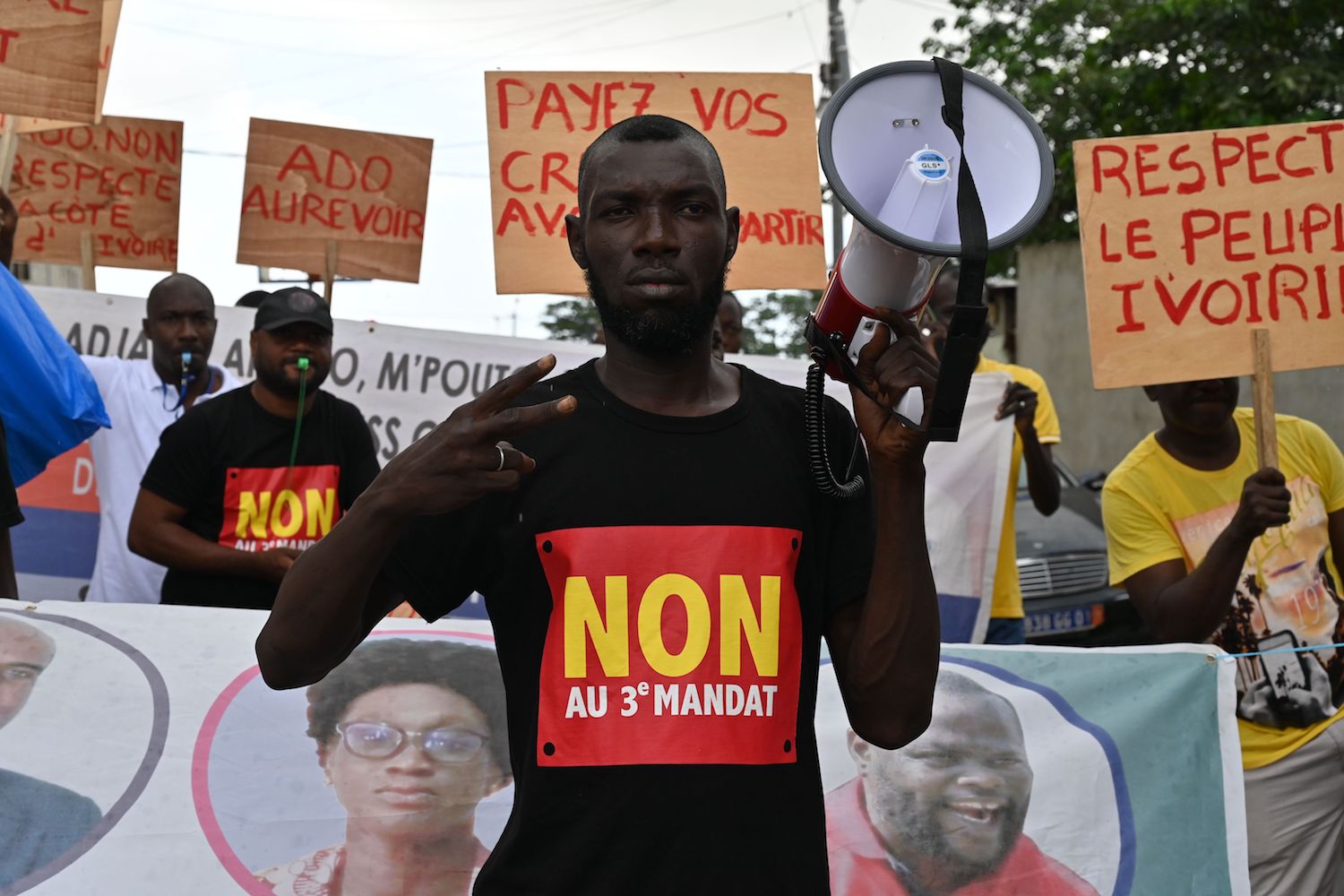 3. Ivory Coast’s Election Could Do Lasting Harm to Democratic Norms in West Africa

Saturday’s presidential election in Ivory Coast is the culmination of a gradual trend toward authoritarian rule—one that is affecting other countries in West Africa, a region that once appeared to be almost entirely democratic, Jessica Moody writes. 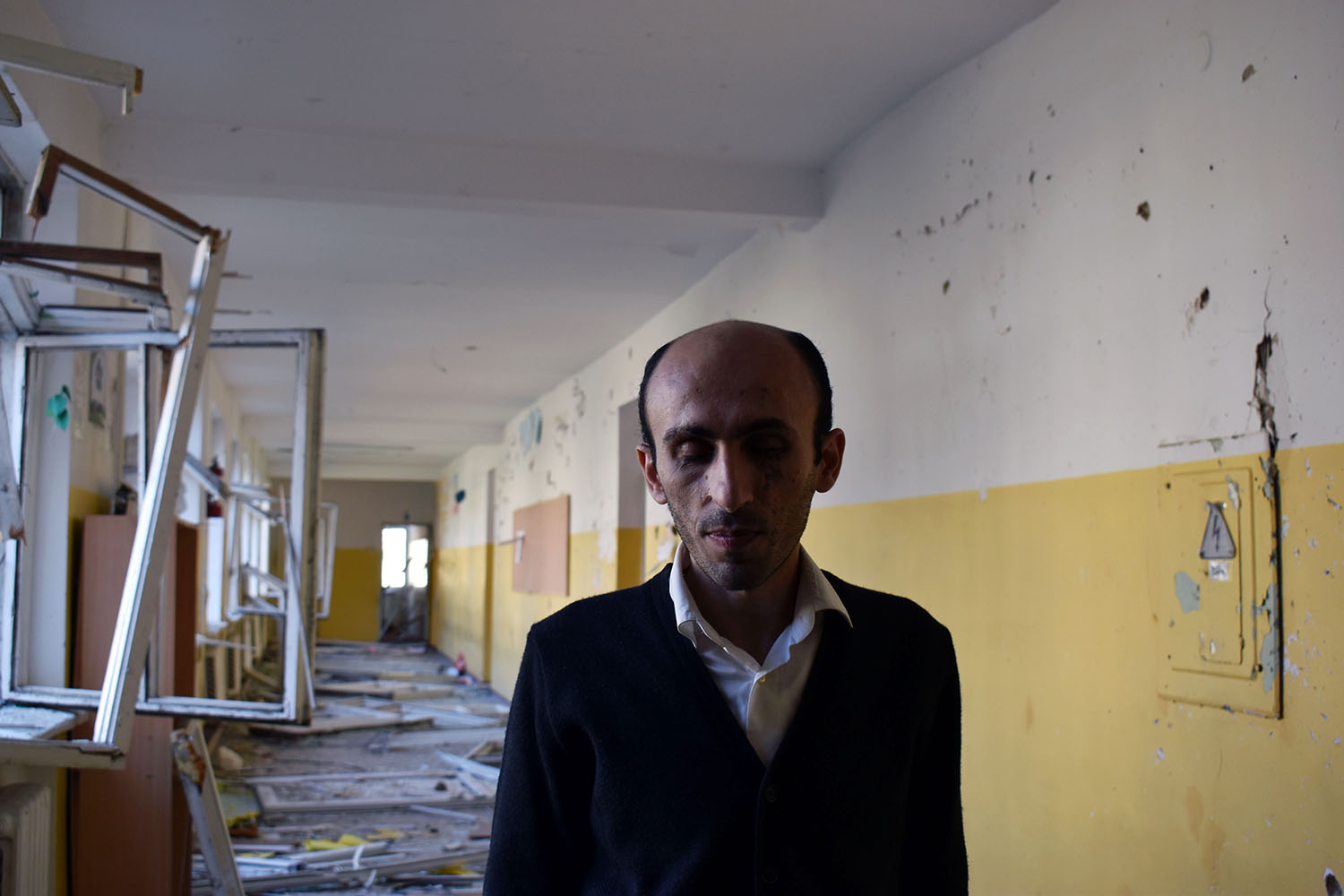 Artak Beglaryan, the elected human rights ombudsman for the Republic of Artsakh, stands in the wreckage of a Stepanakert school in Nagorno-Karabakh on Oct. 23. He was blinded by a land mine in 1995 and now works to document the ongoing conflict with Azerbaijan. Liz Cookman for Foreign Policy

4. ‘We Don’t Believe in a Political Solution’ in Nagorno-Karabakh, Fighters Say

The death toll is already high in Nagorno-Karabakh. But three attempts at a humanitarian cease-fire have failed, and on the front lines, Armenian soldiers want victory, not compromise, Liz Cookman reports. 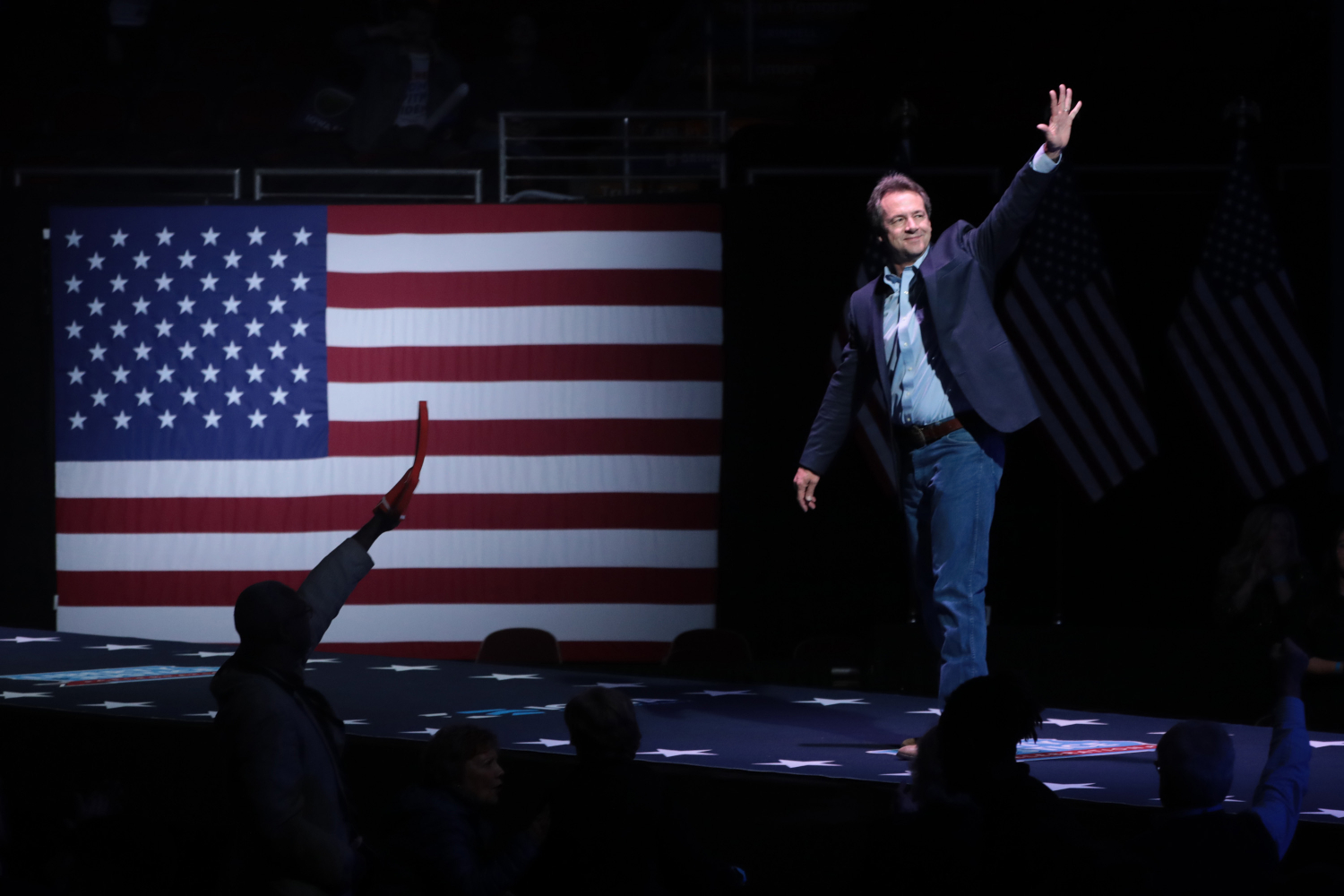 In Montana, where one of the most closely watched Senate races in the United States is taking place, China has become a boogeyman deployed by both parties—and Asian Americans stand to suffer, Kathleen E. McLaughlin reports.