The winner simply isn’t that important to Chinese leaders or the general public, who see the United States as a power in decline.

Welcome to Foreign Policy’s China Brief. The highlights this week: China is unperturbed as the U.S. presidential election draws to a nail-biting finish, Beijing interferes with Ant Group’s major IPO, and Nepal alleges China is threatening its territory.

China Waits, but Not Nervously

Welcome to Foreign Policy’s China Brief. The highlights this week: China is unperturbed as the U.S. presidential election draws to a nail-biting finish, Beijing interferes with Ant Group’s major IPO, and Nepal alleges China is threatening its territory.

China Waits, but Not Nervously

The U.S. presidential election is drawing to a nail-biting finish—one that may take days or weeks to fully resolve. But both Chinese leaders and the Chinese public are unperturbed: The winner simply isn’t that important to Beijing, which projects long-term U.S. decline and Chinese success in the future. That both U.S. parties now share a hard-line position on China reinforces the country’s relative indifference to the electoral result—although President Donald Trump’s stance is one of extremist ideologies mollified by business interests and Joe Biden’s is a product of former doves pushed into hawkishness by Beijing’s actions.

As Tracy Wen Liu noted on FP’s live election page, the Chinese public is largely pro-Trump because they see him as granting China the time and credibility needed for geopolitical dominance. More than anything else, this vision turns on the U.S. mishandling of COVID-19 (and China’s success at curbing the spread of infections). Weekly U.S. deaths are now often more than China’s entire official death total from the pandemic.

But the Chinese authorities have been very cautious about U.S. election coverage, both out of discomfort with covering democratic elections—in case anyone gets ideas—and out of fears that commentary could be seen as state endorsement of a particular candidate.

The real danger may come if election disputes drag on, convincing Beijing that domestic concerns will distract the United States from overseas issues. I don’t think that means, as some have feared, that China will invade Taiwan—the risk is still so high, and the chance of strategic surprise is basically zero. But smaller moves are possible, such as seizing outlying Taiwanese islands or renewed aggression against competitors in the South China Sea.

Giant Ant stepped on. The big story in China this week isn’t the U.S. elections but instead the authorities’ sudden backstabbing of Jack Ma—the entrepreneur who built the $500 billion Alibaba Group. Its spinoff Ant Group, focused on financial technology, was due to launch the biggest IPO in history when it debuted on the Shanghai and Hong Kong stock exchanges this week. But the Chinese authorities intervened at the last minute citing “major issues,” summoning Ma in for talks.

Ma has always been keenly aware of the dangers of his own success under a government that fears potential rivals. He is a master businessman with an impish charisma and is highly popular among the public. But he is usually careful not to overstep lines and to show some obsequiousness. He has received party plaudits as a result, though there were rumors that the authorities had forced him out of his chairmanship in 2018.

This time, Ma’s mistake seems to be a speech on Oct. 25 that denigrated financial regulators and called the country’s banks “pawn shops.” Most analysts in China hold severe reservations about the banking system, even if they don’t express them in public. But Ma’s candor put him and his company in the crosshairs, offering another demonstration that President Xi Jinping’s China brooks no criticism, even from its once-favored sons.

As a result, $3 billion has been knocked off Ma’s own net worth, and Ant Group is likely to face close scrutiny. That isn’t necessarily a bad thing: Chinese financial technology has run far ahead of regulators, leading to problems in the past. But it bodes ill for innovation and independence in the business sector.

Australia punished, again. The relationship between Canberra and Beijing hit another new low this week, after China effectively imposed tens of billions of dollars in trade curbs on wine, barley, sugar, and other goods—but wouldn’t admit to them. Imposing unofficial boycotts and increased costs is part of Beijing’s playbook, such as the harassment of South Korean firms after the decision to install a U.S. missile-defense system there. Such use of state power violates trade rules, but complaints aren’t likely to move the Chinese government.

Uighur monitoring. Software developed by Dahua, one of China’s biggest video firms, has been found by foreign engineers to contain instructions to track Uighurs, targeted in a campaign of cultural genocide in Xinjiang. Similar code was found last year in the products of Hikvision, Dahua’s main competitor. Technological tools, including predictive analytics that single out Uighurs as likely to commit crimes, are a major part of repression and mass detention in Xinjiang.

Contested territory. Backed up by local villagers, politicians in Nepal allege that China has sliced off more than 150 hectares of Nepalese land as part of ongoing maneuvers for a military advantage over India in the Himalayas. China denies the claims. Nepal is delicately poised between India—its traditional patron, which has imposed devastating blockades on the country in the past—and an increasingly powerful China. This year, the region has seen bloody clashes between India and China, with the control of strategic heights a priority.

Hong Kong democrats arrested. The crackdown on the Hong Kong opposition continues. The latest victims are seven pro-democracy lawmakers, arrested after fighting in the legislature last year. Activists continue to be detained on a nearly daily basis, and the government is increasingly sending signals that even emigrating from Hong Kong is treasonous as it faces the possibility of a mass exodus by British National (Overseas) passport holders.

Studentpocalypse. New numbers confirm the devastating decline of Chinese student numbers in the United States as a result of the pandemic and Trump’s visa policies. U.S. universities dove into the Chinese market in the last decade despite repeated warnings that overdependence on Chinese students could cause a crisis if politics went sour. But no one expected things to get quite this bad. Remote learning, meanwhile, leaves students studying sensitive topics from home in China in danger. 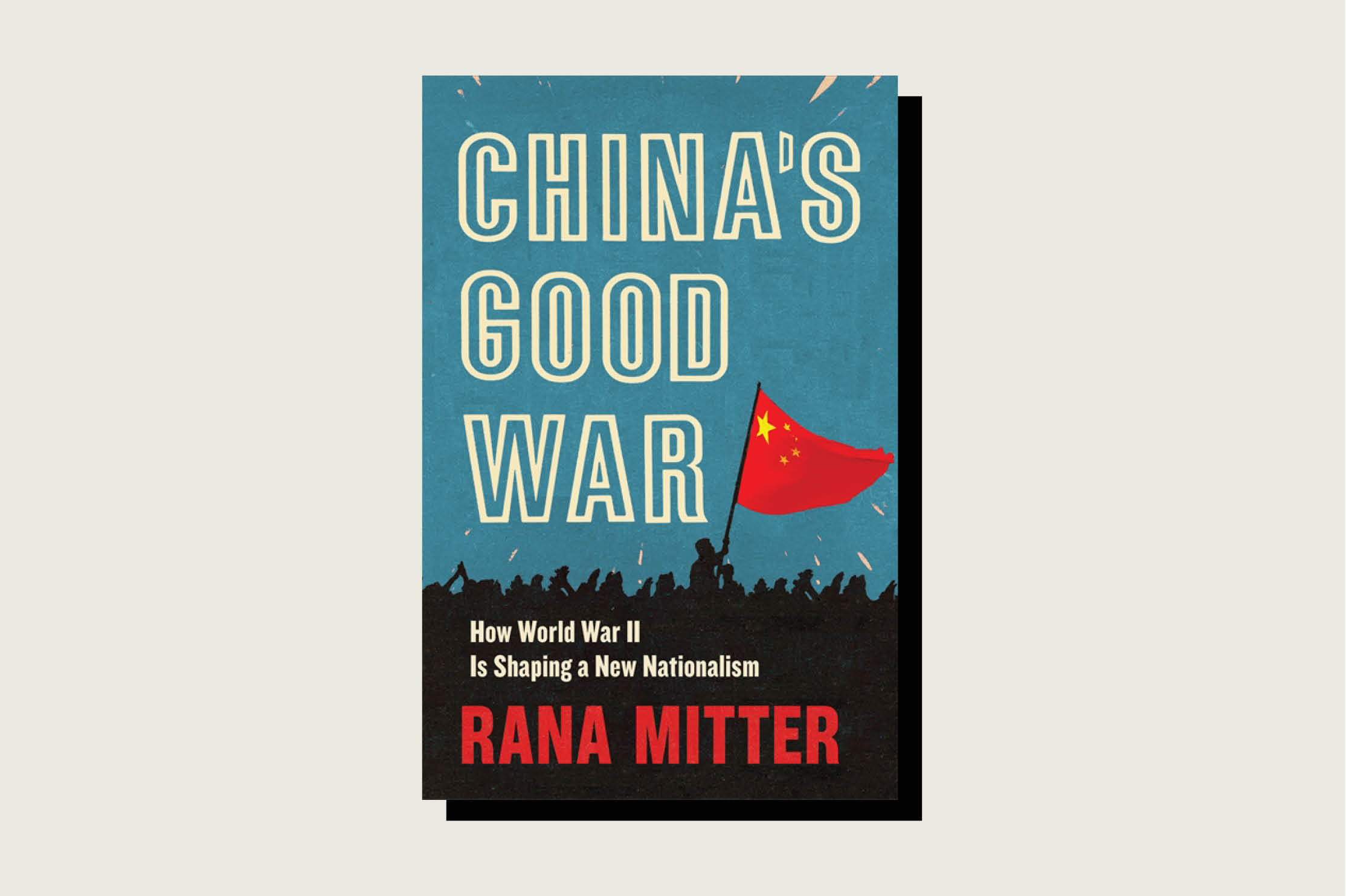 In this new book on China’s historiography of World War II and its place in Xi’s new order, University of Oxford lecturer Rana Mitter explains how Beijing once underplayed the war, but it has now become a keystone of its claims to legitimacy and to regional hegemony. It also could offer a path to reconciliation with Taiwan—since the Taiwanese state’s founding Kuomintang did most of the actual fighting against the Japanese—but that idea is rejected by the Taiwanese themselves.

NEW FOR SUBSCRIBERS: Want to read more on this topic or region? Click + to receive email alerts when new stories are published on Politics, United States, China