Election chaos could be a boon for U.S. adversaries, what Europe’s anti-lockdown protesters really want, and musings on the state of the nation.

The now dayslong wait for the results of the U.S. presidential election remains the top trending story in many countries around the world. Some foreign leaders have even expressed concern following President Donald Trump’s unfounded claims about voter fraud. But whether or not the United States’ present fixation on the election and the mayhem it has provoked would go so far as to constitute a national security threat is yet to be determined.

And—because we really can’t help ourselves—more reflections on the consequences of the election, from Florida to Yemen. 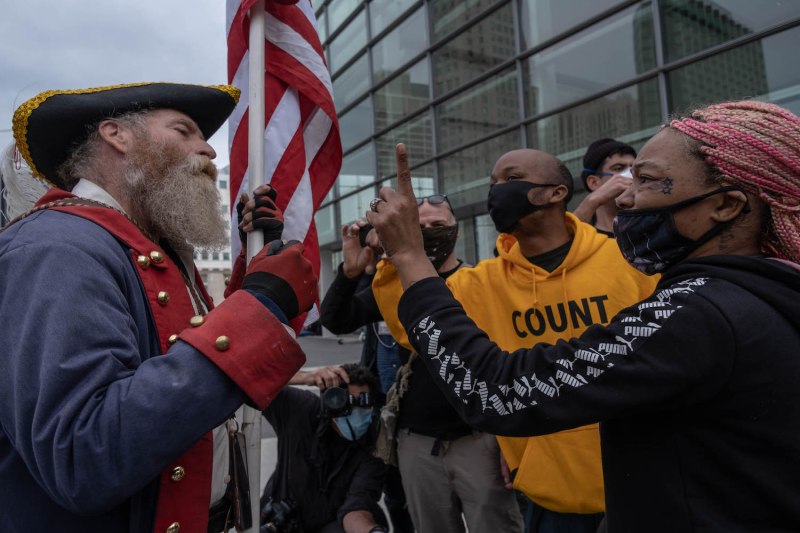 Counterprotesters debate a supporter of U.S. President Donald Trump during demonstrations outside of the TCF Center in downtown Detroit on Nov. 5. SETH HERALD/AFP via Getty Images

1. Is an Undecided U.S. Presidential Election a National Security Threat?

As the Trump administration files lawsuits and some states announce recounts, all eyes are glued to MSNBC’s Steve Kornacki and his electoral map. But what about fears that adversaries like China could use the chaotic U.S. election as cover to, say, move on Taiwan? Emma Ashford and Matthew Kroenig discuss. 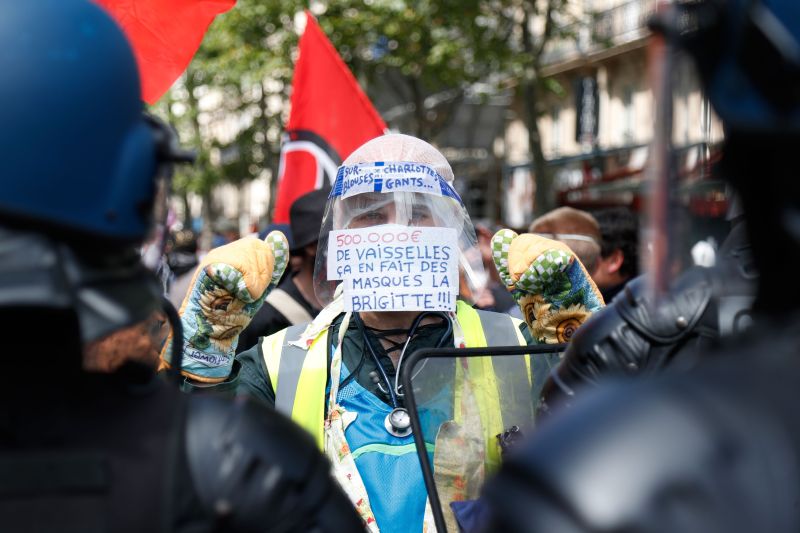 A protester wearing a yellow vest, oven mitts, and a protective visor with a sign reading “500,000 euros of tableware, that’s a lot of masks Brigitte” faces gendarmes during a demonstration in Paris on July 14. ZAKARIA ABDELKAFI/AFP via Getty Images

Throughout the course of the coronavirus pandemic, Europeans’ support for their governments has increased, perhaps due to a rally-around-the-flag impulse seen in moments of crisis. Anti-lockdown protests are less a stab at the state than a plea for more protection, Caroline de Gruyter writes. 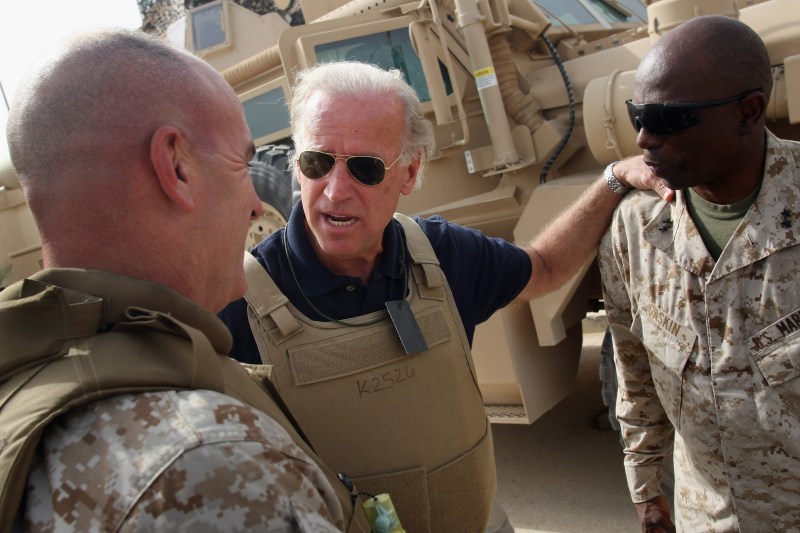 3. Trump Promised to End America’s Wars. Biden Might Actually Do It.

Joe Biden has long been critical of Saudi Arabia. As president, he likely wouldn’t be able to completely halt arms exports to the country—largely because of the revenue they generate for the United States. But Biden could probably push Crown Prince Mohammed bin Salman toward real concessions on the war in Yemen, Anchal Vohra writes. 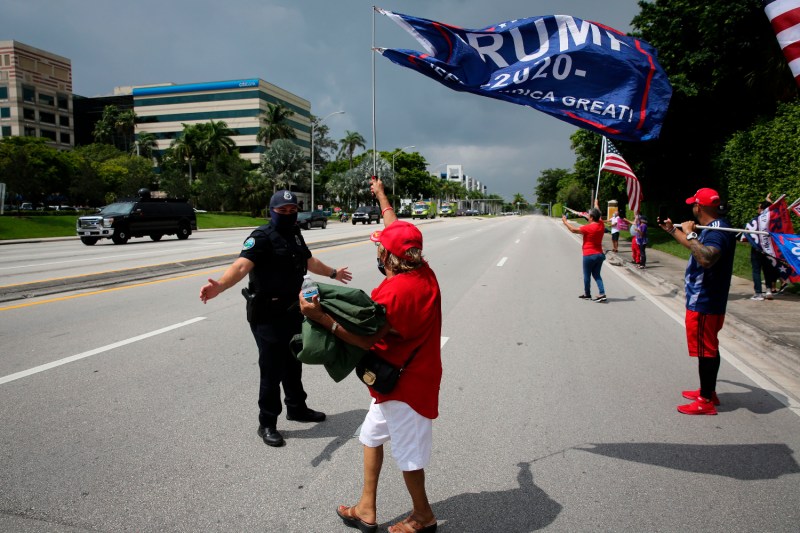 However ill-founded Republicans’ claims that a Biden-Harris administration would be tantamount to socialism may be, they did shore up Trump votes among Florida’s Colombian, Cuban, Nicaraguan, and Venezuelan communities—a rare demographic for whom foreign policy is a top election priority, Nancy San Martín writes. 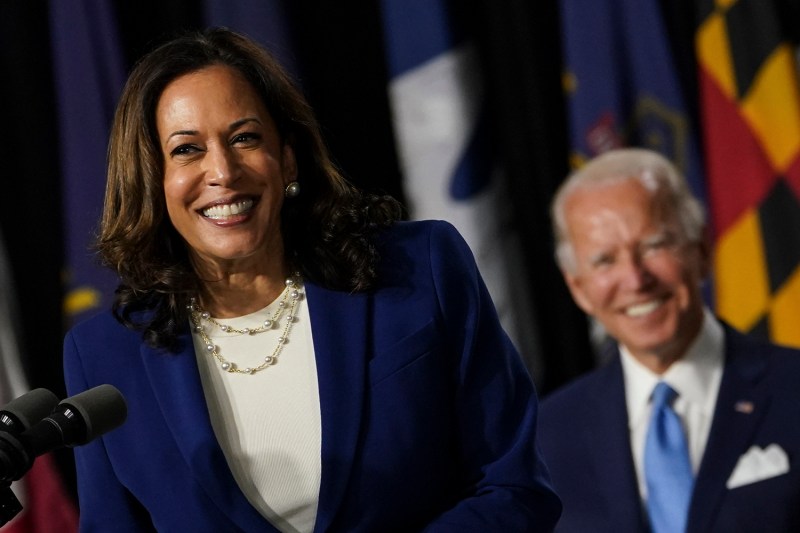 5. Biden and Harris Could Be Bad News for India’s Modi

A Vice President Kamala Harris would be good for Indian Americans, but not necessarily for India. Unlike Trump, Harris is deeply critical of Indian Prime Minister Narendra Modi’s hard-line Bharatiya Janata Party—and has voiced public opposition to members of his government, Salvatore Babones writes.