China Is Cautious to Congratulate Biden

China Is Cautious to Congratulate Biden

Four days after the U.S. presidential election was called for challenger Joe Biden, China still hasn’t phoned to congratulate the president-elect. Its delay is matched by a few other autocratic states, such as Russia, but most democracies and some other key U.S. allies like Saudi Arabia have called Biden despite President Donald Trump’s continued denial that he lost.

Beijing’s response doesn’t indicate favoritism for Trump. If there is an ongoing power struggle between two factions, China doesn’t want to take a side. And with the ruling party denying the election result, the president attempting to declare a false victory, and the government conducting a purge of the Defense Department and the intelligence services, that’s not an unreasonable assumption on Beijing’s part.

If Trump’s refusal to concede were happening in another country, the United States might make the same assessment. It is only confidence in U.S. institutional democracy and the continued rule of law that suggests otherwise—something the Chinese leadership doesn’t share. This view is influenced by the experience of politics at home, where rubber-stamped votes mean nothing compared with behind-the-scenes contention. (State-run social media has more openly mocked Trump, however.)

Some analysts have worried that China will take aggressive moves thanks to the distraction in the United States, but I don’t think that’s likely. A crumbling United States, from Beijing’s point of view, is an unpredictable one. While Chinese diplomats are happy to shore up their relations with other countries as their U.S. counterparts face domestic chaos, radical moves are unlikely.

Just as some Americans are convinced that the collapse of the Chinese Communist Party is around the corner, Chinese leaders have believed for some time—and especially since the 2008 financial crisis—that history is on their side and that the U.S. system is doomed. If anything, the events of last week have confirmed that. And if you’re winning anyway, why risk changing the game?

Hong Kong loses its opposition. After yet another law imposed by Beijing expelled four pro-democracy representatives in Hong Kong on Tuesday, the entire opposition has quit the Hong Kong Legislative Council in protest. Since the imposition of the new national security law in June, Hong Kong’s freedoms have steadily eroded, but the end of democratic opposition in the legislature is particularly important.

More than ever, Hong Kong’s government is now a puppet of Beijing. Educators, meanwhile, face a blitz of “patriotic education” demands from the authorities. China has tried to impose such early-stage propaganda for decades but was fiercely resisted—that position is now illegal. Arrests and the coronavirus pandemic have muted protests in Hong Kong this year, but the effective takeover of the territory has left citizens angry and dispirited.

In the next year or two, that will likely manifest in smaller and more violent protests or in a mass exodus of Hong Kongers once the opportunities for emigration are available.

Dodgy dossiers. The messy attempt to smear Biden through his son Hunter’s business in China is growing ever shadier. We already knew that the authors of a unsourced dossier on the Bidens attempted to launder the information through a fake profile. Albert Marko, another key player and a supposed expert frequently quoted in right-wing media, appears to have a fabricated CV. And GNews, the Guo Wengui propaganda site connected to former Trump advisor Steve Bannon, is pushing lies about the U.S. election in Chinese.

ETIM delisted. The United States has removed the Eastern Turkestan Islamic Movement, a Uighur-led group, from its list of terrorist organizations. That move is long overdue: As Sean R. Roberts points out in Foreign Policy, George W. Bush-era desires to get China on board with the global war on terrorism prompted the original listing of the group, which barely existed anyway.

Militancy in Xinjiang is real, and a few Uighur individuals have carried out terrorist attacks, such as the assault on a Kunming train station in 2014. But China’s own accounts of the existence of supposed organized groups, however, are unreliable. From 2014 to 2017, for example, China denied attacks to claim that Xinjiang was peaceful—and then the emphasis shifted to justifying concentration camps with chaos.

Vaccine error. After the announcement that the Pfizer vaccine showed 90 percent effectiveness in trials, Chinese vaccine hopes suffered an unexpected blow. Brazil has suspended trials of the Sinovac-developed vaccine following a “severe adverse event.” But the adverse event appears to be the suicide of one of the volunteers. While depression and suicidal ideation can be pharmaceutical side effects in rare cases, it seems unlikely that this individual tragedy is linked to the vaccine, which has already been tested on some groups in China.

TikTok complaints. With a distracted Trump administration failing to follow up on its legal threats against the Chinese-owned app, TikTok is pushing for a 30-day extension of the deadline to sell its U.S. assets. The Biden administration may take a softer approach to Chinese technology, making delay a useful strategy.

However, one of TikTok’s former executives also admitted that the company has censored content around Chinese human rights, especially in Xinjiang, at a recent U.K. parliamentary hearing—a charge the firm has always denied—only to unconvincingly walk the statement back later.

Cold storage chain constraints. China has stepped up measures to avoid any possible reinfection with the coronavirus, including new limits on even resident foreigners reentering the country from abroad. One unusual fixation—since most experts don’t believe it is a COVID-19 vector—is frozen food, prompting comprehensive new guidelines about the cold storage chain.

Officials have conveniently blamed imported frozen foods for reinfections that may actually be the result of local failings. But any improvement in China’s growing cold storage chain, a key contributor to food safety problems, should be welcomed. The real problem is in intracountry transport, where a trucking industry that operates on razor-thin margins can’t afford to modernize its fleet. 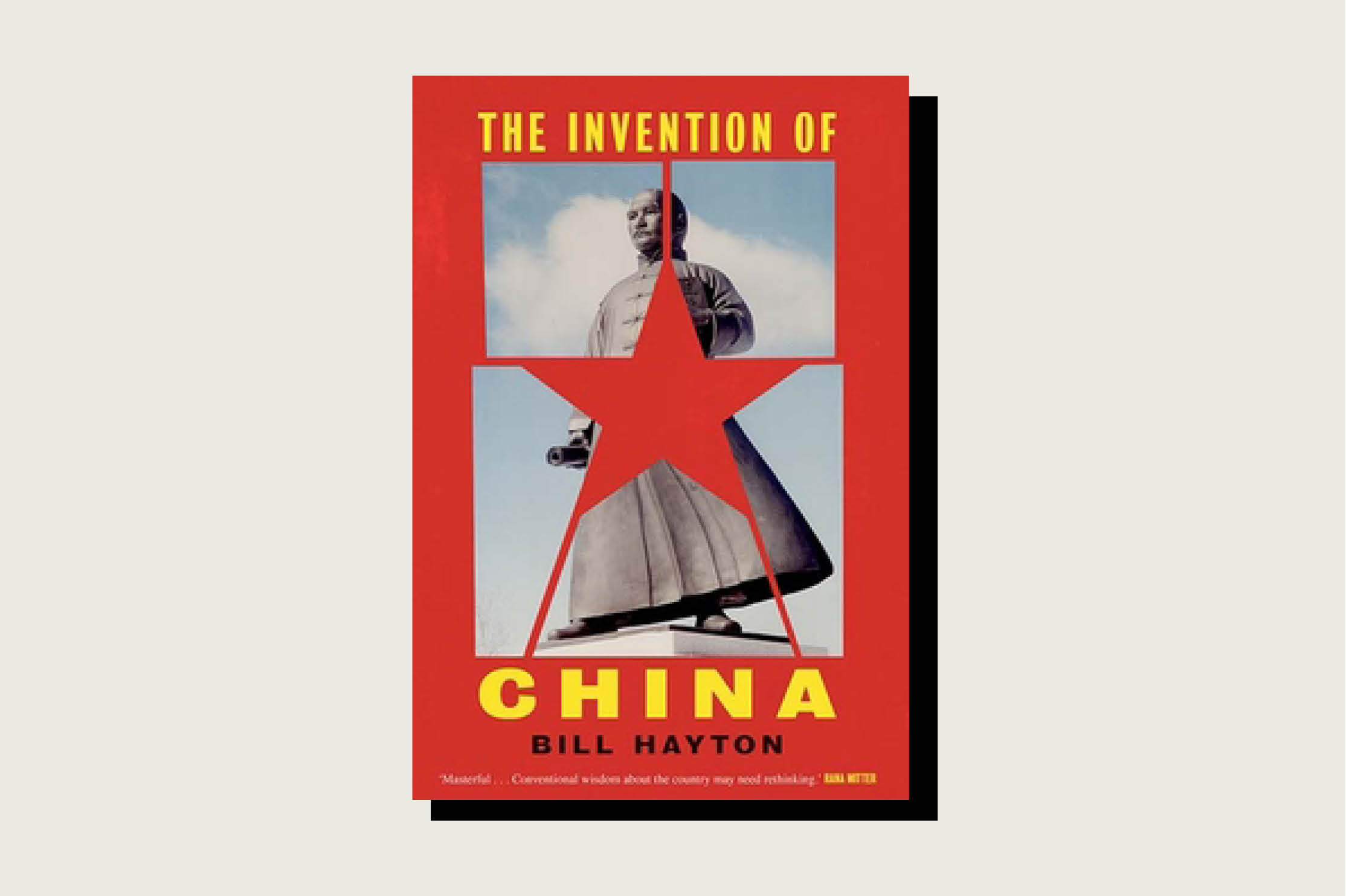 The Invention of China, by Bill Hayton

This smart take on modern Chinese nationalism points to the invention of a particular vision of a Chinese nation-state in the 19th century as the root of many issues today. Hayton is good not only on history but more importantly on modern Chinese readings of history that influence both beliefs about China’s place in the world and the rise of a new ethno-nationalism inside the country.