The real grievances behind the Ethiopian conflict, Pompeo acknowledges that the two-state solution is dead, and a look at a possible Pentagon pick.

Ethiopian Prime Minister Abiy Ahmed, who was awarded the Nobel Peace Prize in 2019, now finds his country on the precipice of civil war. Abiy assumed office in 2018, wresting power from the Tigray People’s Liberation Front (TPLF), which had ruled the country for three decades and controlled virtually all echelons of Ethiopia’s military and political establishment. Now, the TPLF’s attempts to regain control in Addis Ababa are being mistaken as a plea for autonomy.

Meanwhile, U.S. Secretary of State Mike Pompeo broke decades of diplomatic precedent by visiting an illegal Israeli settlement in the occupied Palestinian territories—a de facto acknowledgment that the two-state solution heralded under the Oslo peace process is obsolete. That conclusion is just about the only common ground he shares with Palestinians.

And check out a profile of Michèle Flournoy, who could become the first female U.S. secretary of defense. 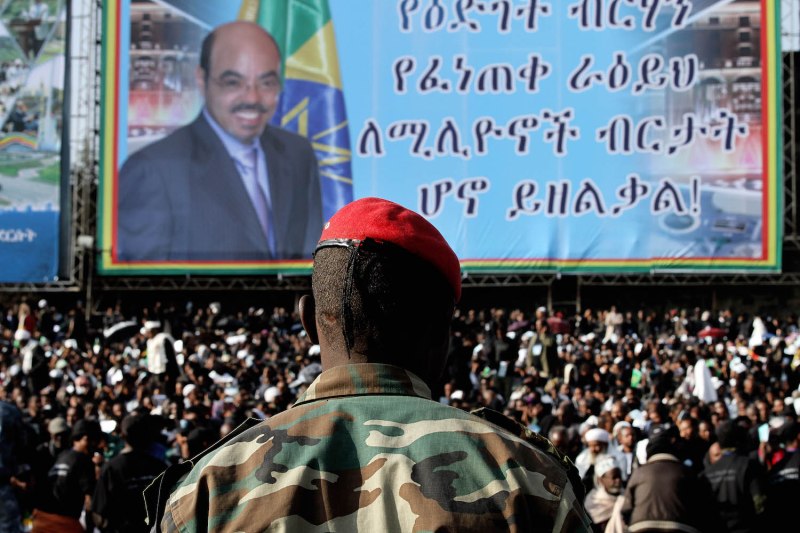 Sure, Tigrayans are frustrated that Ethiopian Prime Minister Abiy Ahmed postponed regional elections due to COVID-19. But the TPLF’s real grievance in Ethiopia’s burgeoning civil war has nothing to do with separatism—and everything to do with control over the things the country shares, like natural resources and finances, Kassahun Melesse writes. 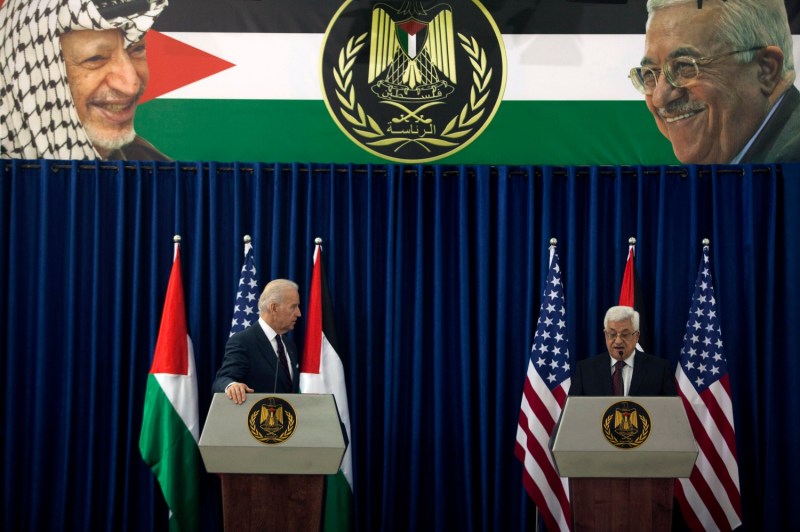 Palestinians are glad that U.S. President Donald Trump will be leaving office in January. But U.S. President-elect Joe Biden’s views on the Israeli-Palestinian conflict are grounded in dated ’90s norms that won’t change the oppressive reality faced by Palestinians on the ground, Salem Barahmeh writes. 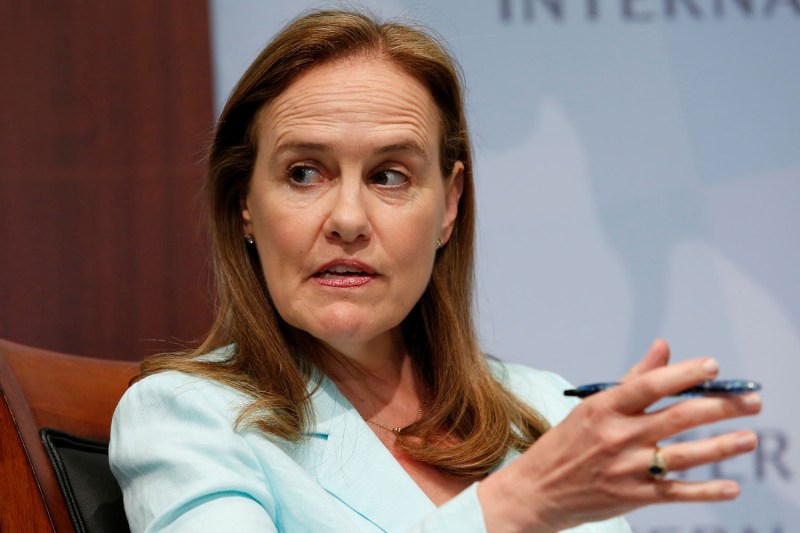 Former Defense Undersecretary for Policy Michèle Flournoy takes part in a panel discussion at the Center for Strategic and International Studies in Washington on June 2, 2014. Yuri Gripas/REUTERS

3. Biden and Flournoy Have Clashed Over Policy in Past

Michèle Flournoy is widely considered U.S. President-elect Joe Biden’s top pick to lead the Department of Defense. She’d be a unique choice not only because she would be the first woman to hold the post, but also because she and Biden sparred on counterinsurgency strategy during the Obama administration, FP’s Michael Hirsh writes. 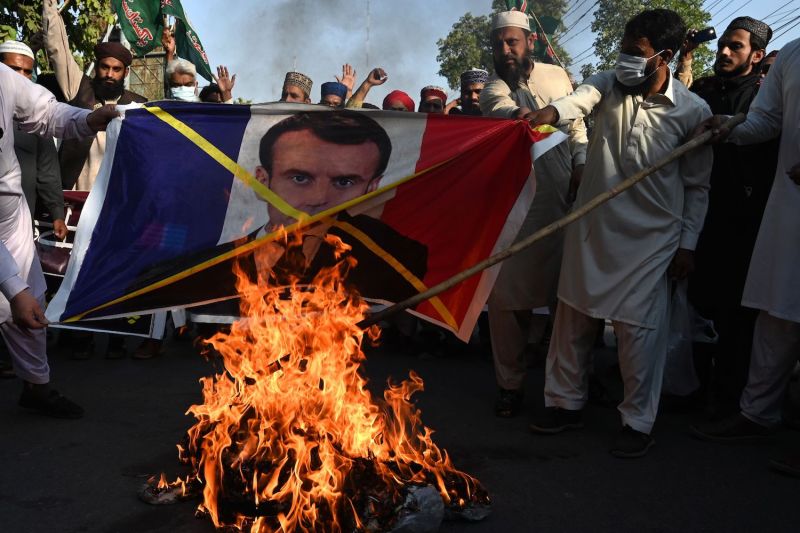 Activists of the Pakistani Sunni Tehreek organization burn a poster of French President Emmanuel Macron during an anti-French protest in Lahore on Nov. 1, 2020. ARIF ALI/AFP via Getty Images

4. Yes, Islam Is Facing A Crisis. No, France Isn’t Helping Solve It. 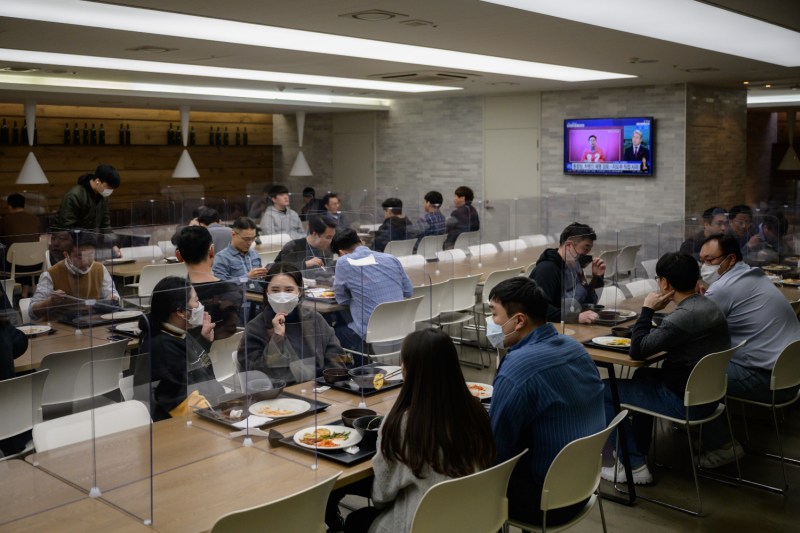 Employees eat in a cafeteria during the coronavirus pandemic at the offices of Hyundai Card in Seoul on April 9.Ed Jones/AFP via Getty Images

South Korea’s chaebol system of family-owned conglomerates has been the defining feature of the country’s economic system since the Korean War—and led to the rise of household names like Samsung, Hyundai, and LG. Now, many frustrated young professionals are challenging its rigidity, Frank Ahrens writes.