Great-power politics in Nagorno-Karabakh, the children of the Islamic State, and the meaning of Moldova’s election result.

Now, more than ever, a lasting peace settlement in Nagorno-Karabakh is of paramount importance. That’s largely because Russia’s and Turkey’s involvement in the conflict—and the recent cease-fire—has raised the stakes of resolution.

Meanwhile, the more the world abandons the children of Islamic State fighters, the more likely they are to feel they have no other option than to become the future face of the terrorist group.

And environmental crises have become caught up in petty political struggles in India and California. 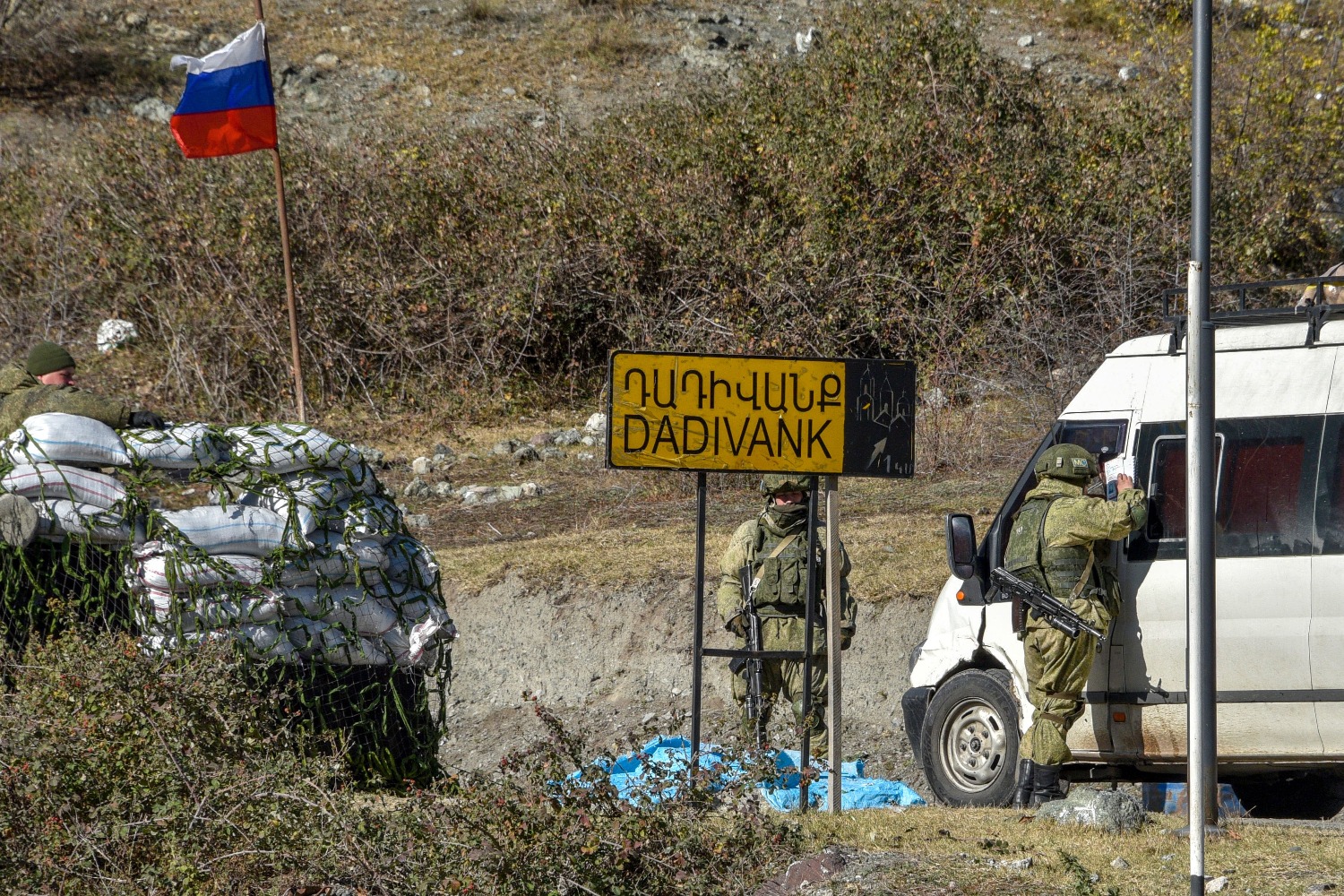 Russian peacekeepers patrol the village of Dadivank in Nagorno-Karabakh on Nov. 20. KAREN MINASYAN/AFP

Russia and Turkey may have helped broker the cease-fire in Nagorno-Karabakh, but it’s uncertain whether their interests in the region—and beyond—will continue to align. That arguably makes the current peace more, not less, dangerous, Hans Gutbrod writes. 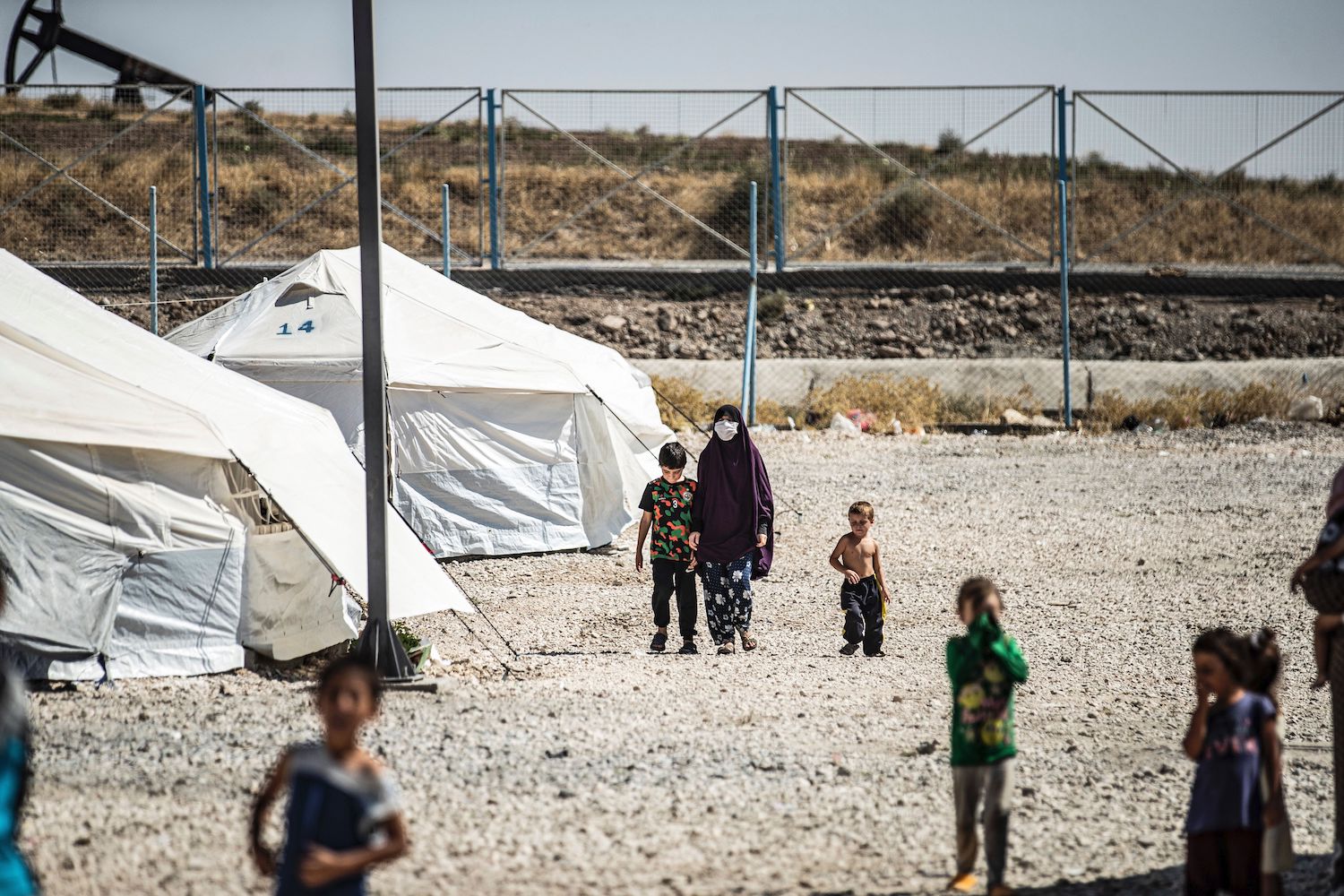 A woman walks next to a child by tents at Camp Roj, housing family members of people accused to belong to the Islamic State group, in Syria’s northeastern Hasakah province on Sept. 30.Delil Souleiman/AFP/Getty Images

2. What to Do About the Children of the Islamic State

What to do with the tens of thousands of children of Islamic State affiliates still in camps and prisons in Iraq and Syria is not only a serious humanitarian concern, but also a security one, Vera Mironova writes. 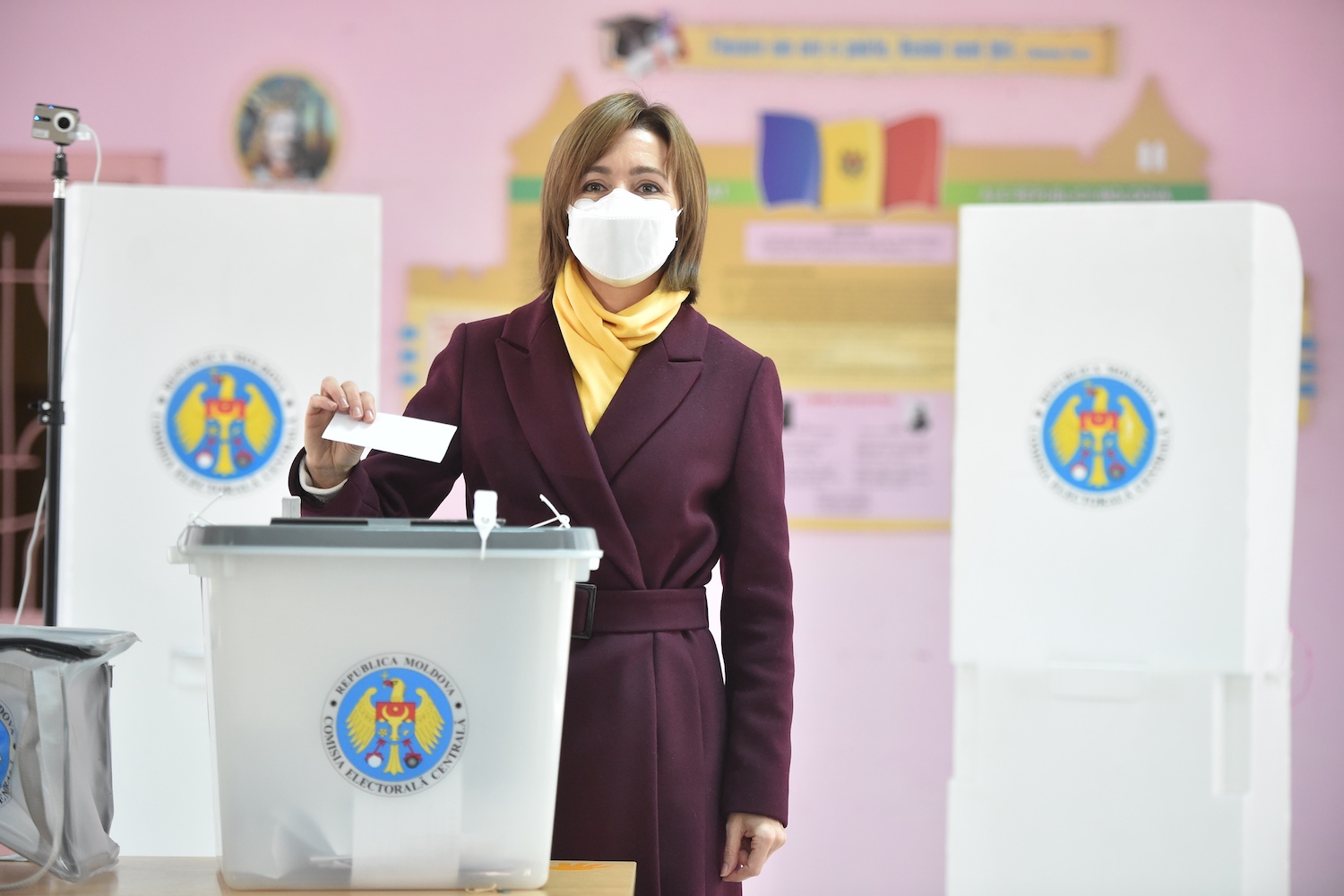 Maia Sandu, the winner of the recent election, wearing a face mask as she casts her ballot at a polling station during the second round of Moldova’s presidential election in Chisinau, Moldova on Nov. 15, amid the ongoing coronavirus pandemic. SERGEI GAPON/AFP via Getty Images

3. Moldova’s Election Result Is a Blow to Russia’s Regional Dominance 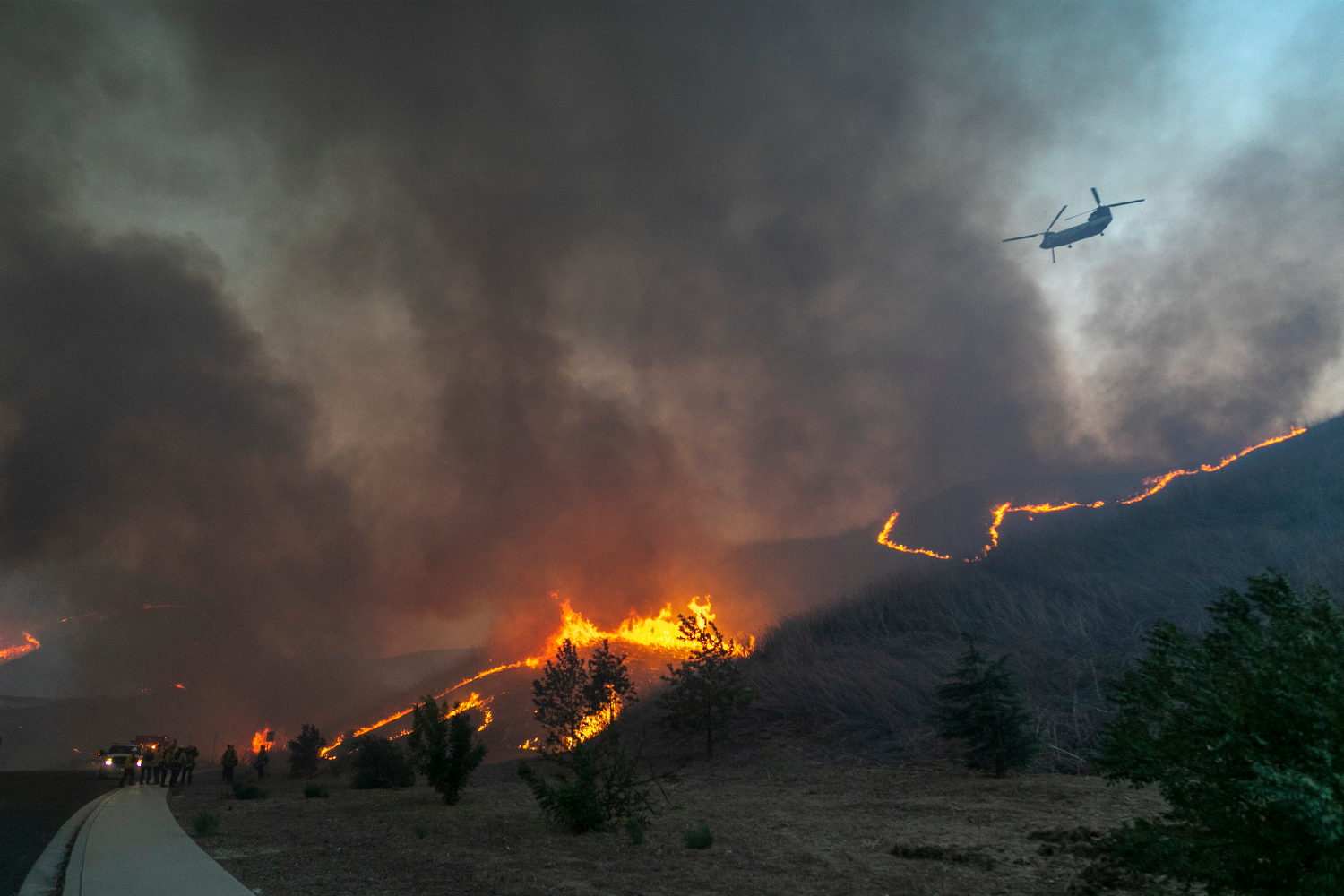 4. Indian and Californian Politics Are Both Playing With Fire

National leaders in both India and the United States are using annual fires and escalating air pollution as an opportunity to achieve political goals. And as citizens choke, politicians trade blame, Ian Miller writes. 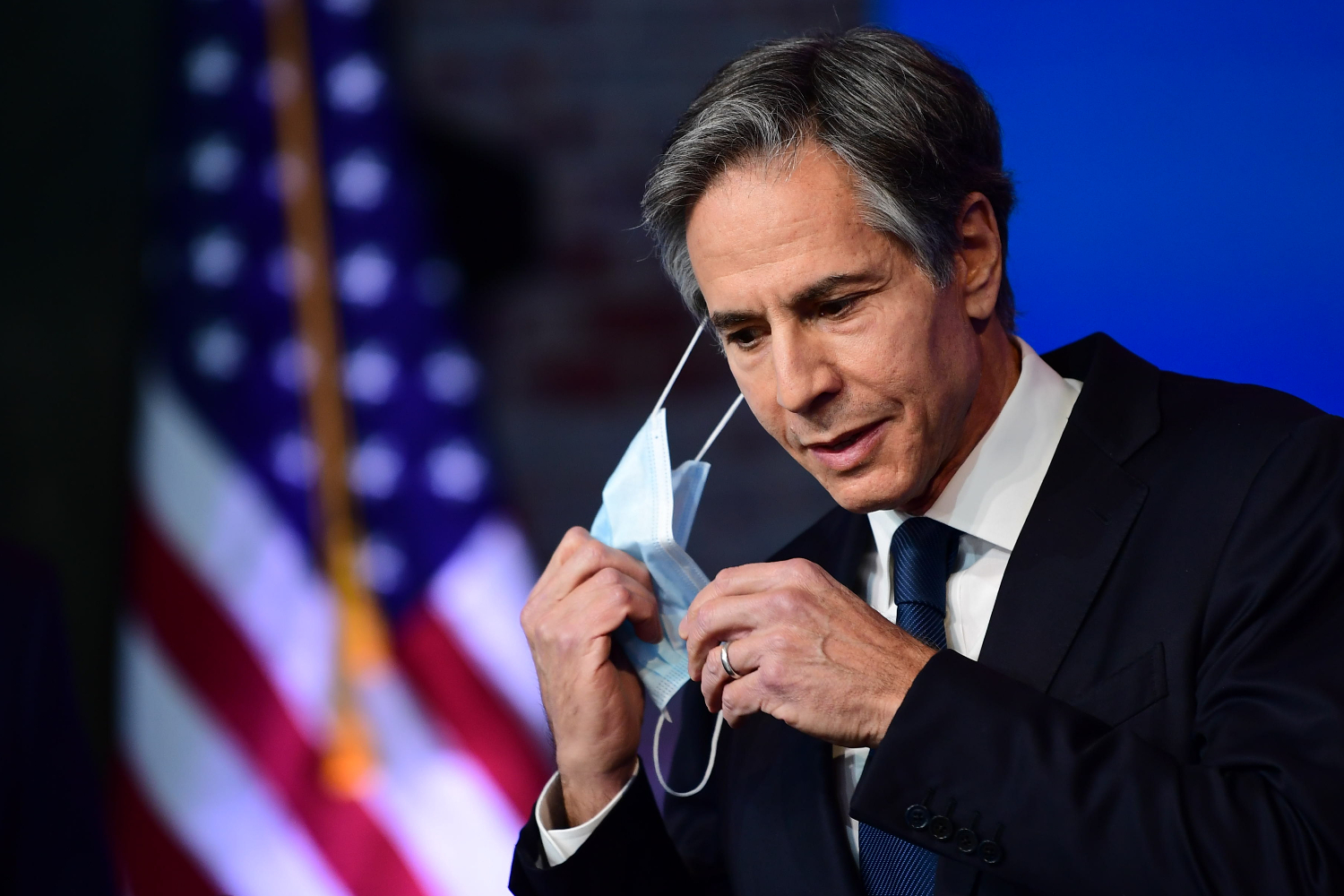 Secretary of State-designate Antony Blinken removes his face mask after being introduced by President-elect Joe Biden at the Queen Theatre in Wilmington, Delaware, on Nov. 24.Mark Makala/Getty Images

5. Antony Blinken’s Wonk Rock Is Everything a D.C. Dad Could Dream Of

Only one incongruity stands out from Antony Blinken’s otherwise immaculate credentials: The likely next U.S. secretary of state is a perpetrator of wonk rock, Lauren Teixeira writes.