Why Biden could lose the left, the peril of persuasion in the Big Tech age, and old rivals join forces in Kashmir.

Barely a day has gone by since the U.S. presidential election without a new crack appearing in the Democratic Party. Already, this fracture raises important questions: Can President-elect Joe Biden hold on to his party’s energized left wing for much longer? And what will it mean—for him, his presidency, and the country—if he loses progressives?

Meanwhile, technology is fundamentally changing the nature of persuasion, already in danger of being mobilized for ill in democratic societies. Because of this risk, the world needs new rules governing how companies manipulate popular opinion.

And in Kashmir, parties from across the political spectrum that were once fierce rivals have formed an alliance as New Delhi tries to control the region through handpicked local operatives. 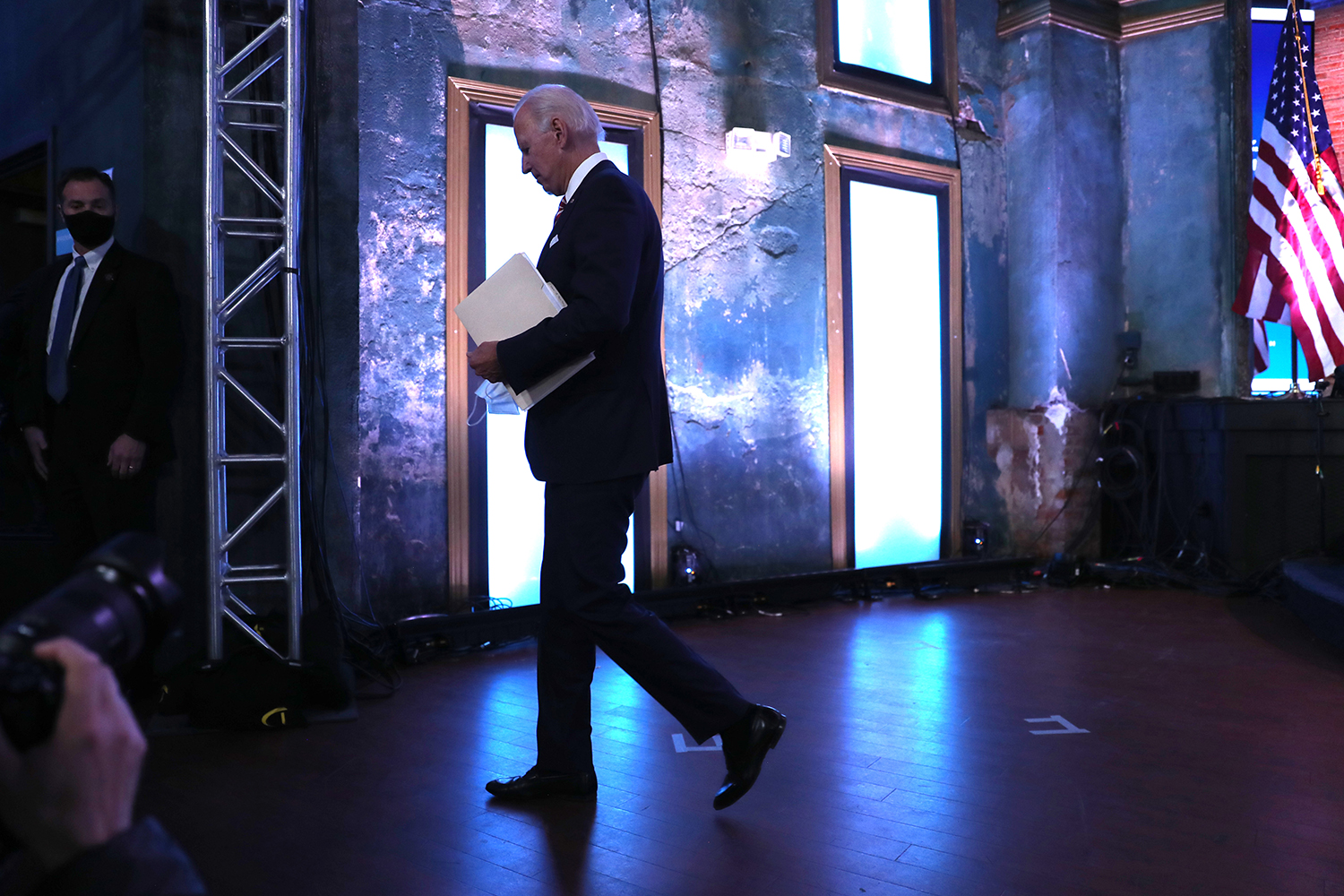 1. Why Biden Will Lose the Left—and How That Could Help Him

The incoming U.S. president seems destined to alienate his short-term allies on the left before long. But Biden still has a path to moderate success, both substantively and politically, Foreign Policy’s Jonathan Tepperman writes. 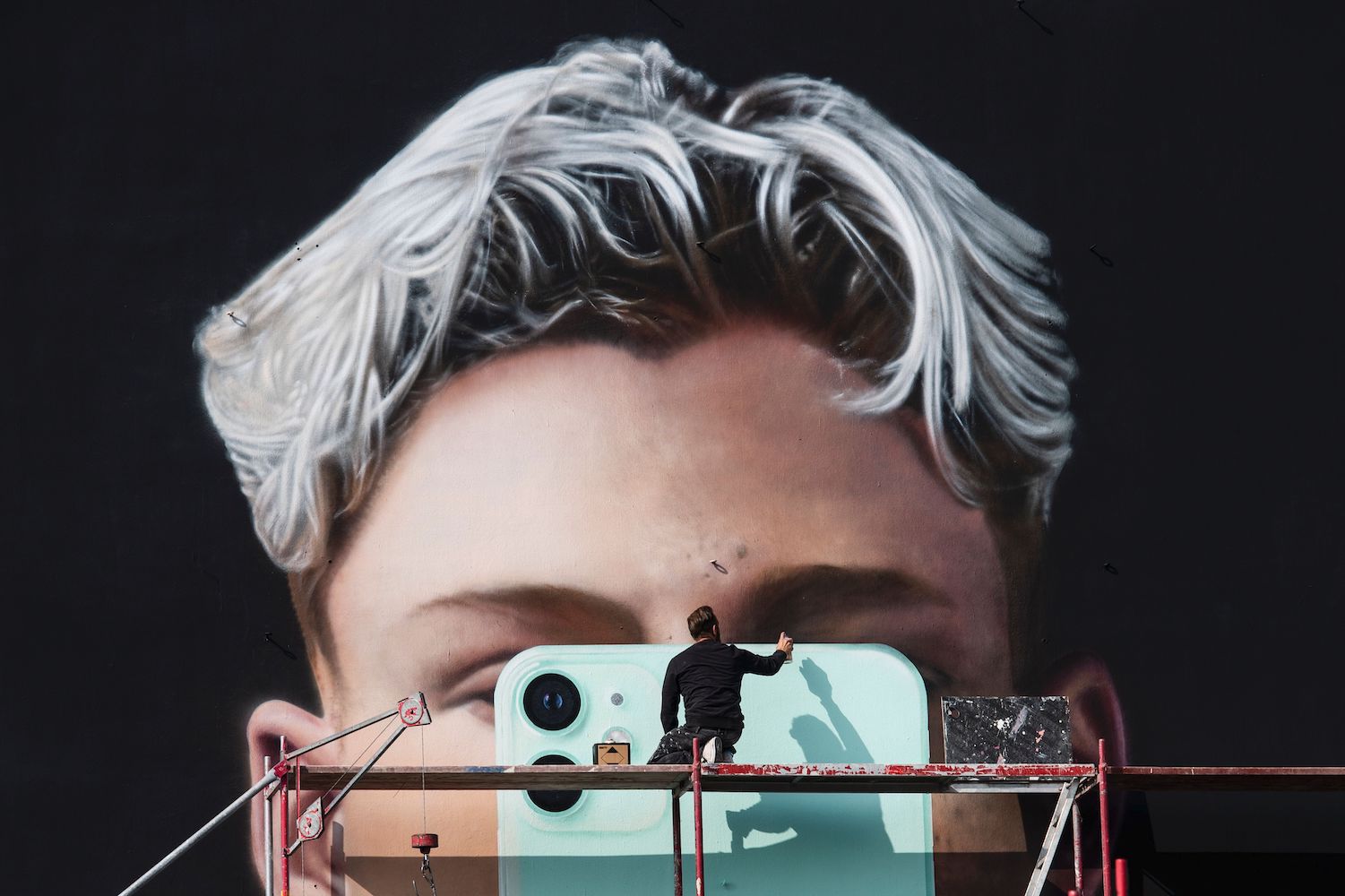 2. The Peril of Persuasion in the Big Tech Age

Democratic societies are in dire need of a frank conversation about the role persuasion plays in them and how tech companies are enabling powerful interests to target audiences, Bruce Schneier and Alicia Wanless write. 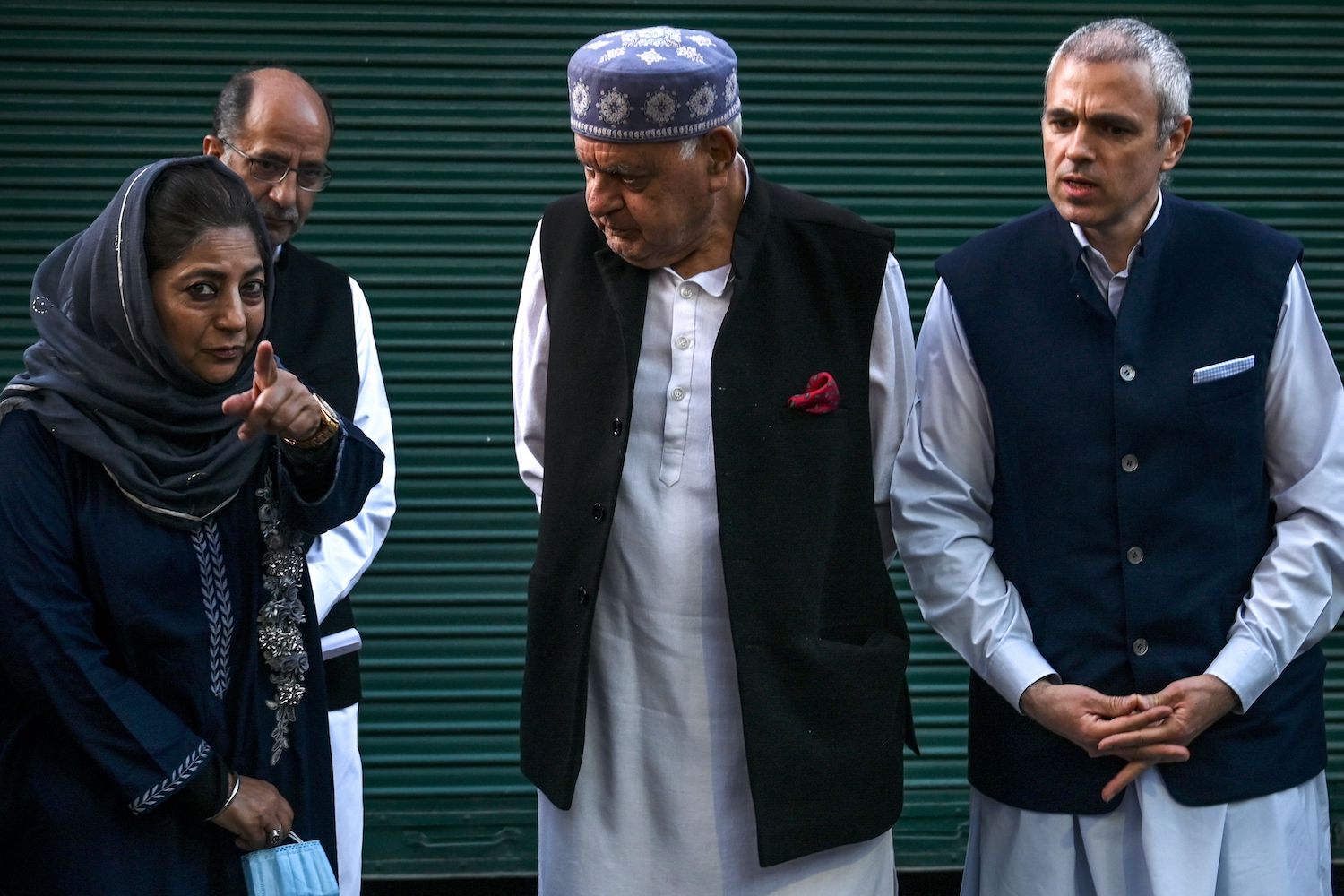 3. Old Rivals in Kashmir Are Joining Forces Against Modi

The formation in Kashmir of the Gupkar Alliance, whose key parties were formerly sworn enemies, marks the beginning of a new chapter in the region’s politics in the wake of India’s attack on Kashmiri autonomy, Haziq Qadri and Qadri Inzamam write. 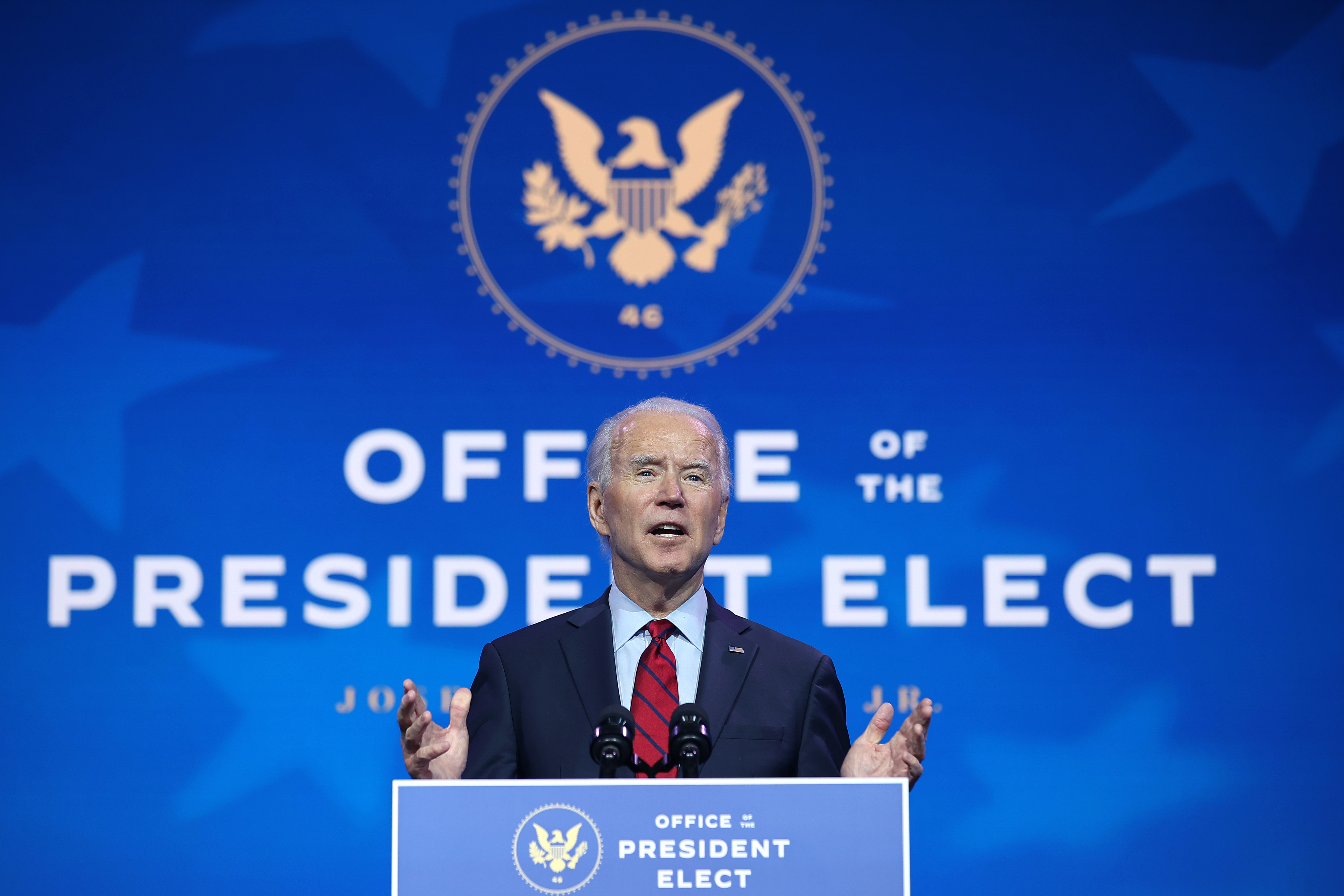 Joe Biden announces the members of his health team, including his pick for secretary of Health and Human Services Xavier Becerra, at the Queen Theater December 08, 2020 in Wilmington, Delaware. Chip Somodevilla/Getty Images

Biden’s new foreign-policy team has won measured praise from experts who rarely, if ever, agree. But there’s reason to be skeptical of the president-elect’s national security choices, Foreign Policy’s Stephen M. Walt writes. 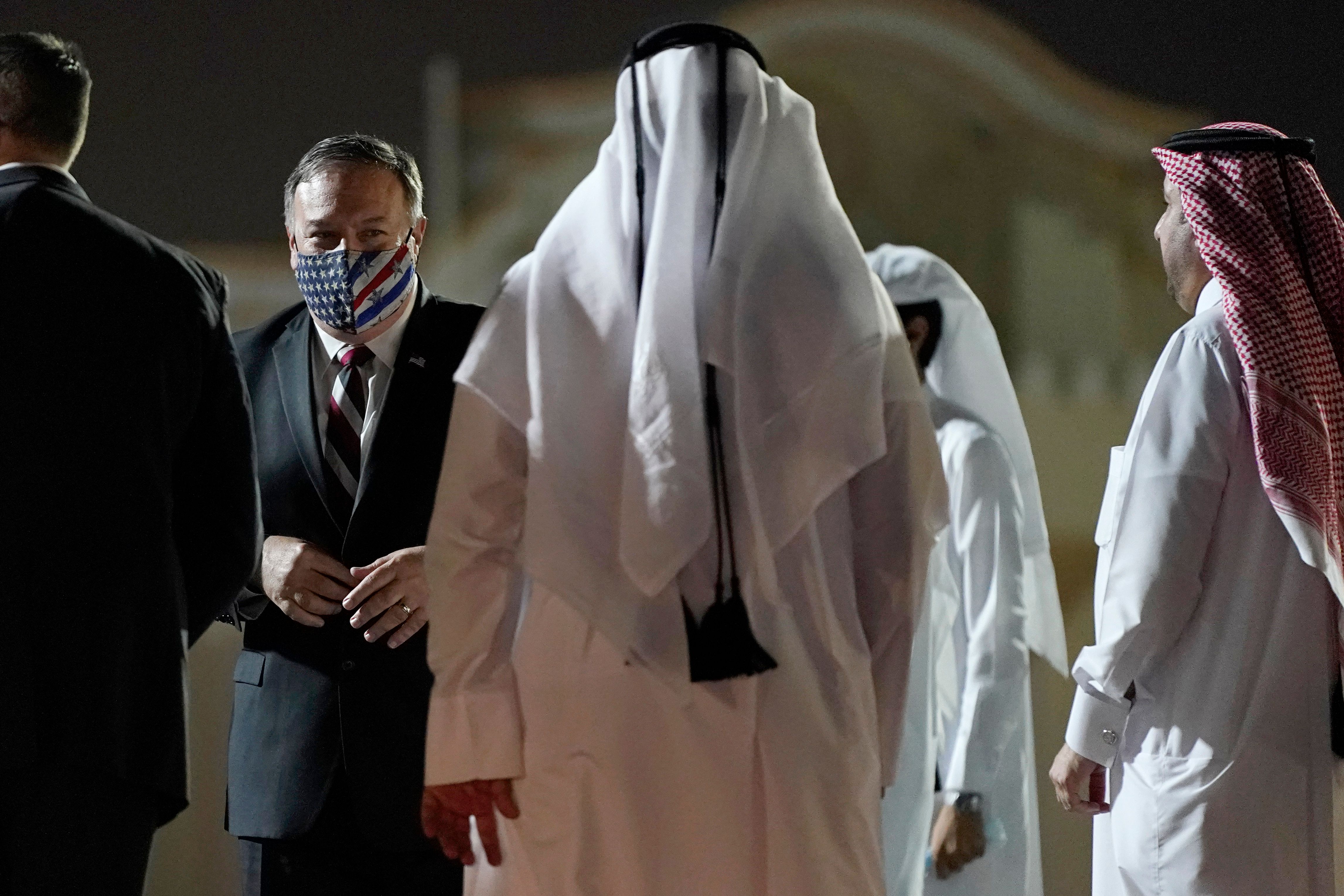 Secretary of State Mike Pompeo prepares to board his plane at the Old Doha International airport in the Qatari capital Doha, on Nov. 21, 2020. PATRICK SEMANSKY/POOL/AFP via Getty Images

The outcome of the long-awaited talks between Riyadh and Doha to end the blockade of Qatar under Kuwait’s mediation fell far short of its expectations—and was also disappointing for the United States, Foreign Policy’s Anchal Vohra writes.