Though Israel remains opposed to Palestinian independence, 2020 marked the year of its acceptance in the region.

The decision by four Arab countries to forge ties with Israel in 2020 was not about peace, love, or understanding. The United Arab Emirates, Sudan, Morocco, and (to a lesser extent) Bahrain were all motivated by narrow interests—including the promise of either advanced weapons or diplomatic favors from the United States.

And yet, the normalization deals stand as the most significant breakthrough in the Arab-Israeli conflict since the 1990s. Already, Israel’s interactions with the UAE appear to be warmer than its ties with Egypt and Jordan, Arab countries that forged peace with Israel decades ago. Thousands of Israeli tourists have visited Abu Dhabi since direct flights were inaugurated in late August. And earlier this month, an Emirati royal bought a large stake in an Israeli soccer team (which, perversely, is known for its racist shunning of Arab and Muslim players)—in the kind of high-profile investment that until recently seemed unimaginable.

For Palestinians, of course, the deals amount to more tragedy and betrayal. In peace talks over the years, Arab normalization was held out as a prize Israel would get only once it allowed independence for Palestinians in the West Bank and Gaza Strip. Instead, Israel has gained acceptance in the region without making significant concessions in return. (While it backtracked on imposing sovereignty over parts of the West Bank, many analysts believe Prime Minister Benjamin Netanyahu was never serious about annexation.) In the political scorecard of the Middle East, Palestinians were once again the big losers.

Foreign Policy’s reporters and contributors covered the deals and analyzed them extensively. Here are five of this year’s best stories on the topic.

One of the behind-the-scenes architects of the deal between Israel and the UAE is, ironically, a Palestinian: the former Gaza security chief Mohammed Dahlan. A rival of Palestinian President Mahmoud Abbas, Dahlan was forced to leave the Palestinian territories almost a decade ago and has since faced corruption charges in absentia. He makes his home in Abu Dhabi, where he acts as an advisor to Crown Prince Mohammed bin Zayed Al Nahyan. In this piece, reporter Jonathan H. Ferziger profiles Dahlan and explains his motive for helping bring about the deal.

The Trump administration believes that the UAE’s recognition of Israel advances the cause of peace in the region. But Kenneth M. Pollack, a resident scholar at the American Enterprise Institute, makes the opposite case—that normalization could antagonize the “Axis of Resistance,” including Iran and Hezbollah, and lead to war. Pollack draws an analogy between the normalization deal and the Anglo-Russian Convention that preceded—and perhaps precipitated—World War I. 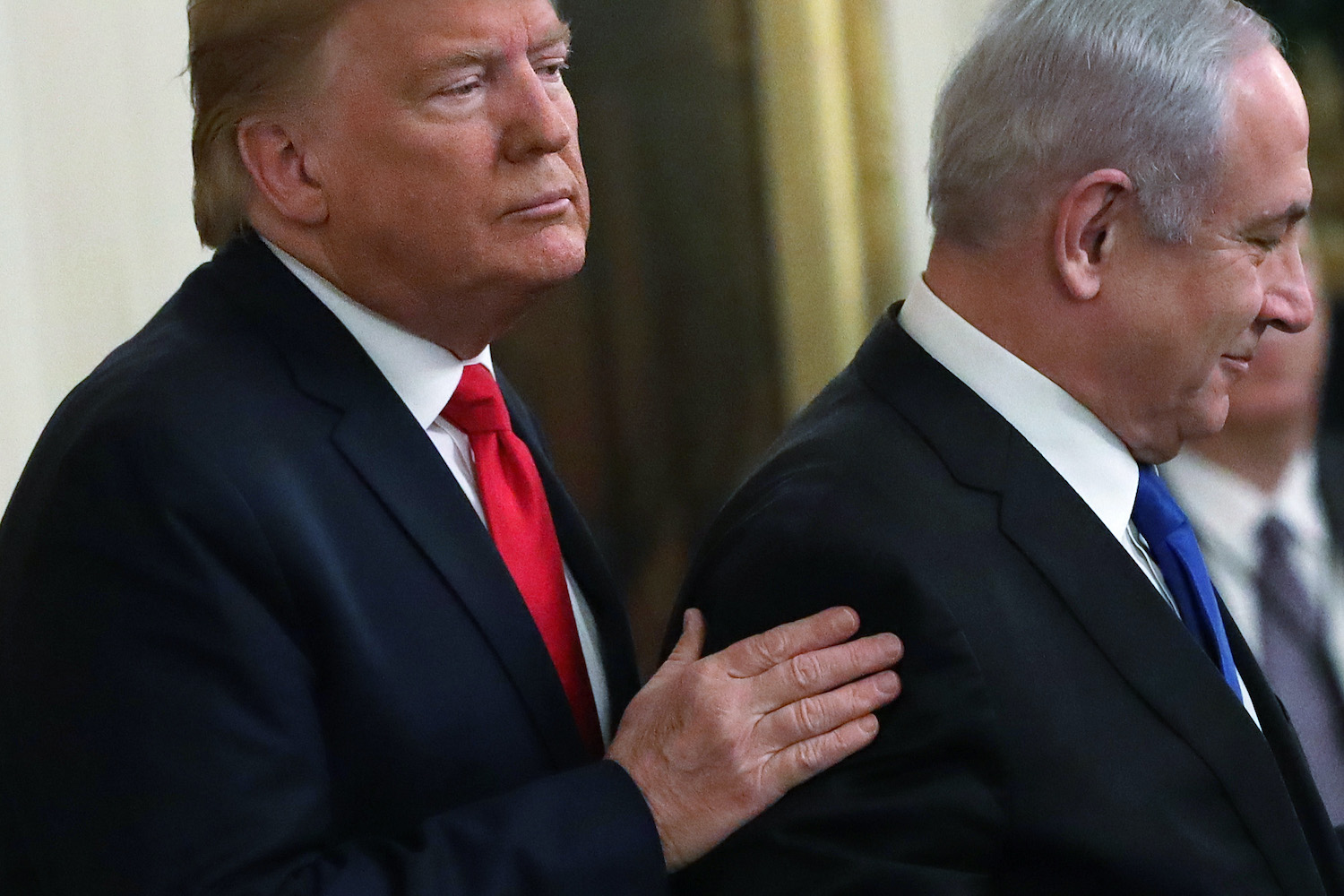 Foreign Policy’s Robbie Gramer, Colum Lynch, and Jack Detsch reconstruct U.S. Secretary of State Mike Pompeo’s meetings in Khartoum earlier this year, describing his relentless pressure on Sudan to forge ties with Israel. Rarely are reporters able to get this level of detail from closed-door meetings. Their reporting shows that the United States was willing to lift Sudan’s terrorist sponsor designation only if it agreed to normalize relations with the Jewish state.

4. Why the United States Shouldn’t Sell Jets to the UAE

Following the normalization deal—or possibly as part of it—the Trump administration agreed to sell F-35 fighter planes and other advanced military hardware to the UAE. In this piece, Samuel Ramani, a nonresident fellow at the Gulf International Forum, argues that Abu Dhabi’s growing relationship with Russia makes the arms deal counterproductive for the United States. In particular he warns about the UAE’s alleged support for Russian-backed troops in Libya.

The former U.S. national security advisor describes Washington’s decision to recognize Moroccan sovereignty over Western Sahara as “yet another low” for the Trump administration he once served. The recognition was part of a deal to get Morocco to normalize ties with Israel, but Bolton says it breaks a “rock-solid” American commitment to the Sahrawis who claim the territory. Before Trump, it would have been astonishing for a former top official to turn against his own president on the pages of Foreign Policy. Now, it’s practically de rigueur.