The Biggest National Security Stories of the Year

From a showdown with Iran to Trump’s loyalty tests, some of 2020’s major stories will have ripple effects for the Biden administration.

Welcome to Foreign Policy’s Security Brief, dear readers—and to our final newsletter of the year. What’s on tap today: a look back at the biggest national security stories of the year, and how they will define U.S. foreign policy under the Biden administration.

The (Dumpster Fire) Year in Review

Welcome to Foreign Policy’s Security Brief, dear readers—and to our final newsletter of the year. What’s on tap today: a look back at the biggest national security stories of the year, and how they will define U.S. foreign policy under the Biden administration.

The (Dumpster Fire) Year in Review

This week, as we sip our spiked eggnog and curl up on the couch to enjoy week 41 of lockdown, we reflect on an insane year in the world of national security. There was chaos in Washington, new showdowns with China and Iran, an impeachment trial (remember that?), elections that tested the foundations of U.S. democracy, and the deadly coronavirus pandemic.

To cap off this crazy year, below we take a look back at some of its most significant national security stories: what we reported and analyzed as the news broke, and the long-term impacts as Washington prepares for a transition of power on Jan. 20, 2021.

2020 kicked off with the Trump White House killing top Iranian general Qassem Suleimani in an air strike, sending shockwaves through the Middle East and taking the U.S.-Iran showdown to new heights. Dire predictions of full-scale war between the United States and Iran fell short, but Suleimani’s assassination set the stage for a year of tensions that defined much of Washington’s Middle East policy.

With U.S. President-elect Joe Biden set to enter the White House in January, Iran has signaled a wait-and-see approach on further confrontation. Both Tehran and the Biden team appear ready to rekindle the Iran nuclear deal. But the hard-line elements of Iran’s security establishment won’t soon forget Suleimani’s assassination. The U.S. State Department already ordered a temporary drawdown of embassy personnel in Iraq over expected threats on the anniversary of the killing.

Any such threat could present a final foreign-policy crisis for Trump as he leaves the White House, and the first one for Biden as he enters the Oval Office.

U.S. President Donald Trump’s impeachment trial fizzled to a predictable end when the Senate acquitted him—mostly along party lines—of abusing power and obstructing Congress in early February. The impeachment trial presented a stark example of how politics no longer stops at the proverbial water’s edge, and how U.S. foreign policy—usually a bastion of bipartisan consensus—is increasingly tainted by hyper-partisan fights in Washington. This will likely be one of Biden’s biggest challenges when he takes office in January.

Top Republican lawmakers aren’t letting go of the underlying obsession behind Trump’s impeachment: Joe Biden and his son Hunter, a former board member of a Ukrainian energy company. Republican Sen. Lindsey Graham has called for a special counsel to investigate whether Hunter Biden’s ties to Ukraine present a conflict of interest for the incoming president.

The coronavirus pandemic turned the world upside down this year. While developed countries are still reeling from the pandemic that has infected over 73 million people and killed 1.6 million, an even grimmer story is developing in poorer countries. Some of the world’s war- and famine-ravaged countries will be vulnerable to COVID-19 outbreaks for years to come, as wealthy countries stockpile the majority of available vaccines.

The United Nations tried to head off this problem in late March, launching a preemptive campaign to raise money for countries already facing conflict and humanitarian crises to address the pandemic. But the risk of deadly outbreaks in refugee camps or conflict zones remains high, and health experts expect it to remain a vexing problem for international relief agencies.

by Keith Johnson and Robbie Gramer, May 14 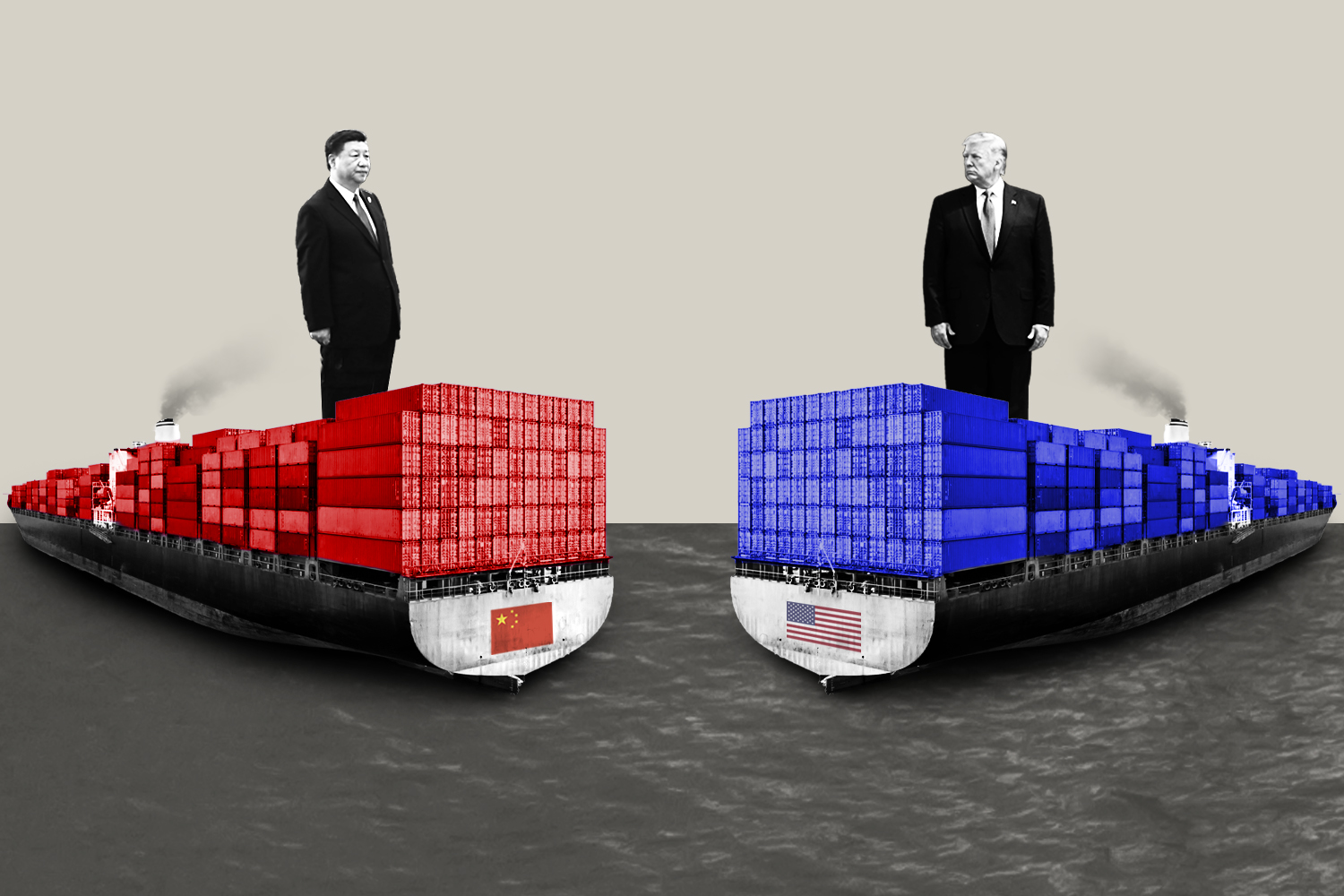 Trump spent much of his first few years in office in a love-hate relationship with Chinese President Xi Jinping. At the beginning of 2020, he slapped tariffs and trade restrictions on China—before saying that the relationship with Beijing had “never been better” at the World Economic Forum in Davos.

The spread of the coronavirus from Wuhan, China, changed all of that. Trump threatened to “cut off the whole relationship” and was egged on by Republican allies in Congress, who blamed China’s pandemic response to the pandemic for bringing global economic growth to a halt.

Trade appears to have recovered, with the United States still dependent on China for critical inputs, and China still dependent on many U.S. goods. But Biden’s incoming cabinet, facing a Washington united in its antipathy toward Beijing, will have to decide how far to push back on China after the pandemic—and whether America’s economic relationship with China will be wholly or only partially confrontational.

As Trump’s reelection kicked into high gear after the impeachment, the administration became intent on weeding out officials seen as not sufficiently loyal to his agenda. The drive started slowly, with the White House placing loyalists at the State Department and then seeking to remake the Pentagon, removing Defense Secretary Mark Esper and pushing for the hiring of conspiracy theorists.

On his way out the door, Trump can still sow havoc through an executive order that calls for U.S. government agencies to potentially reclassify career employees, splintering trust between career and political employees and further deepening the civil-military divide.

NEW FOR SUBSCRIBERS: Want to read more on this topic or region? Click + to receive email alerts when new stories are published on Foreign & Public Diplomacy, Security, United States