Foreign Policy News Stories That Packed a Punch in 2020

From the tragedy of whistleblowers to imperiled nuclear talks to the State Department's struggle with diversity, here are some of our articles that had an outsized impact this year.

There’s been no shortage of impressive journalism across the internet in a year marked by impeachment, pandemic, and a president’s failed bid to overturn the U.S. election. At Foreign Policy, we’re particularly proud of the stories that made an impact—in Washington and around the world.

There’s been no shortage of impressive journalism across the internet in a year marked by impeachment, pandemic, and a president’s failed bid to overturn the U.S. election. At Foreign Policy, we’re particularly proud of the stories that made an impact—in Washington and around the world. 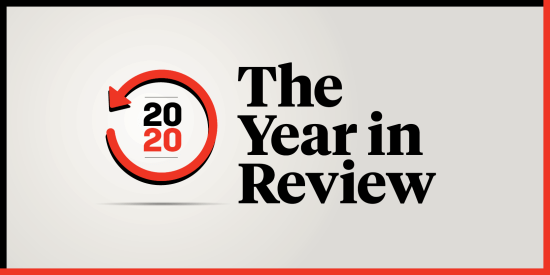 Many of our articles looked at the ways in which Trump administration officials purged or decimated key government agencies; others examined how U.S. President Donald Trump’s transactional style of foreign policy meant rewarding friends and punishing perceived enemies—such as withholding aid to Ethiopia over a controversial Nile dam. Still others laid bare the incoming Biden administration’s agenda on critical issues like financial transparency—raising hopes for a breakthrough in the fight against dirty money.

Other news pieces looked at the tragedy of whistleblowers, examined the State Department’s inability to push through real reform, or galvanized lawmakers into taking action on a key nuclear arms control treaty.

Here are five of Foreign Policy’s most compelling news stories of 2020.

1. Death of a Whistleblower

Whistleblowers in the federal government attracted plenty of attention this year, after officials in the intelligence community raised alarms about Trump’s improper dealings with Ukraine, eventually leading to impeachment. But as Amy Mackinnon showed in her in-depth investigation, for many whistleblowers, there’s no public day of reckoning—only pressure and despair.

With the country convulsed by protests in the wake of the killing of George Floyd this spring, the State Department was confronted with its own legacy of discrimination—and the difficulties of selling the American ideal abroad when it isn’t even honored inside the building. “Floyd’s death has laid bare how injustices at home can disarm American diplomats trying to advocate for human rights and rule of law in foreign countries,” Robbie Gramer wrote. Now, the incoming Biden administration has made overhauling the State Department, including fixing a decades-old racial disparity, one of its top priorities. 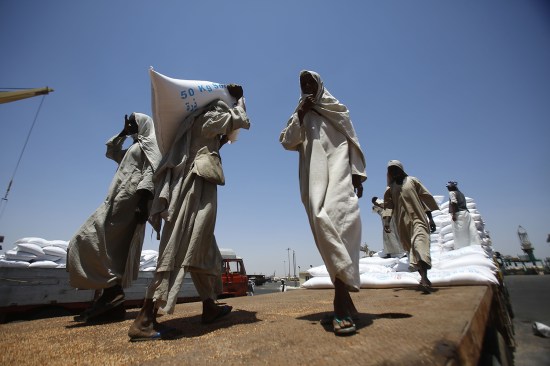 Like many Trump political appointees, Peter Marocco took a wrecking ball to the bureau he was meant to run, slashing funding that would mediate conflicts and promote democracy, and hamstringing operations in the field to curry favor with the White House. Unlike many of those other appointees, Marocco was pushed out of the U.S. Agency for International Development’s Bureau for Conflict Prevention and Stabilization after this article was published—then he returned, before a final exit.

After dithering for three years over renewal of a critical nuclear arms treaty with Russia, including a quixotic bid to rope China into the accord, the Trump administration ended up alarming allies, who worried Washington was deliberately trying to dismantle a key post-Cold War treaty. By shining light on internal documents that showed allies’ concerns, Detsch and Gramer gave lawmakers ammunition to argue for staying in the treaty—and ensured a broad, ongoing push to keep the deal alive.

By tapping previously unpublished Chinese corporate records, Isaac Stone Fish revealed that U.S. Commerce Secretary Wilbur Ross—whose manifold conflicts of interest dogged him during his years in Trump’s cabinet—remained on the board of a Chinese joint venture years after vowing to step down, and while leading the trade war with Beijing. The exclusive article showed how Ross maintained interest in Chinese investments even while crafting U.S. policy that could affect his firms; the Biden administration is now putting the prevention of conflicts of interest by senior officials at the top of its to-do list.

NEW FOR SUBSCRIBERS: Want to read more on this topic or region? Click + to receive email alerts when new stories are published on U.S. State Department, China, Russia