From the pandemic to Black Lives Matter and the U.S. election, five articles from the year that changed everything.

This year was no longer than any other, yet it contained enough news for several. Here are our top arguments that charted how the world changed in real time.

1. What I Learned About the Coronavirus World From Watching Zombie Flicks

As the realization that the pandemic was here to stay sunk in, pundits sought insight in unexpected places. Among them, Tufts University’s Daniel W. Drezner offered lessons for COVID-19 from zombie movies. “Unfortunately,” he warned, “the zombie genre can explain more about the first phase of the coronavirus pandemic than anyone should be comfortable with.” A film in this canon, he explained, almost always starts with “civilization and ends with a post-apocalyptic hellscape.” At times this year, that has seemed to be exactly where the world was heading. But fortunately, Drezner pointed out, there are at least some differences between the living dead and humans in 2020. “The zombie genre is overly pessimistic about the adaptability of human beings. We can and should be more hopeful”—good news for 2021.

2. As the Coronavirus Spreads, Conspiracy Theories Are Going Viral Too

Some attempts to understand the causes and consequences of the pandemic were even more outside the box than Drezner’s—and not in a good way. As the journalist Elize Thomas explained, COVID-19 was the perfect fodder for conspiracy theories. “While propaganda campaigns amid pandemics are nothing new, what is new in the current crisis is the global information environment in which it is playing out.” For example, social media platforms have a “way of smashing social contexts into one another so that messages tailored for one audience end up hitting others as well and being interpreted in unanticipated ways.” Networked media also allows rumors to spread quickly—so that misinformation has reached millions of eyes before anyone can correct it. “For governments seeking to build trust and communicate clearly,” Thomas wrote, “it’s a nightmare. For those looking to sow chaos and doubt, it’s an opportunity.” 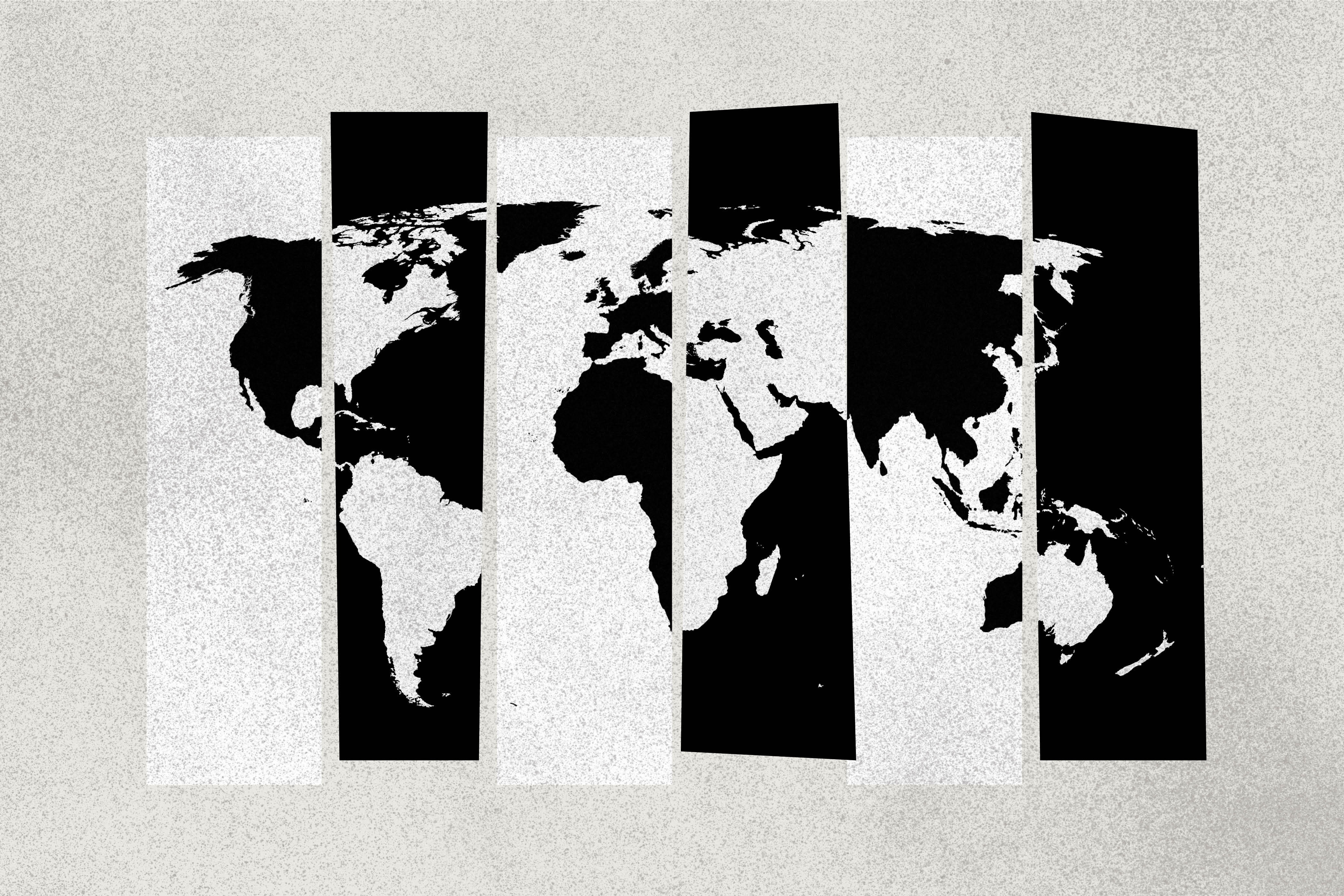 3. Why Race Matters in International Relations

Still reeling from the pandemic, over the summer the United States faced a reckoning with an even deeper problem. As protesters took to the streets to march against police violence and systemic racism, the field of international relations, or IR, was also due for some self-reflection. In a June article, Kelebogile Zvobgo, the director of the International Justice Lab at William & Mary, and Meredith Loken, an assistant professor at the University of Massachusetts Amherst, explained that the major schools of IR theory—realism, liberalism, and constructivism—“are built on raced and racist intellectual foundations that limit the field’s ability to answer important questions about international security and organization.”

Indeed, they pointed out, “[c]ore concepts, like anarchy and hierarchy, are raced: They are rooted in discourses that center and favor Europe and the West. … And their use is racist: These invented binaries are used to explain subjugation and exploitation around the globe.” What’s needed now, they urged, is a willingness among those who teach IR to better integrate scholarly work on race into every aspect of their curriculums.

4. The Republican and Democratic Parties Are Heading for Collapse

Other institutions seemed stretched to the breaking point, too, especially as the U.S. presidential election approached. Expanding on his theory of a political “doom loop,” New America’s Lee Drutman warned in September that the United States’ two main political parties were heading for collapse after the election. Every few decades, he explained, the parties have reshuffled—and they’re now overdue. That’s because, over time, “the principles that unite a coalition together in one moment fray—and the governing ideologies that solved a previous problem create their own future problems, demanding a new ideology.”

To be sure, he wrote, “voting loyalties are sticky. And especially in a two-party system, breaking from a coalition comes at a high cost if the opposing coalition can’t accommodate your demands either. That is why it typically takes a major event, like an economic depression or a major conflict over race, to break a coalition apart.” And if a pandemic, a major movement to address racism, economic disaster, and an extremely partisan election aren’t just such a prompt, what is? 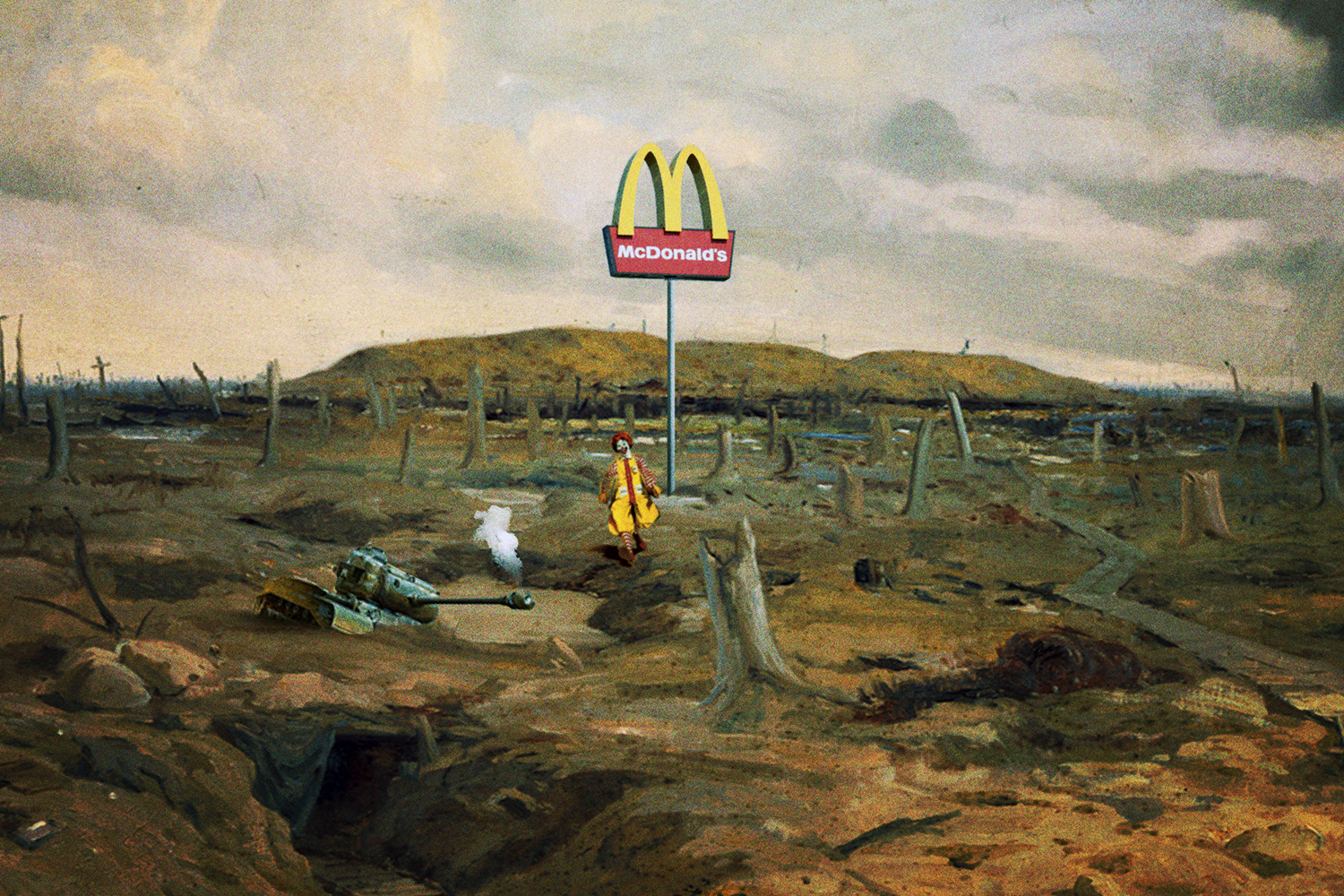 In late fall, tensions between Armenia and Azerbaijan over Nagorno-Karabakh exploded into war, occasioning a reexamination of some foundational ideas about development and peace. UMass Amherst’s Paul Musgrave looked at the idea that economic integration makes war less attractive, as pithily simplified by the journalist Tom Friedman: “His thesis, originally expounded in a 1996 column, proposed to explain the decline in war as a result of the expansion of global capitalism: ‘No two countries that both have a McDonald’s have ever fought a war against each other.’”

Yet here were Armenia and Azerbaijan—both with plenty of Golden Arches—at war. The world, Musgrave argued, might well be entering a “new phase of more violent conflict—including major wars—and globalization will no more prevent them than burgeoning trade before Archduke Ferdinand’s assassination prevented World War I.” In other words, beyond all the other problems the United States will be facing in 2021, rising tensions around the world might just be the most enduring.