A survey of experts offers predictions on the future of U.S. leadership and geopolitical dominance.

In its 50 years, Foreign Policy has published a wide range of opinions about the trajectory of U.S. foreign policy. As U.S. President-elect Joe Biden takes office and the magazine looks forward to its next 50 years, we’ve asked scores of experts—including academics, practitioners, and commentators—what they expect in the coming years.

In its 50 years, Foreign Policy has published a wide range of opinions about the trajectory of U.S. foreign policy. As U.S. President-elect Joe Biden takes office and the magazine looks forward to its next 50 years, we’ve asked scores of experts—including academics, practitioners, and commentators—what they expect in the coming years. 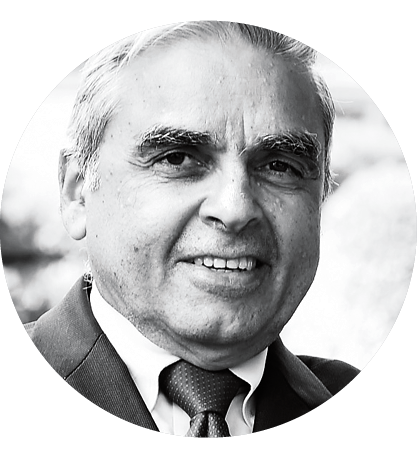 “The United States has wasted $5 trillion fighting its post-9/11 wars. In the same period, the American working classes have suffered. This money should be spent on them.” 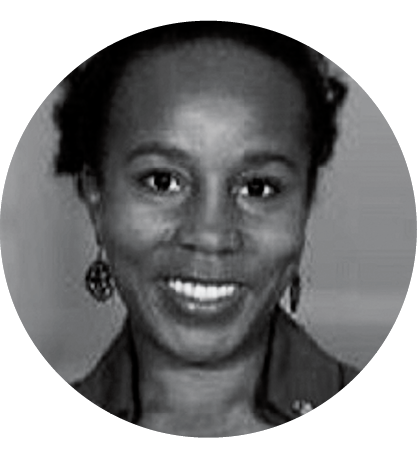 “The United States will need a more proactive foreign policy, but it’s clear that we need to do a better job linking it to our domestic challenges and acknowledging that we also have work to do. It’s insincere for the United States to admonish other countries … from a standpoint of moral superiority. Instead, our approach should be that we all face these challenges and we need to work together as partners.” 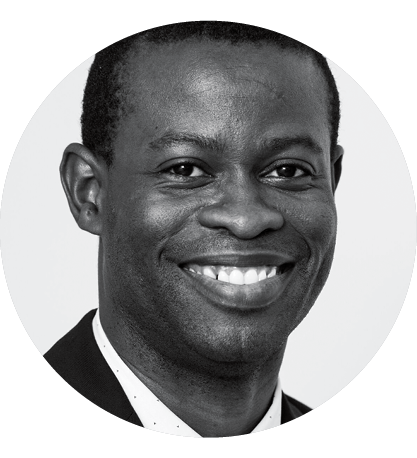 “There will be no shortage of challenges in the decades ahead. However, in the face of adversity, U.S. citizens—particularly from marginalized communities—have pushed us to make progress. This fact makes me optimistic. Nonetheless, we have major structural challenges that seem designed to keep us divided and silence the voices of large swaths of the population. It will be up to our leaders to address these issues and listen to citizens who are calling for systemic change.” 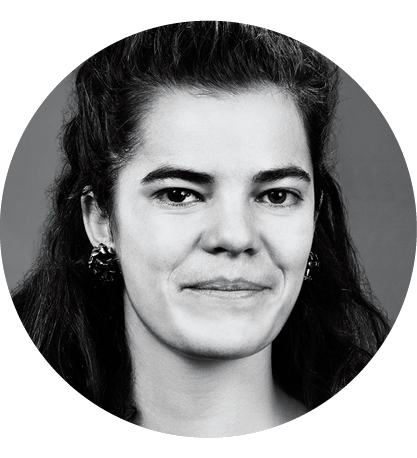 “We have a lot of work to do on climate and not much time to get it done. What is required is radical collective change, and this is particularly difficult to achieve in a nation that is divided on fundamental matters including whether climate change exists, who counts as a citizen, and who gets to vote.”

Which country will dominate geopolitics over the next 50 years? 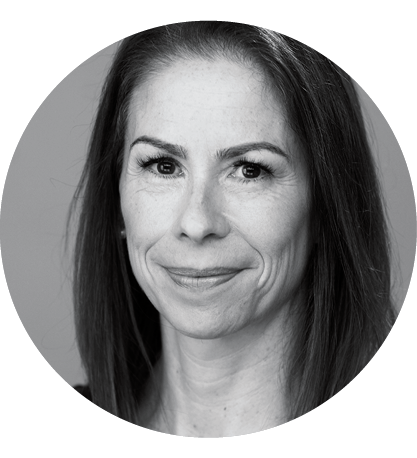 “The ‘contest’ for geopolitical domination will be between the United States and China. Critical to determining the outcome is whether the United States can overcome its current political polarization and dysfunction. If it can, and American governments can redirect themselves to building alliances that can counter and contain, without overly antagonizing China, there is no reason to believe that the United States cannot remain a world power.” 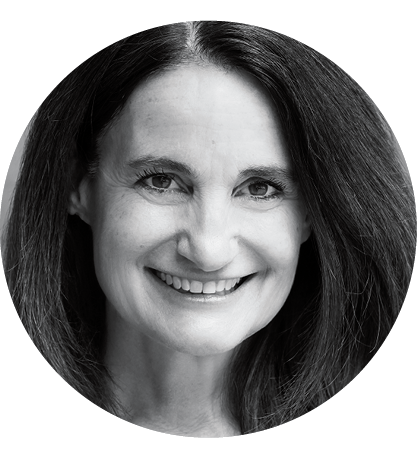 “For good or ill, we will not be able to ignore 20 percent of the world’s population with the second-most powerful military and likely soon-to-be largest economy.” 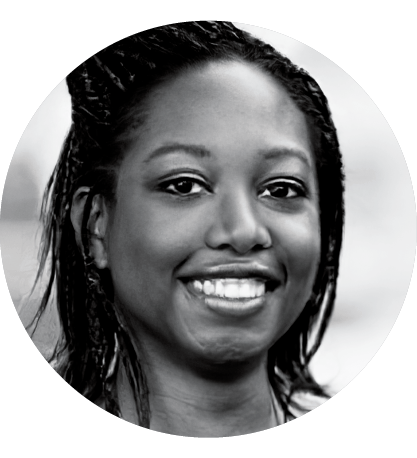 “Multipolarity isn’t going anywhere, and with the consolidation of power in regions, there is no reason to think this will keep being a great-power game 50 years on.” 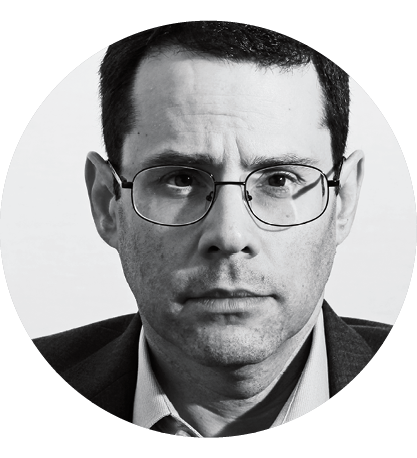 “An accident between China and the United States (or China and a U.S. ally) is most likely to spark armed conflict. A failure to support allies will lead to fracturing of the U.S. alliance system.” 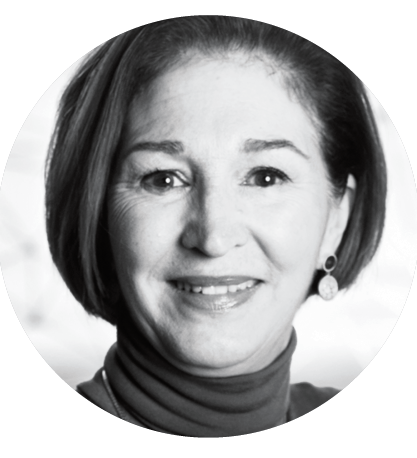 “Nuclear weapons will remain a successful deterrent to great-power war.”

Eighty-seven people responded to FP’s poll. Note: Due to rounding, some numbers add up to more than 100 percent.