The announcement on the heels of Biden’s inauguration could be an attempt to gauge the new administration’s positions.

Others on the list had a more tangential link to China policy but have commented on the Chinese Communist Party (CCP) or the coronavirus outbreak, such as former Secretary of Health and Human Services Alex Azar. The sanctions ban the officials named and their family members from traveling to or doing business with China, mirroring the U.S. sanctions imposed on Chinese officials over the crackdown on protesters in Hong Kong and human rights abuses in Xinjiang.

China follows Russia in imposing reciprocal sanctions on the United States. Such sanctions are largely symbolic: Of the U.S. officials sanctioned, only Bannon has a history of doing business in Hong Kong and mainland China. But Western ones can have more bite, thanks to the desire of many Russian and Chinese officials to maintain financial or familial links to the West.

Why now? The recent spate of U.S. actions regarding China—including red-line issues for Beijing, such as the status of Taiwan and naming the abuses in Xinjiang as genocide—likely prompted the sanctions. But they also may be a way of trying to gauge the Biden administration’s positioning toward China. A fierce response on behalf of political opponents could indicate a more hawkish position for the Biden team.

On the domestic front, the sanctions are actually something of a gift to figures such as Pompeo who point to their opposition to the CCP as a sign of their own virtue. Previous targets of Chinese sanctions have talked up the move: Sen. Marco Rubio, for example, lists “Banned in & sanctioned by China” in his Twitter bio.

As part of containment efforts, Shijiazhuang is constructing a large centralized quarantine facility like the ones deployed with great success in Wuhan. With the Lunar New Year less than four weeks away, celebrations are likely to be curtailed again in much of China. Beijing and surrounding cities have already banned temple fairs, usually huge and crowded outings.

Meanwhile, the Chinese government is doubling down on conspiracy theories that place blame for the coronavirus on the United States. That may signal the seriousness of the new outbreak, since the first round of intense conspiracies coincided with China’s first wave. But the new conspiracies also target Western vaccines, following reports that the Chinese-produced vaccine is barely over the threshold of efficacy.

WHO investigators in Wuhan. China is also under the spotlight because of the World Health Organization (WHO) team currently in Wuhan to investigate the origins of the coronavirus. The team is very unlikely to be given open access, but its arrival has brought fresh attention to largely unsourced and speculative claims about lab leaks. The scientific consensus remains that the virus emerged naturally while leaving open the possibility of fresh evidence.

United States declares genocide in Xinjiang. On his last day as secretary of state, Pompeo finally issued a declaration that the atrocities in Xinjiang amount to genocide. As Kate Cronin-Furman writes for Foreign Policy, the declaration is accurate—but the way it was carried out hands Beijing material for further propaganda. The Xinjiang expert James Millward broke down the Trump team’s hypocrisy on Twitter.

Nevertheless, the Uighur diaspora is feeling considerable relief at having their suffering recognized. The move doesn’t require further U.S. action, but the Biden team, which has already issued strong statements on Xinjiang, is likely to follow up. One potential move would be smoothing the painful path to refugee status for Uighurs in the United States, after the obstacles imposed by the Trump administration.

Huawei’s favorite princess. A attempt at pop stardom by a daughter of Huawei founder Ren Zhengfei has backfired online. Annabel Yao, a recent Harvard computer science graduate, launched the appropriately named music video “Backfire” amid heavy publicity, only to be met with a wave of public contempt. (It doesn’t help that Yao called the documentary she launched about herself Exceptional Princess.)

China’s fuerdai—second-generation rich—are generally unpopular, not least for their attempt to live dual lives between rent extraction in China and enjoying the spoils of their wealth in the West. Ren’s other daughter, former Huawei Chief Financial Officer Meng Wanzhou, has been under house arrest in Canada for two years as her extradition to the United States plays out. The Chinese press has played Meng up as a patriotic heroine, but her luxurious lifestyle has also triggered online outrage.

More app lawsuits ahead? It’s not certain whether the Biden team will pick up on the largely unsuccessful efforts by the Trump administration to restrict China-linked apps such as WeChat and TikTok. Despite the noise last year, both apps remain available in the United States, thanks in part to the Trump administration’s legal failures. But a new challenge has appeared, as a group of California plaintiffs is launching a private suit against WeChat for alleged surveillance practices.

The case is unlikely to succeed, but it could cause another round of bad publicity for the app.

Return of the Ma. Alibaba founder Jack Ma has made his first public appearance in months at an event for rural teachers in China, quashing any theories about his arrest or disappearance. Following the video clip of his appearance, Alibaba stock soared—but the company is still likely to be curtailed by regulators. Ma is likely to stick to charitable events for some time to win back some government favor. 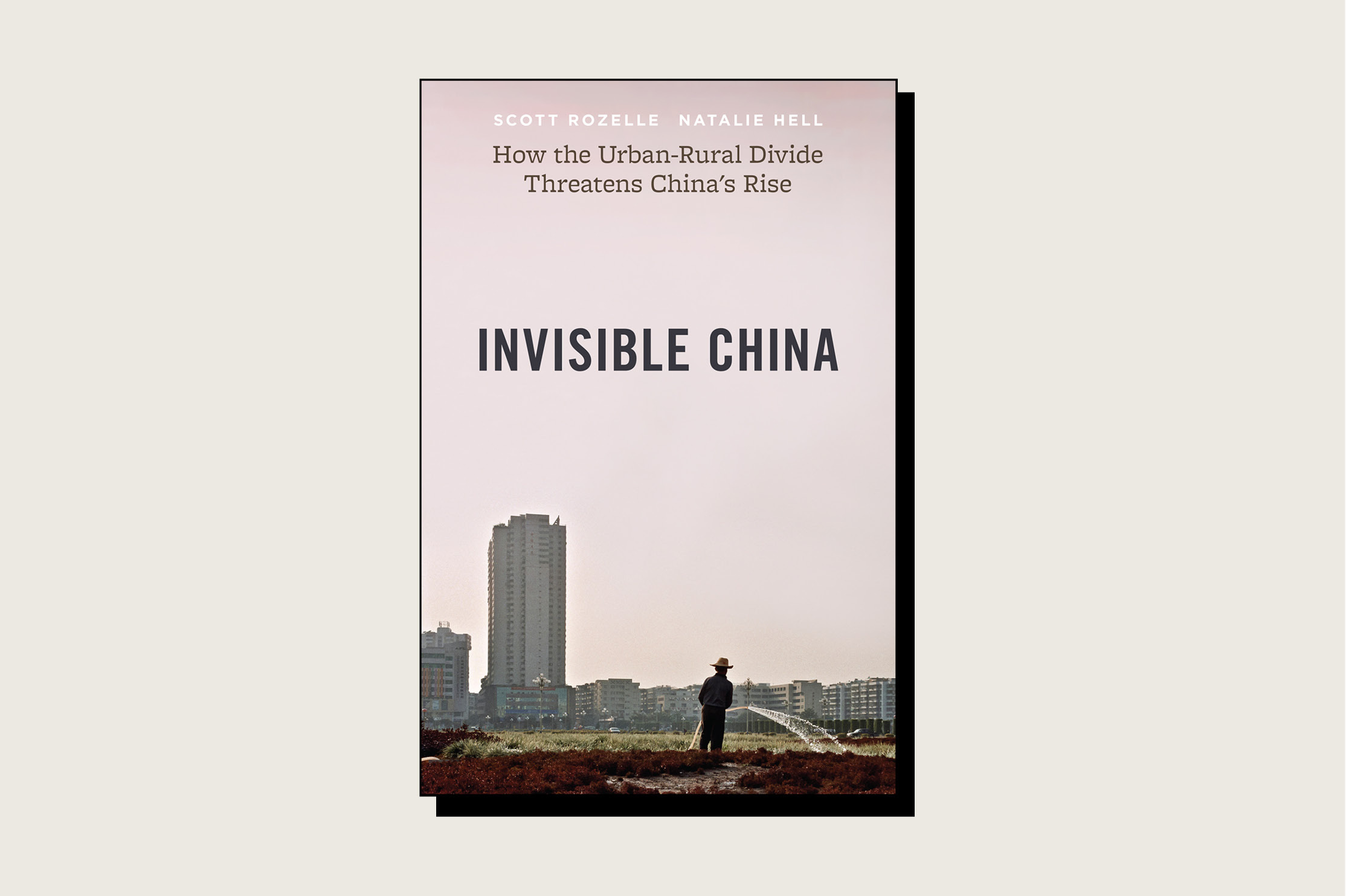 While the world focuses on China’s rich, the country is facing economic and political disaster if it doesn’t invest heavily in educating its rural population, the economists Scott Rozelle and Natalie Hell argue in this recent book. Both authors are part of the successful U.S.-China Rural Education Action Program (REAP). As they note, Taiwan and South Korea escaped the middle-income trap by ensuring that large numbers of students finished high school, enabling the move to a higher-end economy.

In China, by contrast, the high school attainment rate is just 30 percent.

How a Dream Job Became a Bureaucratic Nightmare for a Top U.N. Lawyer

The Rocky New Era of the Saudi-Emirati Relationship

How a Dream Job Became a Bureaucratic Nightmare for a Top U.N. Lawyer