Though the vote on whether or not to acquit U.S. President Donald Trump a second time might prove more divisive than the Senate’s first impeachment vote, the body has long been deeply divided—like the United States as a whole. The schism may be due in part to provocative messaging rather than actual policy differences, Karen Stenner and Jessica Stern write.

Meanwhile in Ukraine, President Volodymyr Zelensky—once a television star—is taking on the very industry that launched his career. His crackdown on media outlets is an attempt to shed the reputation that he’s little more than a “comical populist unwilling or unable to confront the Russian influence tearing his country apart,” Dan Peleschuk writes.

And finally, a film review of 76 Days, the buzzy documentary about Wuhan’s lockdown, reminds us how we got to this moment—stuck at home, nearly one year on. 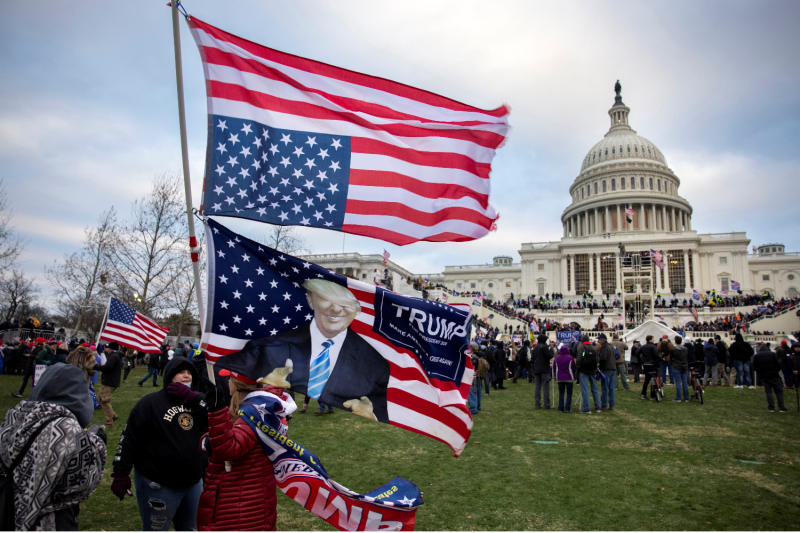 Supporters of President Donald Trump gather in front of the U.S. Capitol to protest the ratification of President-elect Joe Biden’s Electoral College victory in Washington on Jan. 6.Brent Stirton/Getty Images

1. How to Live With Authoritarians

Authoritarianism isn’t an ill that democracy can rid itself of—or a problem that can be educated away. Roughly one-third of the population of Western countries is psychologically predisposed to authoritarianism, and their impulses must be managed like a chronic condition, Karen Stenner and Jessica Stern write. 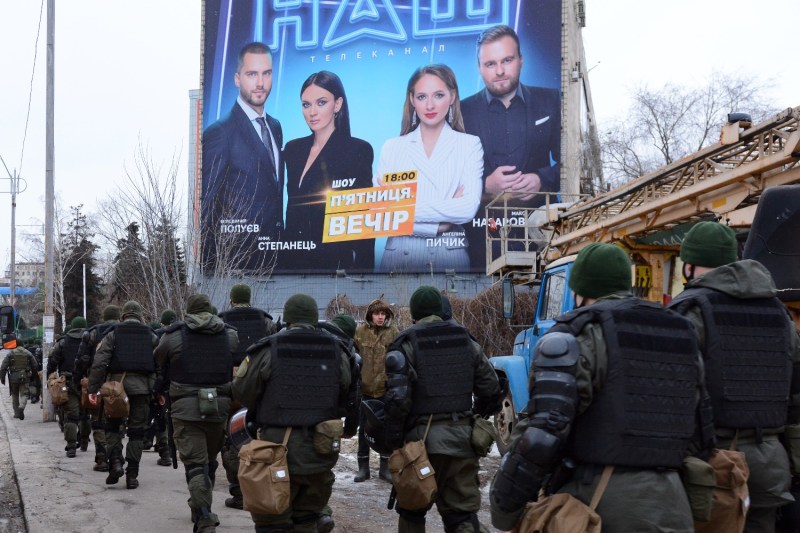 Law enforcement officers patrol outside of the NASH TV channel headquarters during a demonstration in Kyiv, Ukraine, on Feb. 6. Protesters accused NASH TV of being pro-Kremlin and demanded it be taken off the air.Aleksandr Gusev/SOPA Images/LightRocket

This month, Ukrainian President Volodymyr Zelensky began cracking down hard on pro-Russian media outlets, most of them run by oligarchs. It’s the first time he’s shown decisive action against the Kremlin—and nobody knows how it will respond, Dan Peleschuk writes. 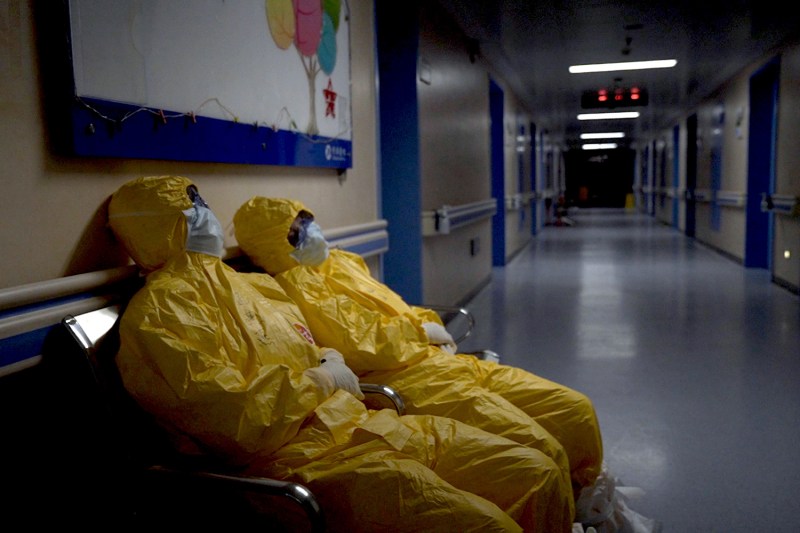 A scene from the documentary “76 Days.”MTV Documentary Films

The new film 76 Days, which chronicles the coronavirus lockdown in Wuhan, China, ties together many strands of disparate, fly-on-the-wall material—washing over the viewer in a series of intimate but also impersonal moments, Jeannette Ng writes. 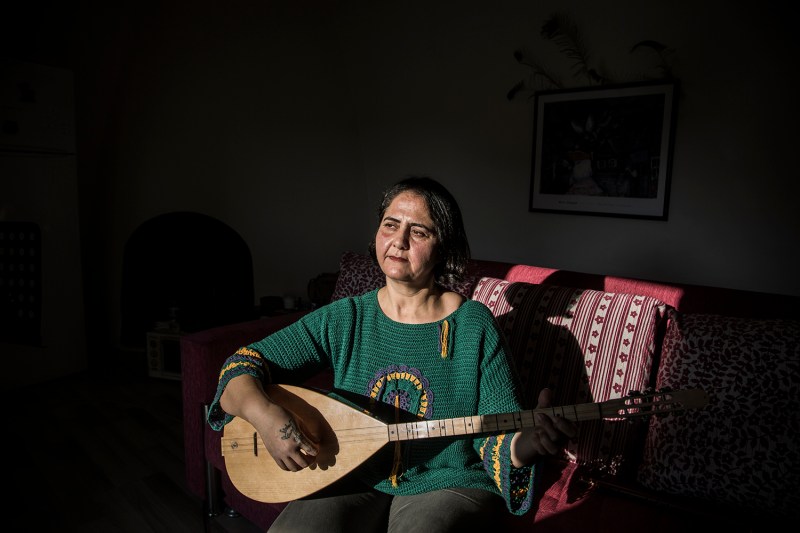 Yeliz Guzel practices her musical instrument, the baglama—a kind of lute, in her one-room apartment in Mersin, Turkey, on Nov. 23, 2020. Ahmer Khan for Foreign Policy

4. Singing for Inclusivity in Turkey

In 2016, Yeliz Guzel, the founder of the first LGTBQ choir in Turkey, was forced to step down from her position after public backlash. But she’s still working to empower marginalized communities in other ways, Ahmer Khan writes. 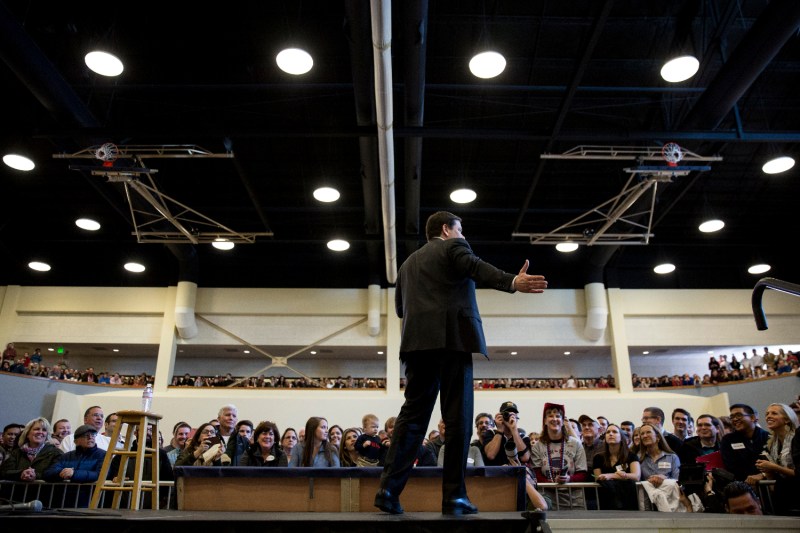 5. The World According to ‘God’s Harvard

Patrick Henry College in Purcellville, Virginia, was only founded in 2000. But it’s managed to carve out a niche for itself as the premier pipeline to government service for the ultra-conservative Christian right, Mark Thomas-Patterson writes.

The Solution to America’s Gun Problem Is Noncooperation

The U.N.’s Moment in Venezuela Has Arrived

Don’t Just Make Foreign Policy for Working Americans. Engage Them in It.