What to Watch in South Asia Next Year

From the Taliban’s hold on power to the omicron variant, these stories could have an outsized impact.

Last week, we looked at the most surprising stories from South Asia in the past year. This week, we turn to 2022. Below, we’ve rounded up four key questions for the region as the new year begins. The answers will have a major impact on 2022 and beyond.

Last week, we looked at the most surprising stories from South Asia in the past year. This week, we turn to 2022. Below, we’ve rounded up four key questions for the region as the new year begins. The answers will have a major impact on 2022 and beyond.

Will the Taliban Consolidate Power?

Afghanistan’s Taliban government enters 2022 facing acute humanitarian and economic crises, a relentless threat from the Islamic State-Khorasan, and internal divisions. Although the group controls all of Afghanistan with no major opposition, the calculus could quickly change if the Taliban aren’t able to address these challenges. When the Taliban took power in August, they promised better days had arrived.

But the regime will struggle to earn legitimacy if people are starving, unemployed, and besieged by terrorist attacks. Disillusionment and despair could lead to the emergence of new armed resistance groups, threaten the Taliban’s control, and risk plunging Afghanistan into civil war. Resuming conflict would exacerbate Afghans’ plight, imperiling the operations of international aid groups on the ground.

The Taliban’s challenges will be compounded next year if they don’t receive formal international recognition, which would affect the regime’s ability to directly receive financial and development assistance. Some countries have seemed comfortable engaging with the Taliban government without recognizing it. The international community will continue to look for evidence of improvements to human rights and security before extending any recognition.

The Taliban’s ability to maintain power will have impacts well beyond Afghanistan. Refugee flows, drug trafficking, and cross-border terrorism—regional spillover effects that intensify amid instability—would all increase. If the Taliban hold on, lending a semblance of stability, prospects for Afghanistan’s economic recovery and international assistance will be stronger. But concerns about human rights and the group’s ties to international terrorists will endure.

Will Omicron Be Kept at Bay?

As 2021 draws to a close, most South Asian countries have detected the omicron variant of COVID-19 within their borders. The region was hit hard by the pandemic in 2021. India’s crisis made headlines, but Bangladesh, Sri Lanka, and especially Nepal also suffered devastating surges. The region remains vulnerable to omicron because of its fragile health care system and high population density. Inoculation rates have increased steadily since the summer. But the region of nearly 2 billion people enters 2022 with millions of people not fully vaccinated.

Chastened by their pandemic experiences in 2021, South Asian governments won’t be complacent. In the year’s final weeks, many countries imposed new travel bans. Pakistan expanded its vaccination drive, and India vowed to accelerate genome sequencing. The stakes are high in 2022—and not just for public health. Serious omicron surges could prompt lockdowns that bring new economic misery for those already suffering through inflation and reverse some signs of economic recovery. They could also exacerbate communal tensions and democratic backsliding across the region.

Pakistan Prepares for an Election Year 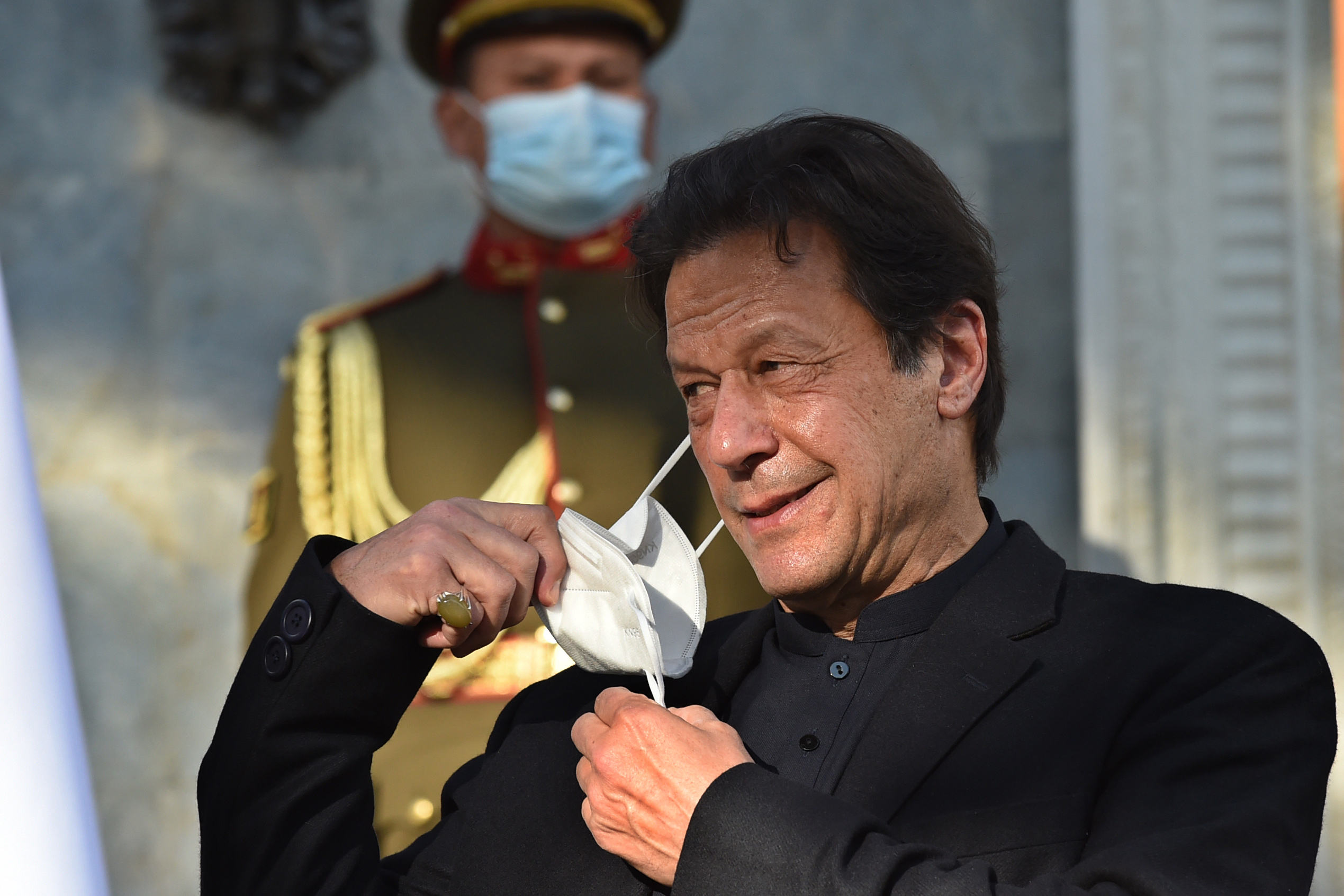 Most of South Asia holds national elections within the next two years, with Pakistan’s election likely coming first in 2023. Domestic politics in the coming year will provide clues about what could happen at the ballot box. In 2021, Pakistani Prime Minister Imran Khan sparred with his army chief—the country’s most powerful political figure—over who should be the next head of intelligence. Soaring inflation was another major political challenge. The ruling party’s defeat in Peshawar’s mayoral election, a major party stronghold, in December gave Khan additional reasons for concern.

In 2022, all eyes will be on Khan’s handling of the economy and his relations with the army, which have been cordial for most of his term. If economic stress doesn’t become a political liability and his ties with the military remain warm, Khan will enter the election year in a strong position. One advantage for Khan is that Pakistan’s divided opposition has failed to capitalize on public unhappiness with his economic policies.

If all goes well in 2022, Khan will be poised to make history as the first elected Pakistani premier to serve out a full five-year term—and he could be rewarded with a second term too.

What Is China Up To in South Asia?

One of the biggest geopolitical stories in recent years is China’s increasing influence in South Asia. Through soft power, infrastructure investments, pandemic assistance, and occasional military provocations, China has scaled up its presence in a region where its rival India has long held sway. How China engages with South Asia next year will provide a window into its broader foreign-policy intentions.

Will a pandemic-induced economic slowdown cause Beijing to curtail new investments? Will it try to rejuvenate the China-Pakistan Economic Corridor, which lost momentum in 2021 because of financing and security concerns? Will it attempt economic engagement with the Taliban? Will it launch charm offensives in Nepal, where a new prime minister is believed to be less pro-China than his predecessor?

Such considerations have direct implications for the India-China rivalry and for India’s relations with Pakistan, its other rival and China’s top ally in the region. Despite a border cease-fire in 2021, India-Pakistan ties will remain tense in 2022 due to China’s presence in South Asia and the Taliban’s victory in Afghanistan, which will increase Pakistani influence in a country previously close to New Delhi. Additionally, China’s actions in the region will shape Washington’s thinking as it pursues its Asia policy, which revolves around countering China.

You are commenting as . Change your username | Log out
Tags: Pandemics, Politics, South Asia

NEW FOR SUBSCRIBERS: Want to read more on this topic or region? Click + to receive email alerts when new stories are published on Politics, Pandemics, South Asia