FP Virtual Dialogue: How Afghanistan Will Impact America’s Role in the World

The May 2021 deadline to decide whether to fully withdraw American troops out of Afghanistan, as agreed in the Doha peace deal, looms large as President Biden’s first major foreign policy challenge. Bearing profound impacts on the future of U.S. involvement in Afghanistan and beyond, the decision also could provide a historic opening to redefine America’s foreign policy in a changing world.

Experts on all sides of the debate agree that the Biden administration is faced with no good options. While few of the security gains that the deal hoped to achieve have materialized and violence continues to escalate, some argue that defining America’s future role in Afghanistan must be nestled within the larger questions of costs and consequences of U.S. military actions abroad. Evaluating these trade-offs in foreign policy, how should America reckon with the failing Afghan peace process? What options and risks must President Biden grapple with if his administration wants to redefine a new grand strategy for the region?

Foreign Policy, in collaboration with the Charles Koch Institute, convened a thought-provoking virtual dialogue featuring U.S. foreign policy and global experts offering a variety of perspectives on what Afghanistan means for America’s future role in the world and how the Biden Administration is likely to address this challenge and what course it might set for the future of U.S. foreign policy and global leadership. 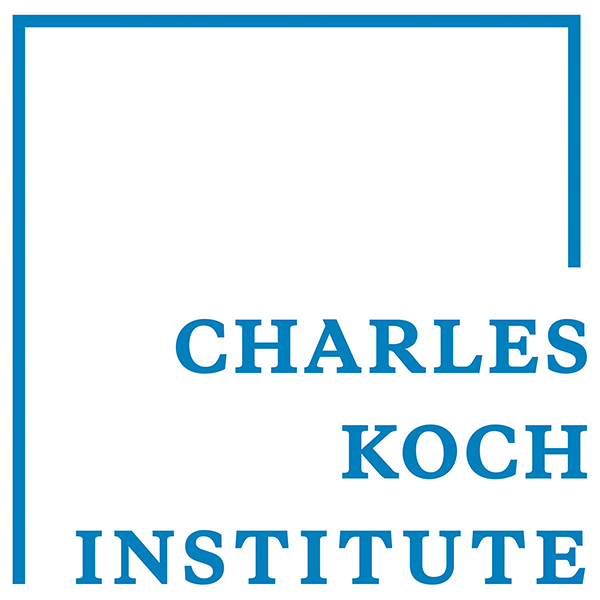 We’ll see you March 24, 2021 for FP Virtual Dialogue: How Afghanistan Will Impact America’s Role in the World. Contact us at events@foreignpolicy.com if you have any questions.

A weekly digest of the stories you should be following in China this week, plus exclusive analysis. Written by Foreign Policy deputy editor James Palmer.