FP Virtual Dialogue: China and the Global Fight for Democracy

How open societies can build democratic resilience to foreign influence

Foreign Policy hosted a fascinating conversation with the International Republican Institute (IRI) exploring China’s growing geopolitical influence and what it means for the future of the world’s democracies.

Over the past two decades, China’s rise has allowed it to assert an increasing sway over international relations, expanding and deepening its presence – especially with targeted partners across the developing world. Now, the global pandemic has provided further openings for Chinese foreign influence strategies: Information operations around the COVID-19 crisis have demonstrated the CCP’s growing willingness to employ a suite of tactics to interfere in vulnerable democracies, according to a recently commissioned IRI study. The research found that China’s increasingly potent foreign influence campaigns are exploiting the openness of democratic systems to advance its strategic interests and position itself as a responsible world leader by projecting power, prosperity and stability. To what extent is Beijing exploiting and exacerbating illiberal trends across the globe, how is it undermining democratic processes and values, and what does it mean for the future of budding and established democracies?

Watch a thought-provoking conversation featuring U.S. lawmakers and international experts on CCP influence worldwide as we share new insights on the mechanisms of Beijing’s information campaigns. We examined the impact of foreign influence in open societies and ways to strengthen democratic resilience to confront it. 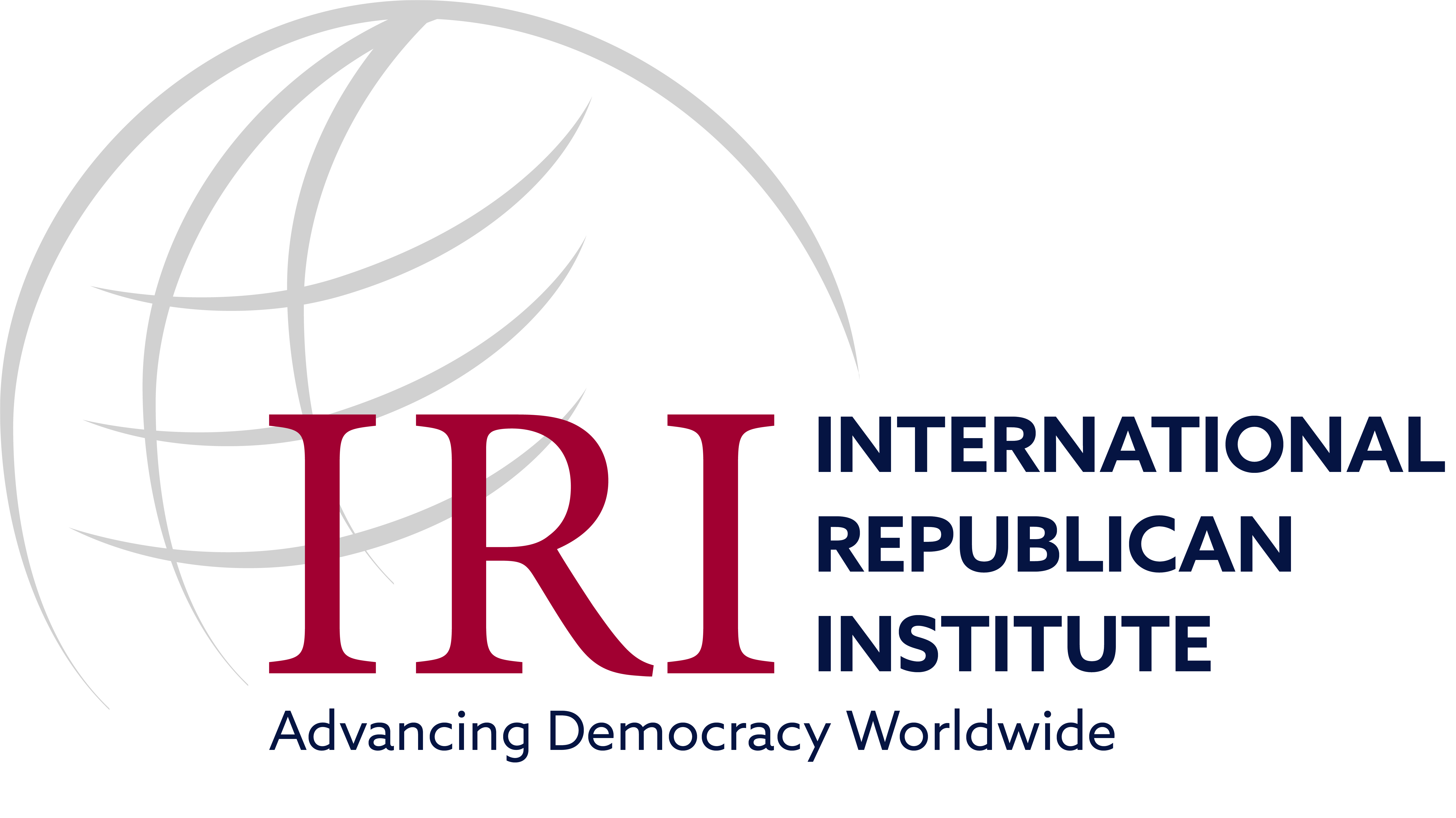 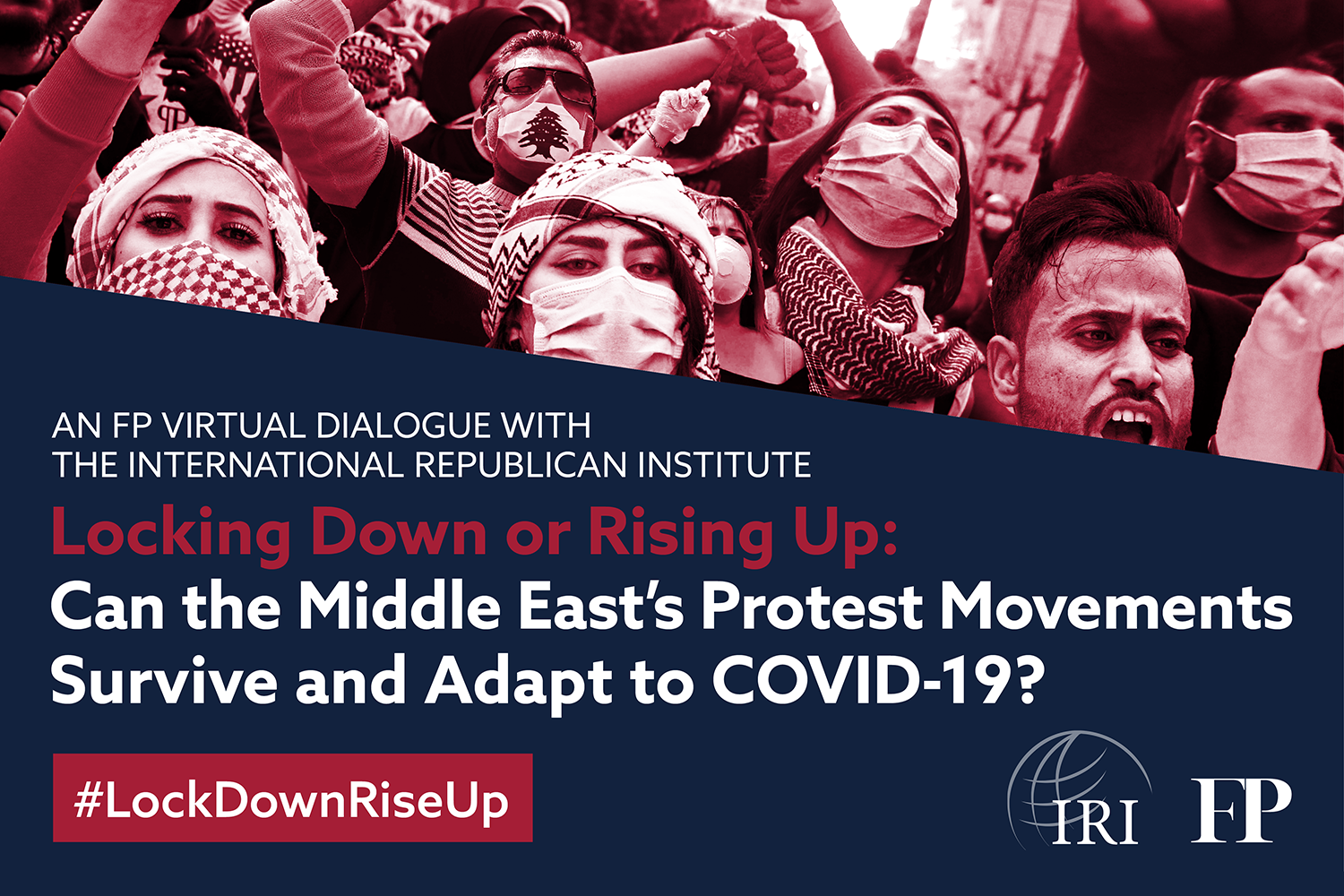 We’ll see you February 3, 2021 for FP Virtual Dialogue: China and the Global Fight for Democracy. Contact us at events@foreignpolicy.com if you have any questions.