The summit’s select guests heard from keynote speakers with decades of experience in the food and conservation industries, as well as a series of curated panel discussions featuring industry executives, scientists, and food advocates. The goal of the summit was not only be to raise awareness around the challenges to the modern food system, but to encourage innovation and collaboration in pursuing a permanently food secure world.

Following the solutions summit, guests were invited to attend the Food Forever Experience. The Food Forever Experience is designed as a culinary challenge that presents a glimpse into the future of food. By working with innovative chefs to cook up delicious dishes using lesser known ingredients, it aims to “plant the seed” for a more diverse, nutritious and sustainable future.

Click here to read more about the conversation at FP’s inaugural Food Forever Solutions Summit in a synthesis report by FP Analytics. 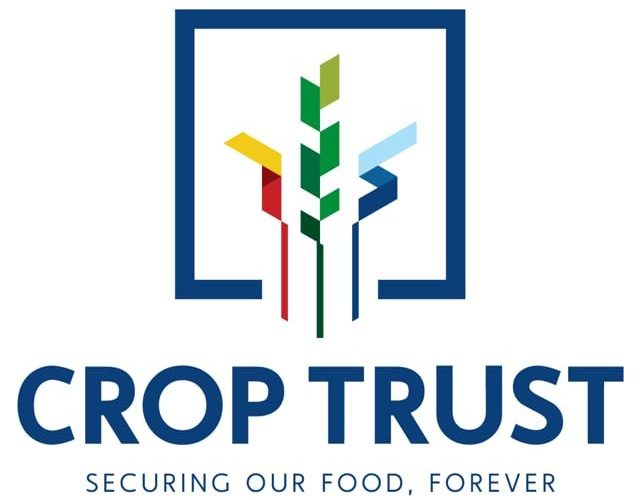 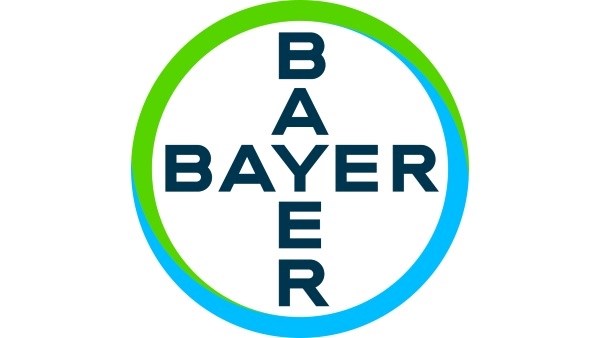 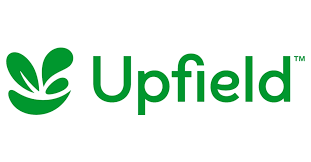 Government has an important role to play in creating policies and supporting environments to facilitate access to safe, affordable and nutritious food, including economic incentives for agricultural production and investments in food tech research and development. This conversation will illuminate current government priorities at the regional, national and international levels and the key levers of public policy to activate cross-sector solutions for food security.

There is no doubt that the world’s agricultural system needs an overhaul in an era of climate awareness. The question is how. As we begin to address the issues that are affecting the health of the planet, we must also find a balanced solution to the tension between land conservation, soil restoration, and feeding a growing global population.

A one-on-one conversation with Chef and TV Personality, Carla Hall.

This panel will discuss the power and importance of biodiversity for the future of our food system, from the genebank to the farmgate to our plates. We know our natural resources are finite, so how do we enable diverse and sustainable food systems? Investments in agriculture will be crucial in achieving food security, preserving biodiversity and promoting sustainable agriculture. The intersection of innovative technologies and traditional farming techniques can offer many solutions for both the desires of consumers in the developed world and the need for an adequate supply of fruits and vegetables in the developing world.

The food industry is undergoing rapid and massive change - impacted by new technologies, consumer preferences and innovative business models that are transforming the way we produce, transport, process and consume our food. In this session, experts representing a variety of sectors, will dive deeper into how different market pressures are prompting us to rethink the business of food and what companies are doing to transform business models in a way that addresses environmental sustainability, ethical issues and health concerns. From established industry leaders to startups and food tech, new approaches are redefining the very concept of food and opening new avenues towards sustainable food business models.

The Food Forever Experience is designed as a culinary challenge that presents a glimpse into the future of food. Notable and up and coming chefs from around the DC area will conceive and prepare inventive dishes using a range of curious, new and “rediscovered” ingredients. In addition to insects and algae, there may also be nibbles featuring crops such as kernza, a type of wheatgrass; the colorful Andean tuber ulluco; and bambara groundnut, a superstar among neglected crops.

We’ll see you December 3, 2019 for Food Forever Solutions Summit. Contact us at events@foreignpolicy.com if you have any questions.