A conversation with the 2021 Lionel Gelber Book Prize Winners

While the U.S.-China trade war has been perceived mostly as projections of great power competition, trade disputes actually should be seen as part of a global pattern of economic imbalances. Contrary to conventional wisdom, spats over tariffs aren’t necessarily rooted in international rivalries but often are attempts at rebalancing massive trade surpluses and deficits. Those in turn are results of domestic policy choices, which reflect the income inequality at the heart of these tensions.

In their book “Trade Wars are Class Wars” — the 2021 Lionel Gelber Book Prize Winner — Matthew Klein and Michael Pettis trace the origins of today’s trade wars to decisions made by politicians and business leaders in China, Europe, and the United States over the past thirty years. Challenging the mainstream understanding of trade wars, the authors argue that domestic policies that advantage the rich at the expense of workers produce not only strife at home but also rivalries abroad. They tell a gripping story of how economic policies have generated inequality both within and between states causing global tensions and political polarization.

Foreign Policy, in partnership with the Munk School of Global Affairs & Public Policy at the University of Toronto, held an exciting virtual dialogue celebrating the 2021 Lionel Gelber Book Prize winners where the authors discussed insights from their seminal research on how the class wars of rising inequality threaten the global economy and international peace—and what we can do about it. 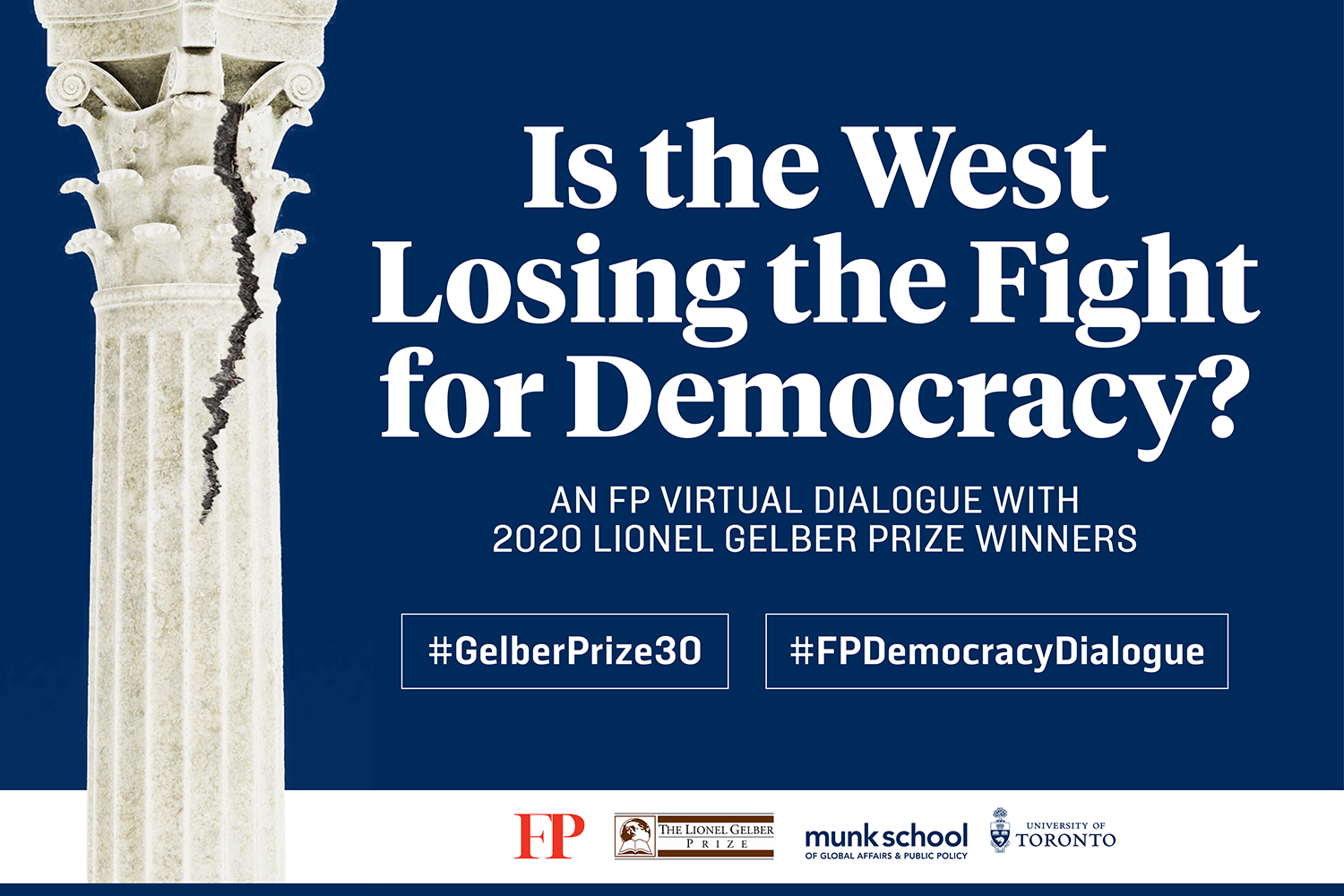 We’ll see you May 5, 2021 for FP Virtual Dialogue: Trade Wars are Class Wars. Contact us at events@foreignpolicy.com if you have any questions.