A pivotal opportunity for a more just future

Women around the world are shouldering the brunt of the economic and social burdens created by the COVID-19 pandemic, with women more likely to have lost their jobs or been forced to leave the workforce to care for children or loved ones. An estimated 11 million girls worldwide may not return to school as a result of the pandemic. Millions more have been pushed to poverty.

While the crisis has exposed many of the cracks and inequities across our global systems, it can also serve as an opportunity to shape more inclusive, sustainable and resilient approaches to global development. Rather than setting back the cause of gender equality, how can we center women and their rights in the global recovery effort?

As the world gears up for the Generation Equality Forum, Foreign Policy convened leading thinkers and doers across government, civil society and multilateral organizations worldwide to share practical insights and policy recommendations for harnessing the potential of women to drive transformative change locally and globally.

Listen to the podcast here: 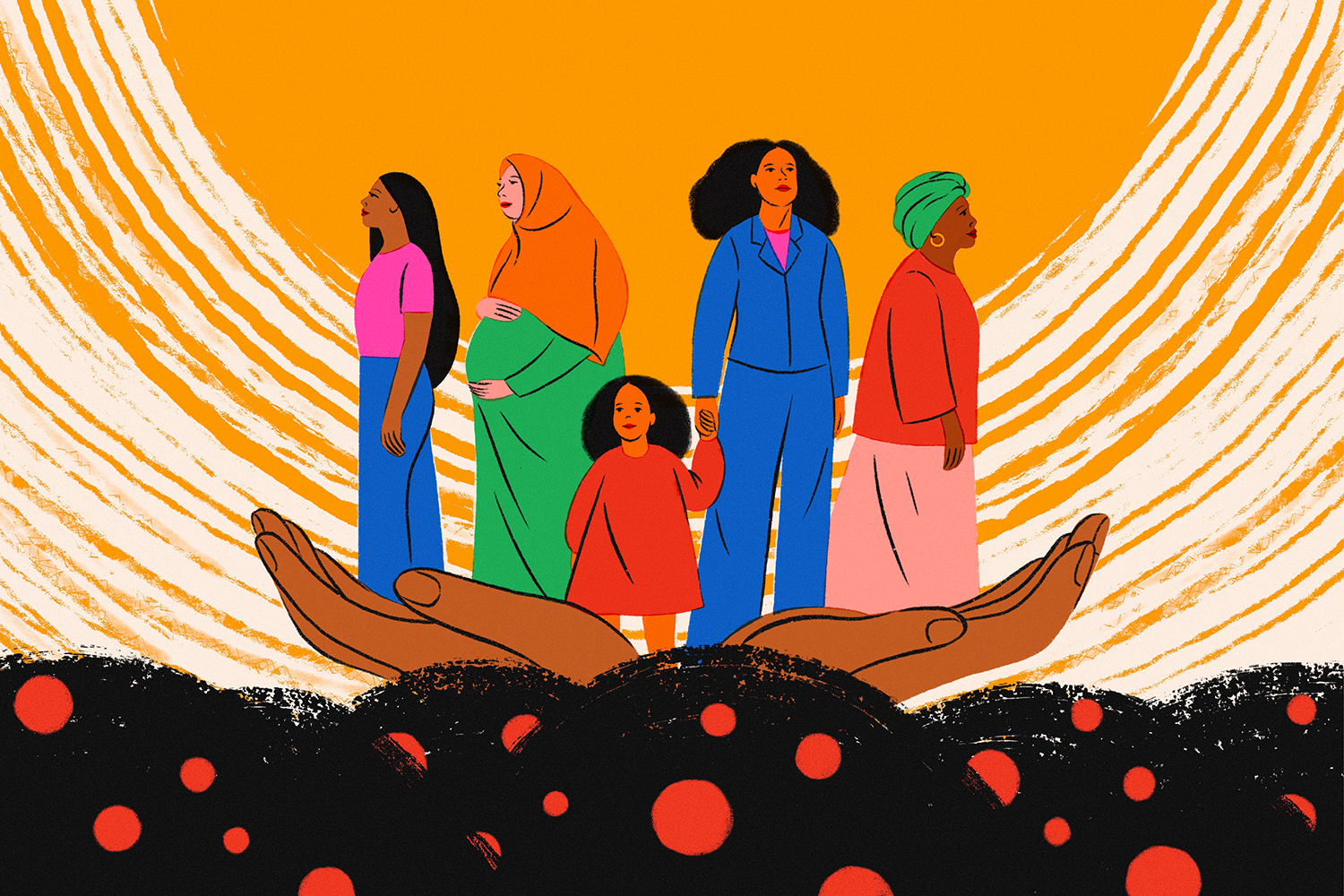 We’ll see you June 28, 2021 for FP Virtual Dialogue: Gender Equality and the World’s Economic Recovery. Contact us at events@foreignpolicy.com if you have any questions.