Foreign Policy – Quincy Institute Forum: A New Vision for America in the World

The FP - Quincy Institute Forum brought together the foremost leaders and thinkers from across the American foreign policy, defense and security communities to explore rising calls for military restraint and a shift in the paradigm for U.S. global leadership and peacebuilding.

Volatility in the Middle East and tensions between the U.S. and Iran have reached a new high, while public frustration with U.S. military involvements and transpartisan calls for restraint suggest a historic opening for a new mode of American foreign policy.

To address these timely and vital concerns, Foreign Policy and the Quincy Institute for Responsible Statecraft cohosted a leadership forum on the future of U.S. foreign policy and national security. Key topics included: Ending endless wars in the Middle East, the impact of the Sino-American antagonism, democratizing foreign policy, and international cooperation in an era of American restraint. 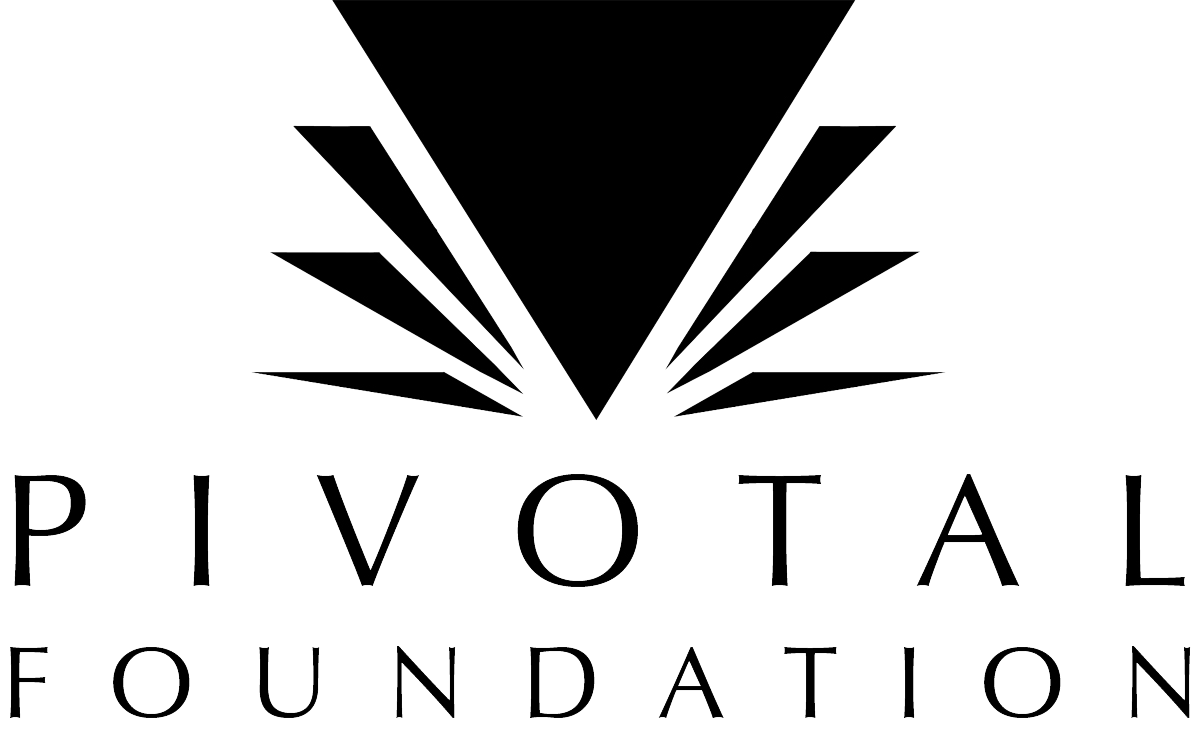 On the occasion of the 75th anniversary of D-Day and against the backdrop of evolving dynamics shaping EU-U.S. relations, this event convened a timely and critical conversation about the future of the transatlantic security alliance.
See all

We’ll see you February 26, 2020 for Foreign Policy – Quincy Institute Forum: A New Vision for America in the World. Contact us at events@foreignpolicy.com if you have any questions.

You can’t lay a string of pearls if you can’t get full access.

Beijing’s massive expansion of state media hasn’t quite worked as planned. But watch out for Xinhua’s growing global deals.