How to promote good governance & civil liberties in a polarized world

Foreign Policy, in partnership with the Atlas Network, hosted a discussion on the role and impact of think tanks: Against a backdrop of polarized politics, economic strife and a changing global order, how are think tanks adapting and how should they evolve to bring value to the communities where they operate?

Around the world, think tanks focused on liberal democracy and free-market economies have been playing a growing role in governments and civil societies, often offering a bridge between research and policymaking, cultivating political discourse, and informing a range of stakeholders and decision makers. However, the degree to which these think tanks have been able to affect policy agendas and make a measurable impact in local communities is less-understood. As the world is becoming increasingly complex and unpredictable, and as citizens around the globe demand to have their voices heard in the policy process, will think tanks remain relevant? What should they do to strengthen public trust in a changing political climate? How can think tanks strengthen their role as incubators of policy reform and innovation?

Watch this insightful conversation featuring experts and practitioners on the role of think tanks in supporting democracy-promotion and economic development across a shifting geopolitical landscape. Our program also unveils the findings of FP Analytics’ latest research examining the impact of democracy-building, free-market focused think tanks and their effectiveness in advancing locally-driven reform initiatives. 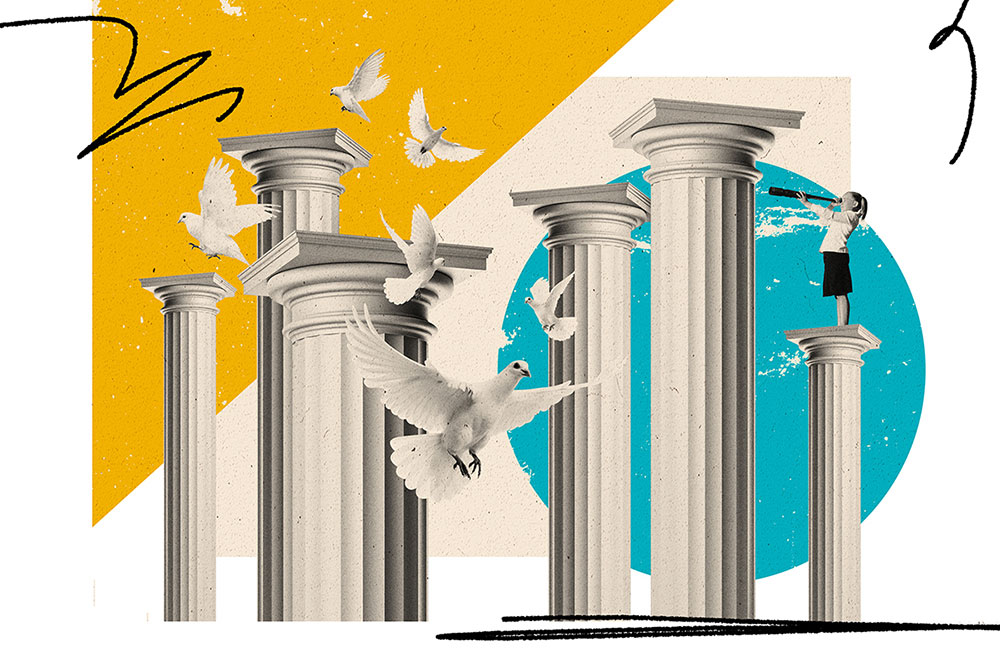 We’ll see you July 28, 2021 for FP Virtual Dialogue: Can Local Think Tanks Save Democracy?. Contact us at events@foreignpolicy.com if you have any questions.

The Black Sea agreement offers a model for off-ramps to escalation.