Putting gender on the tech agenda

Our digital lives are being shaped mostly by a small group of people working in big tech — and most of them are men. The gender divide at the heart of the world’s most powerful tech companies makes everyone – not just women – less safe online. Research shows that a less diverse tech ecosystem increases the likelihood of serious security gaps. What can be done about it?

Foreign Policy,  in partnership with Our Secure Future, brought together leading voices at the intersection of tech, gender and digital governance to answer what’s at stake when it comes to national security, inclusive economic growth, and political stability around the world. 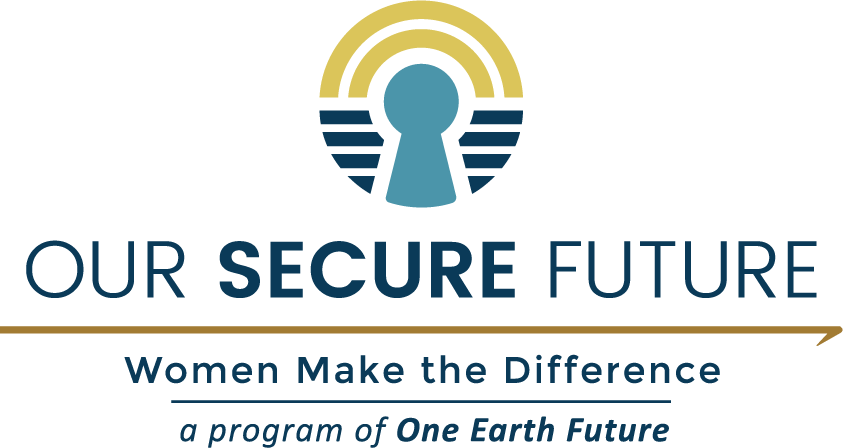 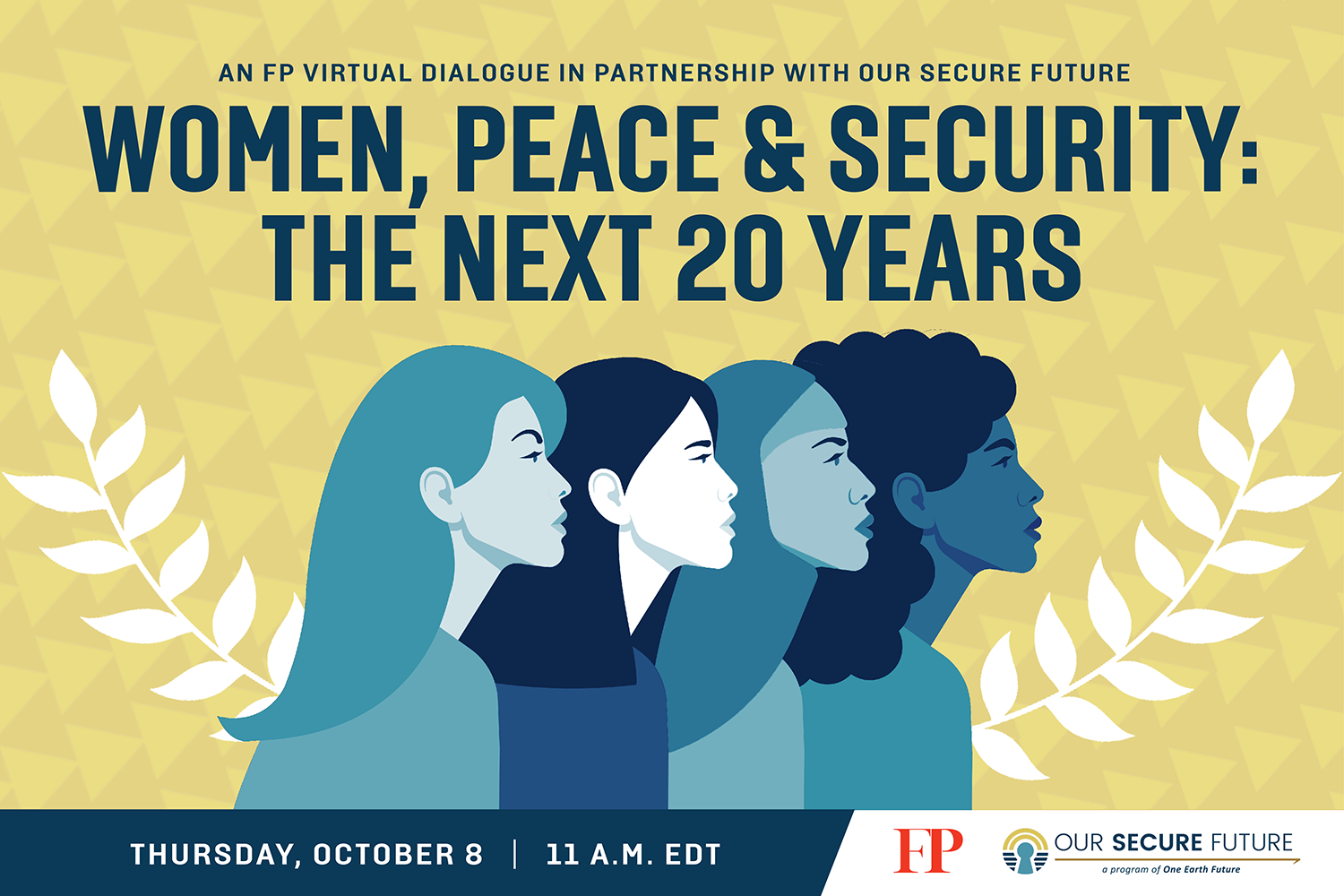 We’ll see you May 6, 2021 for FP Virtual Dialogue: Women, Peace & Security for the Digital Age. Contact us at events@foreignpolicy.com if you have any questions.