Reversing the Rollback on Women’s Rights

Major and persistent gaps between men and women across political, economic, professional, and other factors have stalled progress for gender parity initiatives around the world. The recent International Men and Gender Equality Survey demonstrates a compounding issue—that even men who support equality in the abstract become reticent to support specific policies proven to increase opportunities for women and reduce discrimination against sexual and gender minorities. The World Economic Forum’s 2022 Global Gender Report shows that at the current rate of progress, full parity won’t be achieved for another 155 years.

Increasing trends of illiberalism and authoritarianism are only making things worse, with misogyny and rollbacks on democracy fueling each other, according to recent analysis by political scientists at Harvard University. In countries as diverse as Afghanistan, Russia, Egypt, Brazil, India, Poland, and Turkey, outright autocracy or backsliding democrats are suppressing or reversing women’s rights as an intentional political strategy to narrow discourse, participation and engagement in order to maintain their hold on power. Women’s equal and active political participation is central to the battle for democracy, but it will also take meaningful and broad engagement by men in power to help quell the rising tide of illiberal misogyny around the world.

Against this backdrop, Foreign Policy, in partnership with the National Democratic Institute (NDI), will convene a Democracy Game Changer conversation with leaders from government and civil society to discuss how men can become agents for gender equality and women’s empowerment, transforming not only the political landscape, but contributing to the long-term democratic development, prosperity, and resilience of nations. 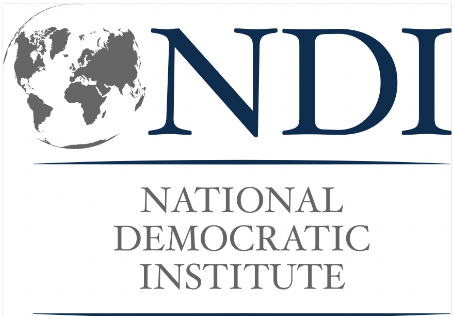 We’ll see you September 13, 2022 for FP Virtual Dialogue: Uniting for Democratic Equality. Contact us at events@foreignpolicy.com if you have any questions.

The world’s two most populous countries had similar starting points, but China has outpaced India across the board.

The region’s support for Ukraine is caving under the pressure of soaring bills.