No audio? Hover over the video player, and tap the Click to Unmute button. 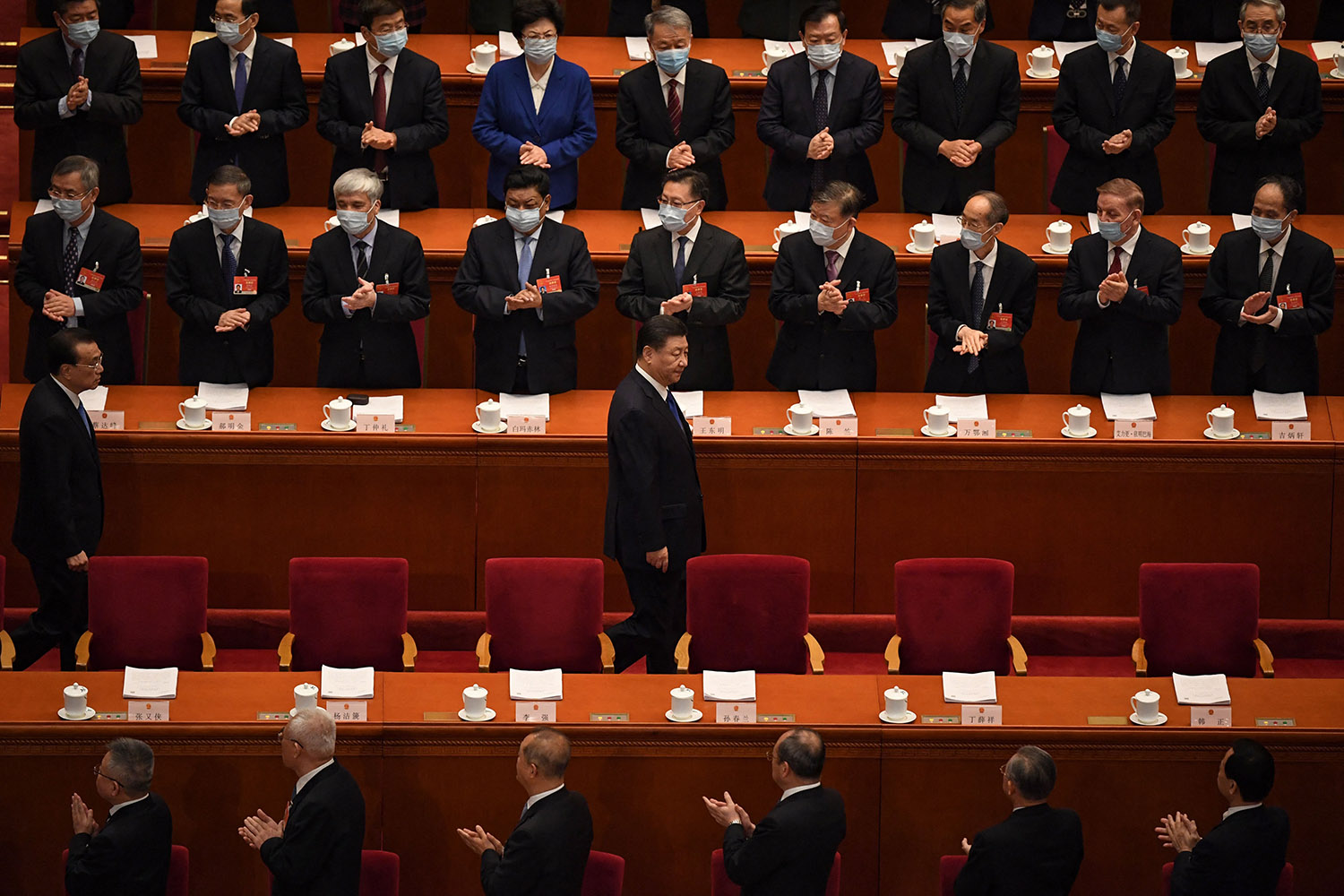 China’s worst-kept secret is out: Xi Jinping will begin a third term as president after a highly choreographed 20th National Congress of the Chinese Communist Party (CCP) rubber-stamped his control over the world’s most populous country. What’s more, Xi managed to pack the new 24-person politburo and its powerful seven-person Standing Committee with loyalists—meaning he will face few dissenting views and no competition for at least the next five years.

The 20th Party Congress meeting was arguably the most consequential gathering in the world this year, so how do we decipher what it means—for China and the world? Watch FP editor in chief Ravi Agrawal’s interview with FP’s James Palmer; Beijing-based reporter Melinda Liu; and Evan S. Medeiros, a professor and chair of Asian studies at Georgetown University, for answers and insights.

Melinda Liu reports from Beijing on whether the Chinese people are happy with Xi Jinping’s third term as China’s president. 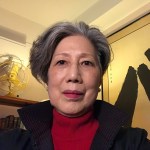 Evan S. Medeiros is the Penner family chair in Asian studies in the School of Foreign Service and the Cling family distinguished fellow in U.S.-China studies, both at Georgetown University. He previously served for six years on the staff of the National Security Council as director for China, Taiwan and Mongolia and then as a special assistant to the president and senior director for Asia. He was former U.S. President Barack Obama’s top advisor on the Asia-Pacific and was responsible for coordinating U.S. policy toward the Asia-Pacific across the areas of diplomacy, defense policy, economic policy, and intelligence. Prior to joining the White House, Medeiros also worked for seven years as a senior political scientist at Rand Corp. From 2007 to 2008, he also served as policy advisor to U.S. Treasury Secretary Hank Paulson, working on the U.S.-China Strategic Economic Dialogue. 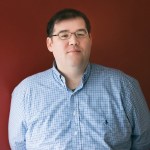 James Palmer is a deputy editor at Foreign Policy and writes FP’s weekly China Brief newsletter. Palmer is the author of The Bloody White Baron: The Extraordinary Story of the Russian Nobleman Who Became the Last Khan of Mongolia and The Death of Mao: The Tangshan Earthquake and the Birth of the New China. He won the Shiva Naipaul prize for travel writing in 2003. 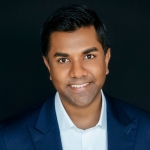 Ravi Agrawal is the editor in chief of Foreign Policy, a role he assumed in November 2020 after two years as the magazine’s managing editor. Before joining FP, Agrawal worked at CNN for more than a decade in full-time roles spanning three continents, including as the network’s New Delhi bureau chief and correspondent. Agrawal has shared a Peabody Award and three Emmy nominations for his work as a TV producer, and his writing for FP was part of a series nominated for a 2020 National Magazine Award for columns and commentary. Agrawal is the author of India Connected: How the Smartphone Is Transforming the World’s Largest Democracy. He is a graduate of Harvard University. Agrawal hosts FP’s Global Reboot podcast and is a frequent commentator on world affairs on CNN, MSNBC, NPR, and the BBC.

What to Expect at China’s 20th Party Congress

The first thing to understand about the event is that the internal power struggles have already happened.

The Party Elders Who May Challenge Xi

Succession has always been the Chinese Communists’ Achilles’s heel.

What Xi’s First Decade Tells Us About the Next

Bottom line: The world should prepare for a bumpy ride.

Leaders of the world’s largest economies gathered in Bali, Indonesia, for the G-20 summit this week. What were the main summit takeaways from the summit? FP editor in chief Ravi Agrawal  spoke with FP columnists Matthew Kroenig and Edward Alden, and Lynn Kuok, a senior fellow for Asia-Pacific security at the International Institute for Strategic Studies.

Though the composition of the U.S. Congress after yesterday’s Midterms is still unclear, trend lines are emerging—and the consequences of the elections will be felt all over the world. Tune in as FP’s executive editor, Amelia Lester, and FP’s team of reporters answer your questions about what’s at stake for U.S. foreign policy in the midterms as well as analyze the possible outcomes.

The Impacts of U.S.-China Tech Decoupling

The Biden administration has dramatically expanded controls on technology flowing to and from Beijing by imposing aggressive sanctions targeting China’s chip and semiconductor industry. What impact will these changes have? Will other nations support Washington’s new approach? Watch FP editor in chief Ravi Agrawal’s conversation with Jon Bateman.

What Rishi Sunak Means for the World

What’s next for Britain under Rishi Sunak’s leadership? What will he do about Russia’s war in Ukraine and China? Join FP’s Amy Mackinnon, for a wide-ranging interview with Robin Niblett, a distinguished fellow at Chatham House, and Anand Menon, a professor of European politics at King’s College London.