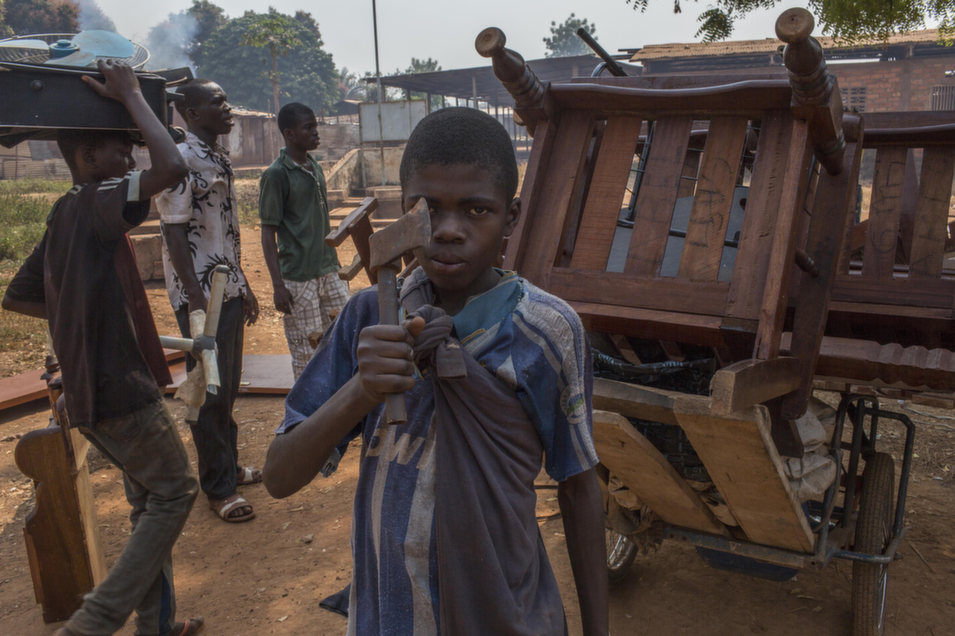 The likely next prime minister maintained ideological purity while her fellow right-wingers compromised. Now, she’s ready to reap the rewards.

Although African leaders are already sending their congratulations, legal challenges to the result are expected.