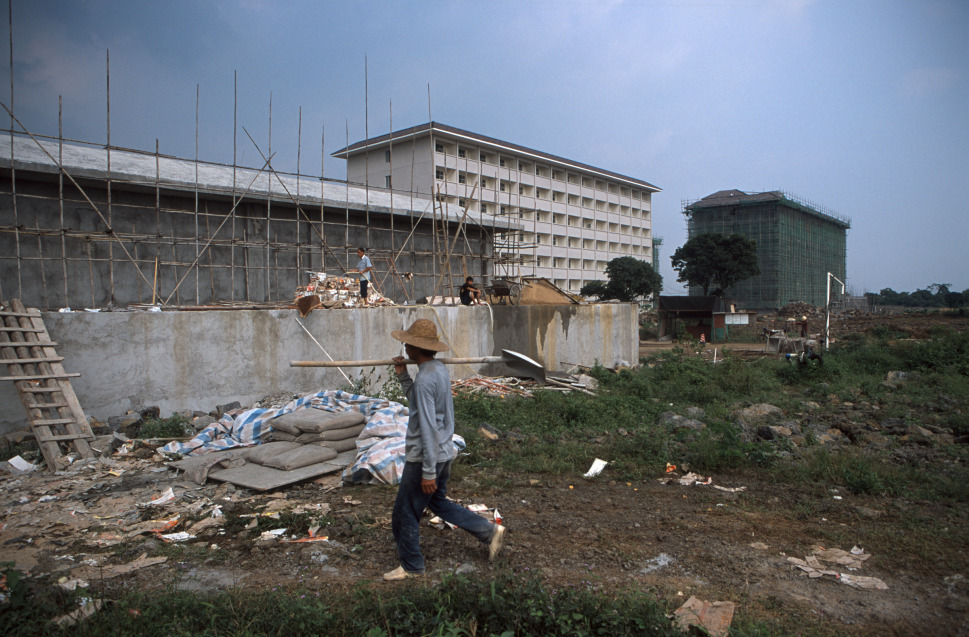 The U.S. president’s State of the Union speech emphasized populism and protectionism, not global affairs. It must be election season already.

The government says the state of emergency will facilitate rescue work. In Syria, its unclear whether the government will help or hurt aid efforts.