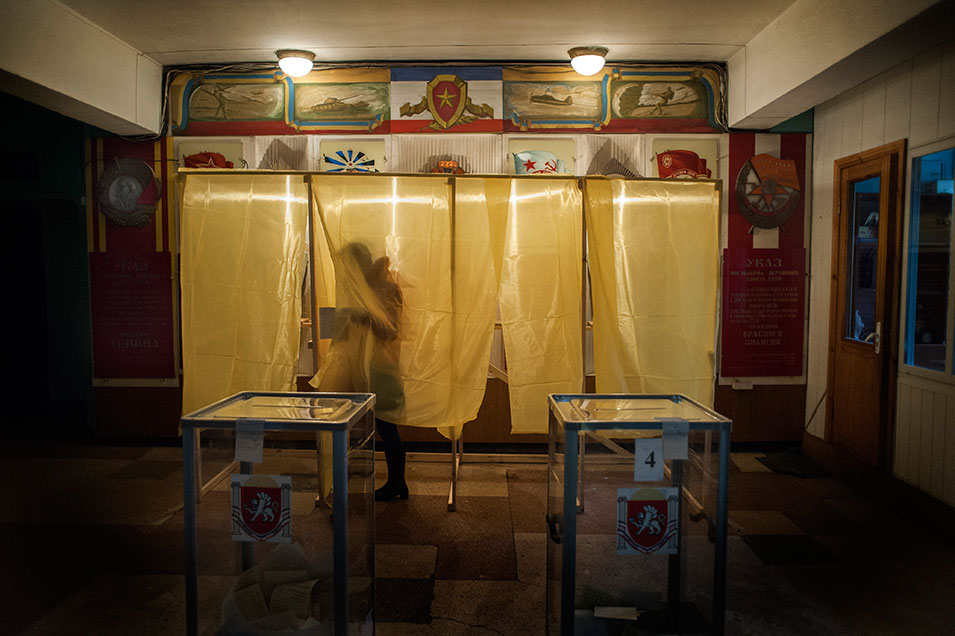 Even ‘Sham’ Secessions Have Real Voters

Even ‘Sham’ Secessions Have Real Voters

How Russia’s Wagner Group Is Fueling Terrorism in Africa

Moscow’s scramble for valuable resources has come at the cost of regional security.