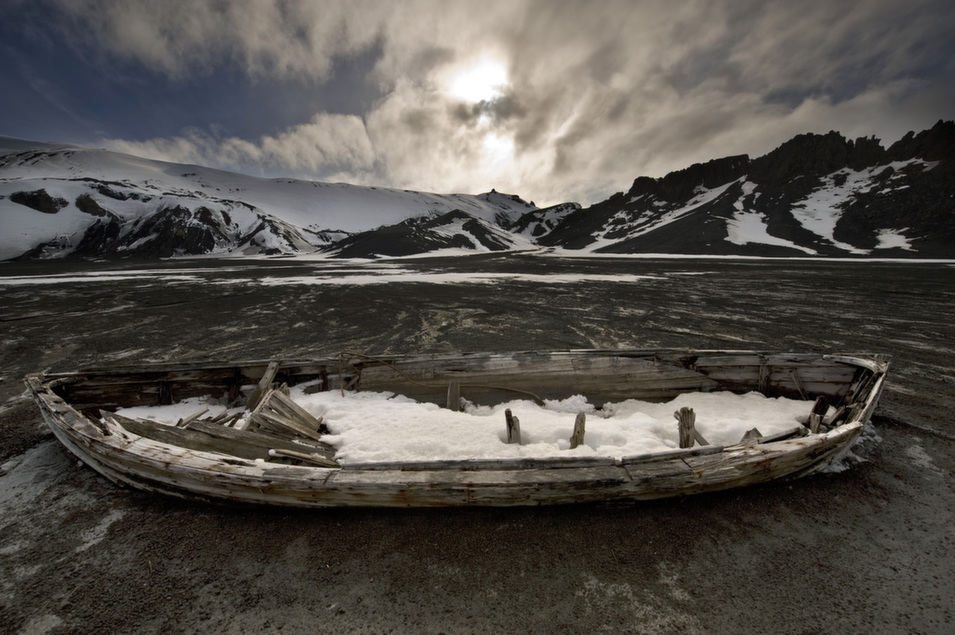 The government says the state of emergency will facilitate rescue work. In Syria, it's unclear whether the government will help or hurt aid efforts.

A landmark class-action lawsuit in South Africa could set a precedent for holding multinational corporations responsible for environmental damages.