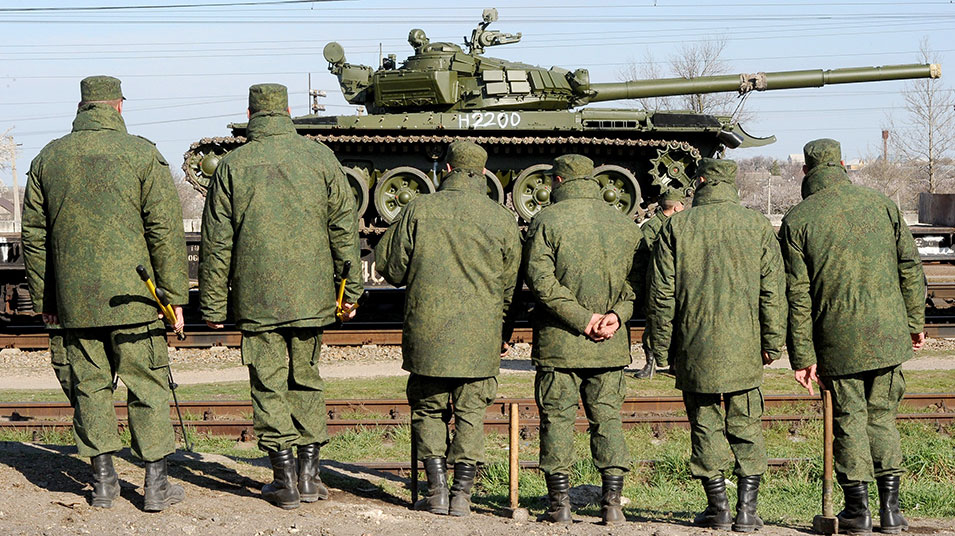 Why Governments Go Off the Rails