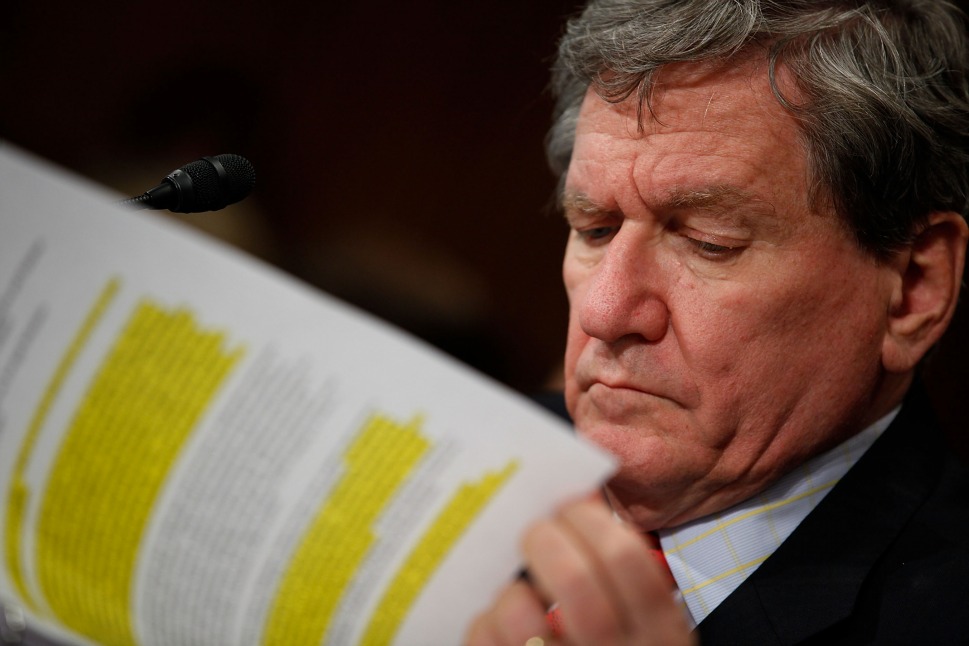 Holbrooke in His Own Words

Holbrooke in His Own Words

Russia left the war-torn region with only a single border crossing—and it’s no longer open for aid.