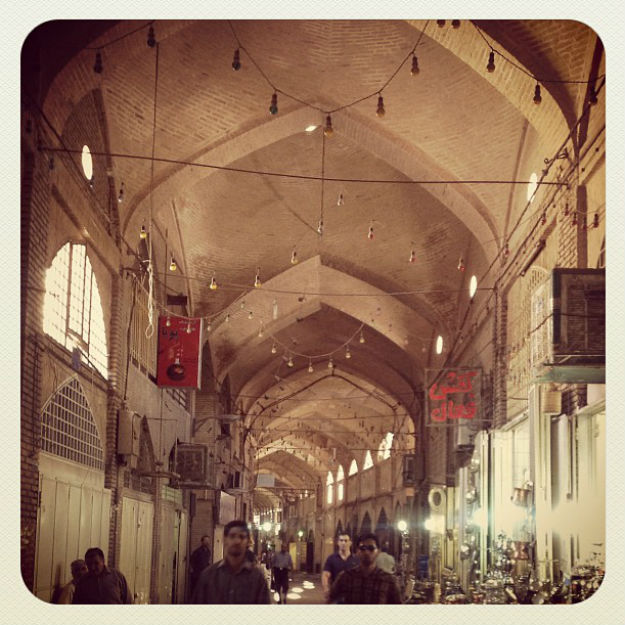 The country’s second coup of the year could bring yet another African government into Moscow’s orbit.

The region’s support for Ukraine is caving under the pressure of soaring bills.