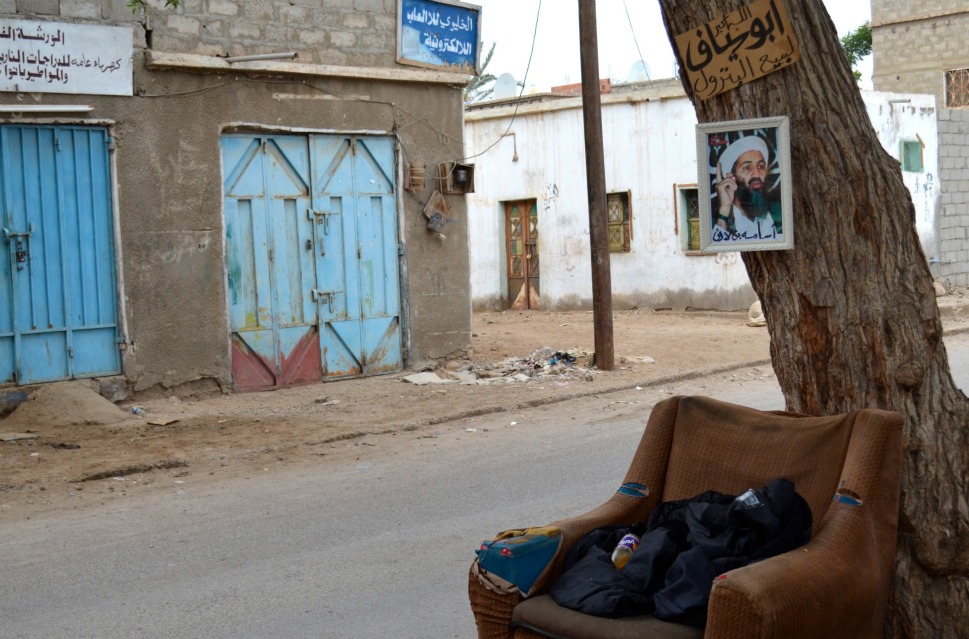 Land of the Black Flag

Land of the Black Flag