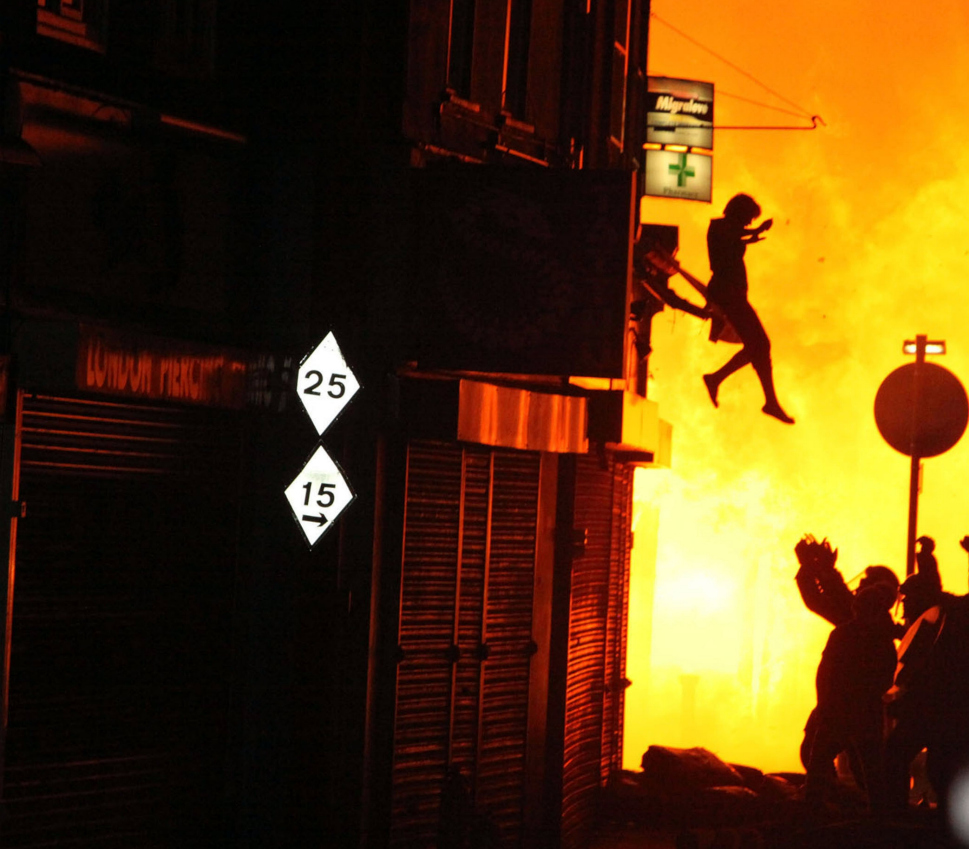 Colonial exceptionalism and a victim mentality are integral to Russia’s self-image.

But Joe Biden shouldn’t play along.