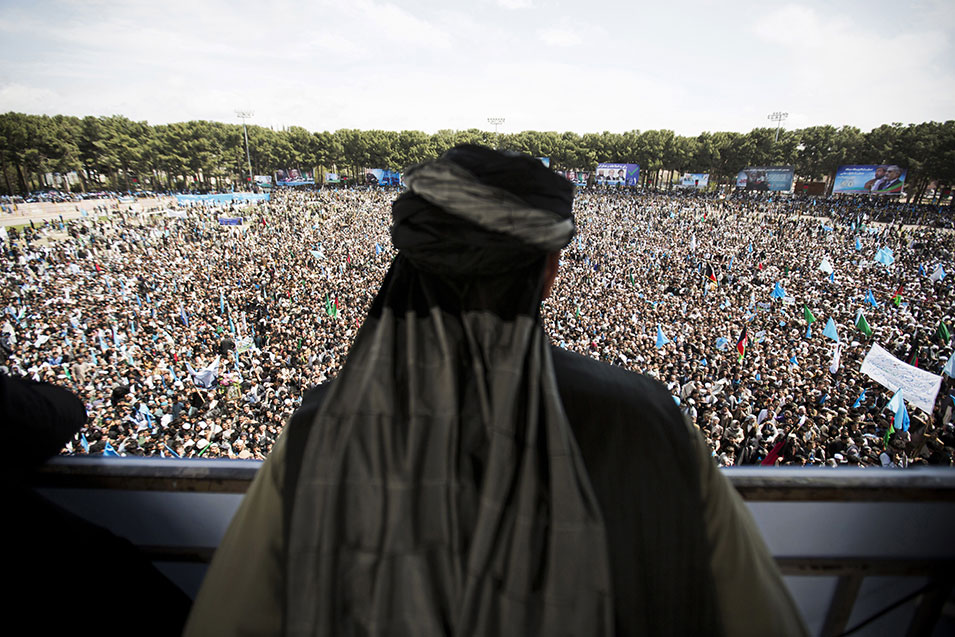 The government is inviting snitches to report on “historical nihilism.”

On watching Gogol in Simferopol, and more.

Deliveries of packages and pension payments have helped uphold a fragile sense of normalcy for civilians under fire.