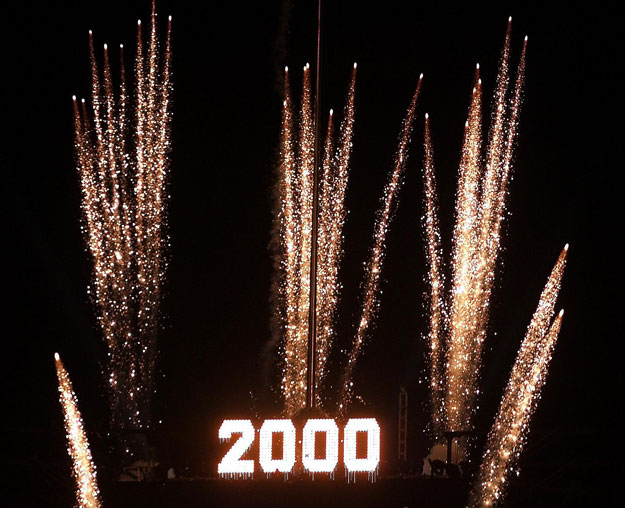 By Jordana Timerman, Bobby Pierce
| December 19, 2009, 5:19 AM
Start Slideshow View as a List
Previous Next Close

The West has inflicted damage on the Russian economy, but Putin has so far contained those costs.

1 Year Later, the Taliban Are in Full Control

With no viable opposition, the regime holds a firm grip on power in Afghanistan—but it could soon become shaky.