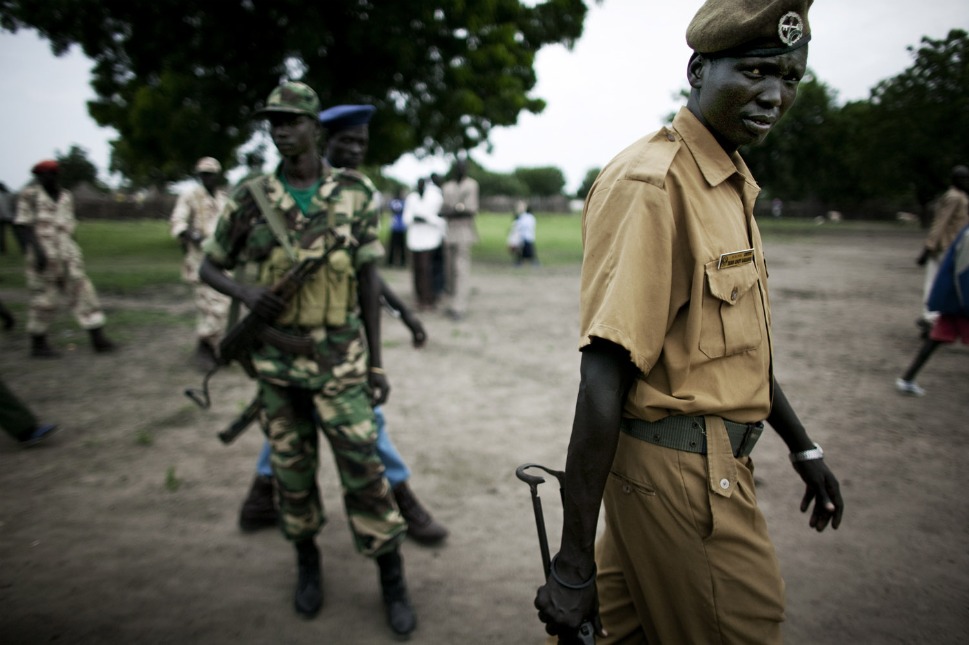 Mahbouba Seraj, a rights activist and nominee for the Nobel Peace Prize, says there’s no choice now but to talk to Afghanistan’s new rulers.