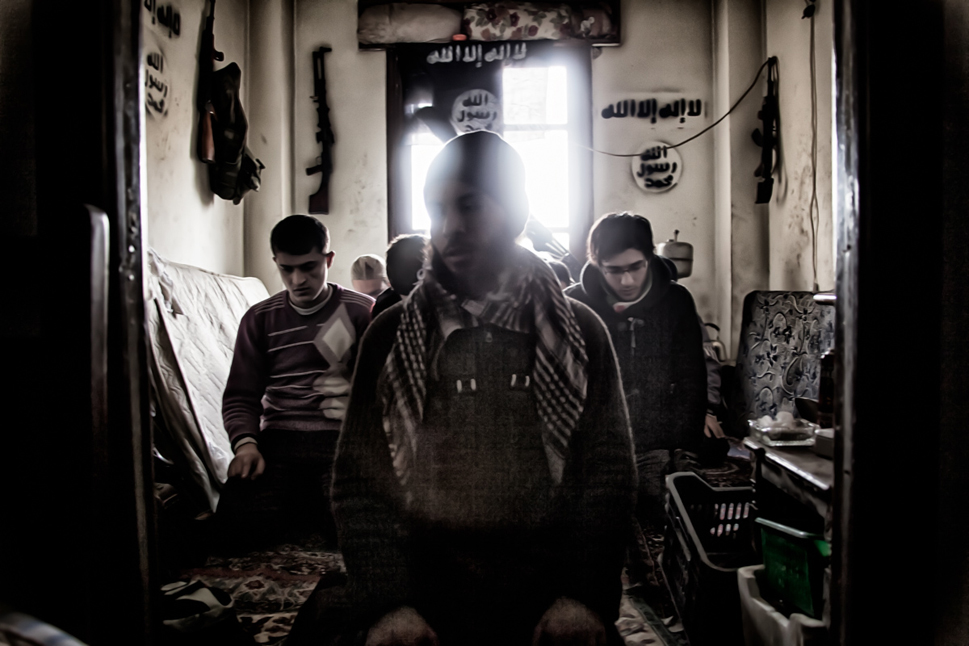 The Seasoned and the Dead

The Seasoned and the Dead

Two years after the military coup, many communities are providing their own public services and making the case for federalism.