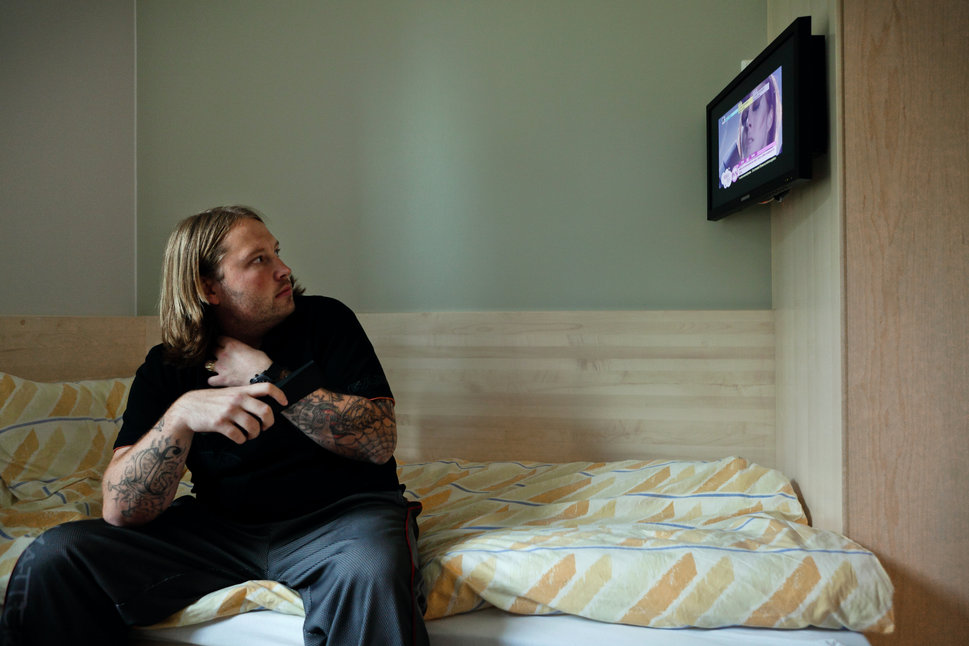 In Europe and the Middle East, plans for missile defense are a mixed blessing.

Two experts on the Taliban’s governing style—and why Pakistan has “buyer’s remorse.”