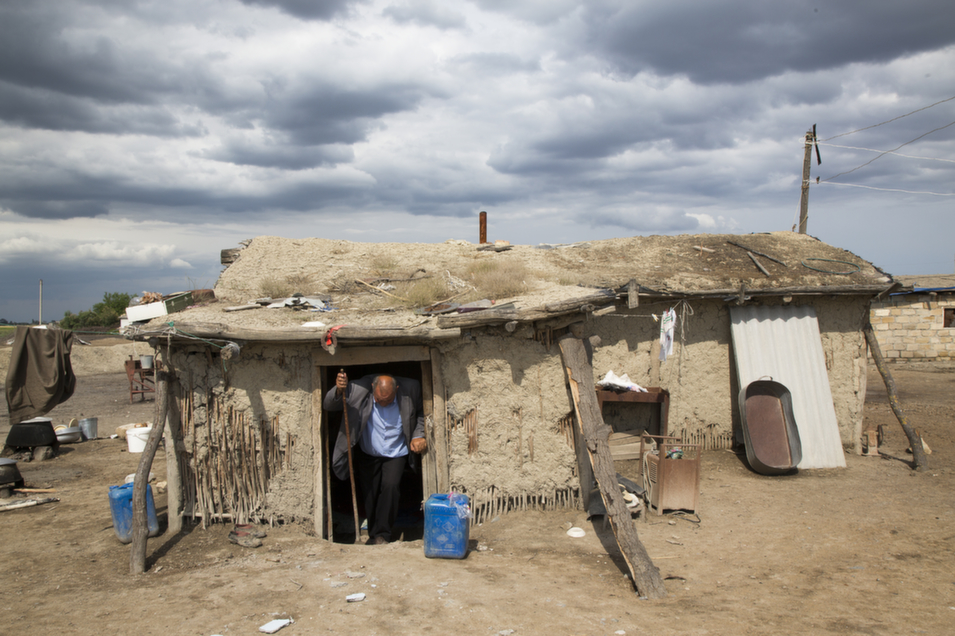 In early June, a sniper from Azerbaijan reportedly killed two soldiers from Armenia along the two countries' border. This was not an isolated incident. For decades, the neighboring states have been in conflict over several territories that each claims as its own. Among these territories, the biggest source of tension is Nagorno-Karabakh, a mountainous region within Azerbaijan that is populated primarily by ethnic Armenians. Full-scale war over the region ended with a Russian-brokered cease-fire in 1994, but acts of violence (as well as inconclusive peace talks) have continued sporadically ever since. Today, Nagorno-Karabakh is occupied by Armenian forces. Military occupation and casualties, however, are far from the only consequences of the conflict. Azerbaijan has one of the world's highest per capita numbers of refugees and internally displaced persons. More than 600,000 people -- most of them ethnic Azeris who fled Nagorno-Karabakh and the surrounding districts -- are dislocated from their homes, according to UNHCR, the United Nations' refugee agency. Photographer Ed Kashi spent two weeks in 2013 in Azerbaijan, documenting the lives of the displaced. Many people have been put in apartments in the urban centers of Baku (the capital) and Sumgait, while others have been placed in government-constructed settlements in the countryside near Nagorno-Karabakh. Still more people, Kashi found, are squatting or making do wherever they can find the space -- in temporary shelters or makeshift camps. One woman he met, Reyhan Kerimova, has made her home in an underground bunker that her family dug out themselves. "The Azeri government has made significant strides to build new housing," Kashi says. "But for some, like Kerimova, the conditions are still very difficult." Above, Eldar Jabbarov, 65, steps out of his home in the village of Taxta Korpu in Aghjabadi, Azerbaijan, on May 27, 2013.

Europe’s brutal conflict has been a harsh but instructive teacher.