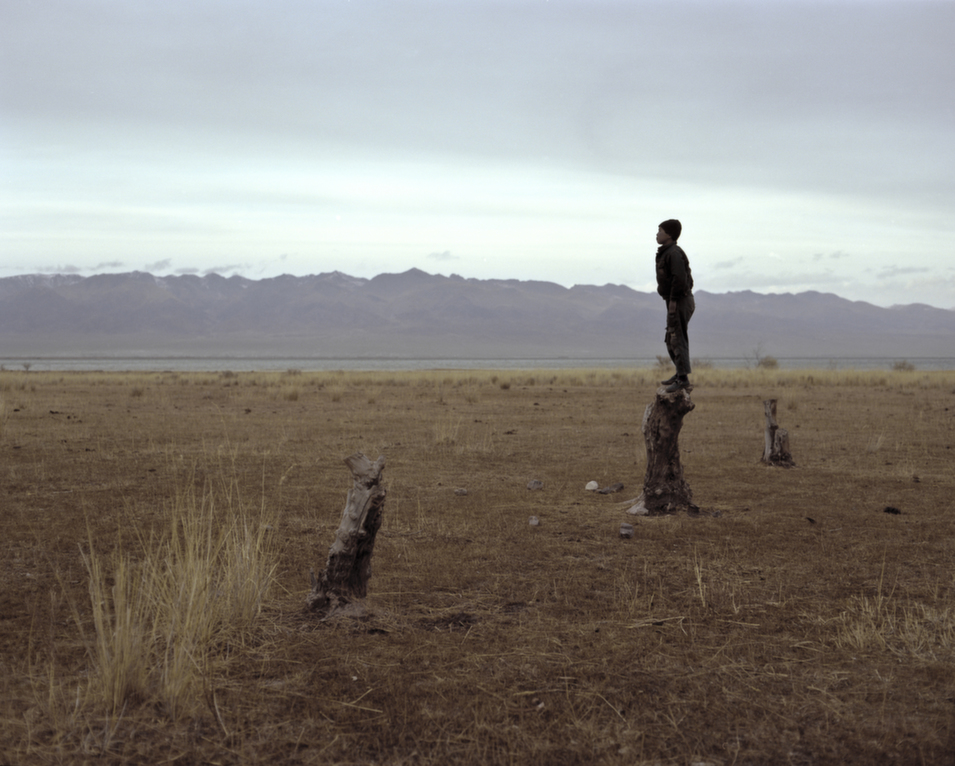 Water scarcity is omnipresent in the developing world. Today, 768 million people lack access to safe drinking water worldwide. And in Central Asia, a growing population and water-hungry resource extraction industries have made the problem even worse. The balance of resources in Central Asia is far from a happy one. The region is divided into water-rich upstream states, and water-poor downstream ones, and the division leads to conflict and tit-for-tat exchanges, in which water is used for leverage. Lawmakers in Kyrgyzstan, for instance, are currently toying with the idea of cutting water flow to semi-arid Uzbekistan, the nation with the region's largest population and standing army, after Uzbekistan cut gas supplies to the Kyrgyz city of Osh in April -- a move that Uzbekistan's President Islam Karimov warned could lead to full-blown war. Water problems in the region aren't always a result of scarcity -- they're in part man made. They arise from crumbling Soviet-era infrastructure: Kyrgyzstan, for instance, loses a third of its water wealth through holes in decaying irrigation networks. To keep their produce from drying out, desperate Kyrgyz villagers set up handmade dams that divert local rivers -- a makeshift solution that leads to drought in downstream communities. In areas like the Tajik-Kyrgyz border region of Batken, violent clashes between Kyrgyz and Tajik villagers over irrigation water have become commonplace. Central Asia's water conflicts are often perceived as local skirmishes of little significance to the rest of the world. But as the water levels in the region diminish, the anguish of dry spells will drive more and more people into conflict. A point of no return for this socio-ecological disaster is drawing near. Above, a shepherd boy watches a herd of cows as he stands on a tree stump near Issyk Kul. An extended gallery of these photos can be found at Creative Time Reports.   Fyodor Savintsev/Salt Images, 2013

The Water Wars Are Coming

The Water Wars Are Coming

The West has inflicted damage on the Russian economy, but Putin has so far contained those costs.

1 Year Later, the Taliban Are in Full Control

With no viable opposition, the regime holds a firm grip on power in Afghanistan—but it could soon become shaky.