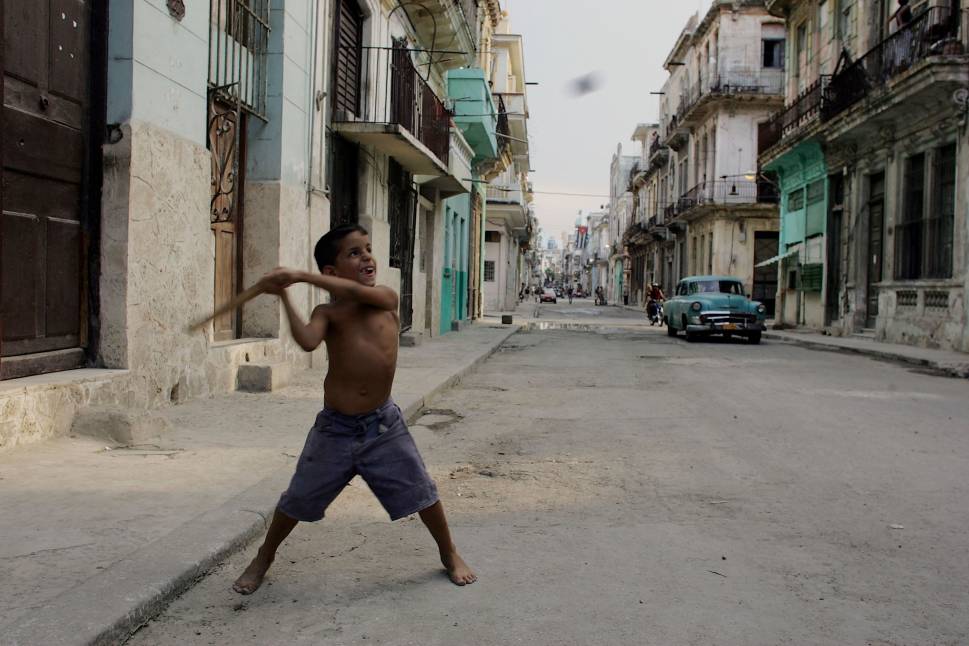 With alternative sources in place, Putin’s attempt at blackmailing Europe on energy has failed.

The planned development will bring jobs, but raises questions about who speaks for Khoi and San peoples, what is sacred, and how to commemorate injustice.